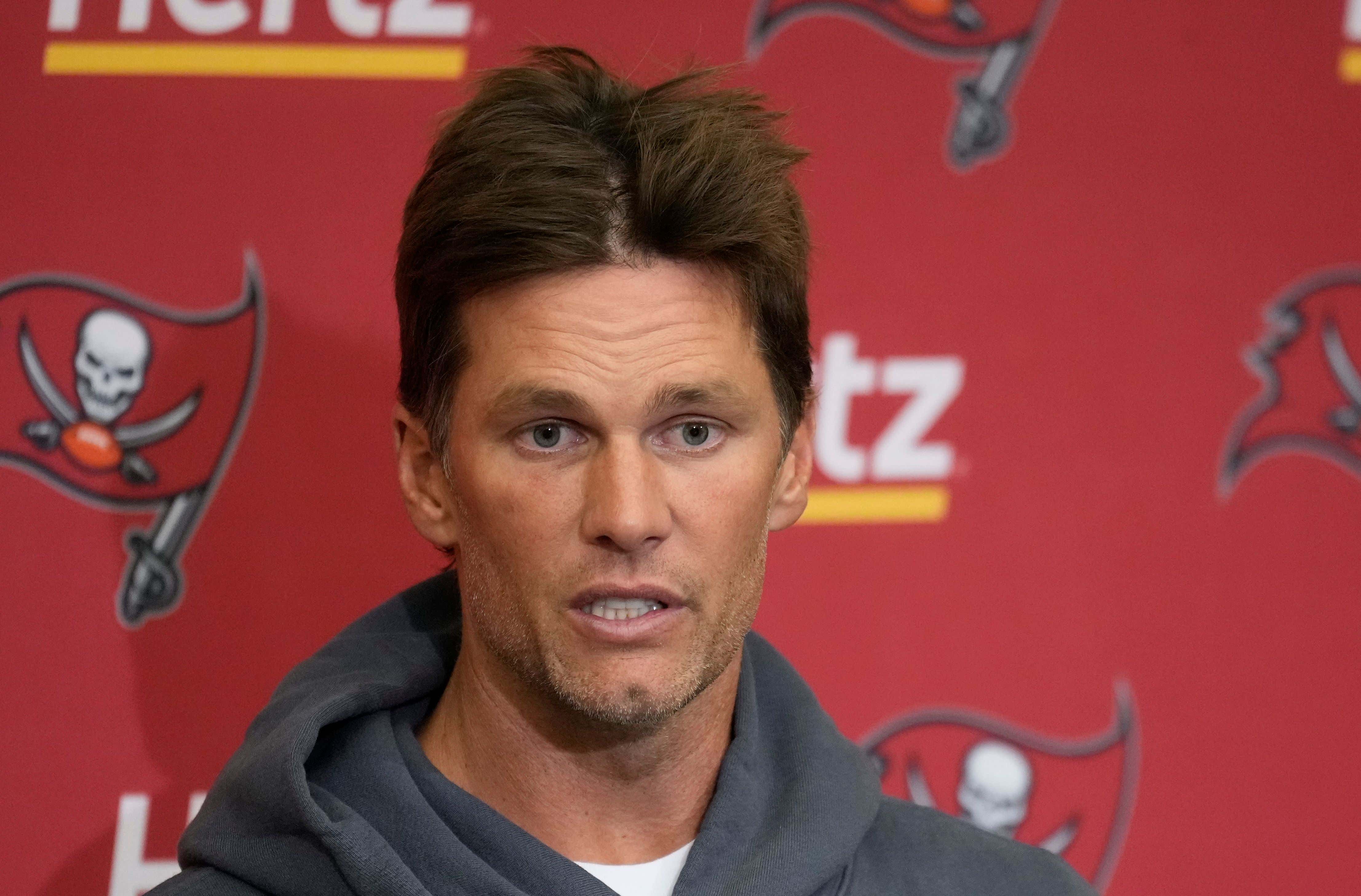 Tom Brady had media availability today and was asked about the football he's watched around the NFL. Now this is a guy who is the greatest of all-time at his profession. His attention to detail is legendary as he starts every practice working on the basics just like a golfer hitting the driving range before a round. Brady is also a guy who will be a Broadcaster at some point in the (hopefully not so) near future. So naturally, he'll watch some other NFL games. When asked what he thinks of the football being played right now, Brady was honest.

He's not wrong. Look around the league. The Bucs played on Sunday Night this past week, so let's take a look at the afternoon slate:

I can go on and on. Tom Brady is speaking the truth and he should be praised for that! And of course he wouldn't admit the Bucs played well either. The offense hasn't done nearly enough and the Defense was horrible on Sunday Night. The fact of the matter is, a lot of guys sat out a majority of the pre-season so nobody should be peaking in early October. Football will get better as the year goes on from all teams and Tom Brady knows this. You can't fault a guy for opening up and being honest when that's all we want from our stars.