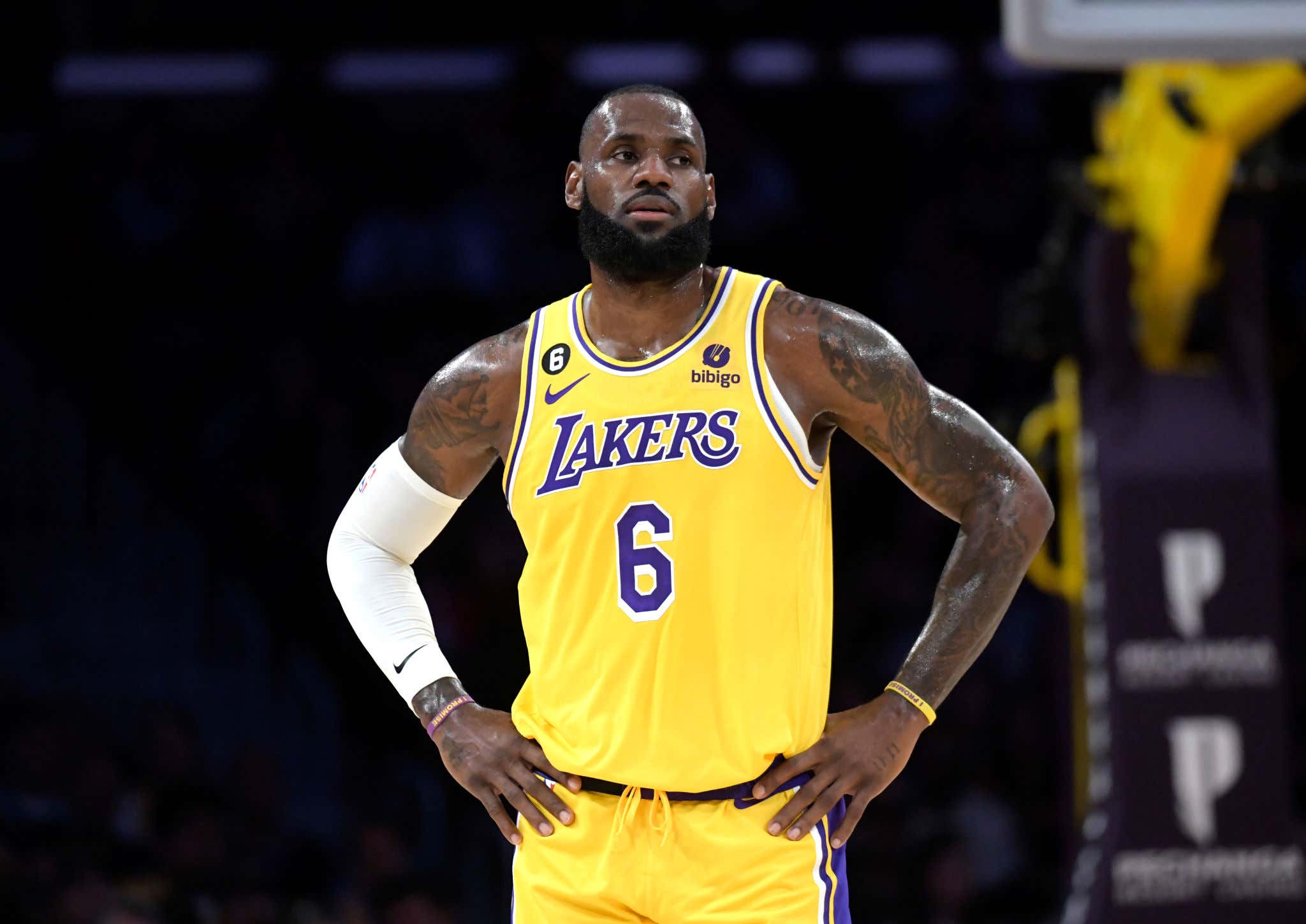 We will live in a world one day when the NBA has expansion teams in both Seattle and Las Vegas. That's not exactly shocking and in my opinion, is a no brainer for everyone involved. The league has the talent to support two additional teams, you can easily to some conference realignment since you'd be bringing in two West Coast teams into the mix, and the league is going to make a shit ton of money by doing so.

It's also not exactly a surprise or news that LeBron James has been vocal about wanting to own the team in Vegas. He talks about it all the time whenever the topic gets brought up. So last night after playing the Suns out in Vegas, LeBron took it a step further and called out Adam Silver by name, telling him he wants the team

You may think this is LeBron being playful here or something, but make no mistake he's absolutely serious. It's an idea that seems crazy right? Well….

if we're talking a few years away, suddenly it's not so crazy to think that LeBron could one day own the team in Vegas. Now, I have questions. Are we talking about LeBron being part of an ownership group where he just has the majority share? I feel like that has to be the case because the Suns are about to sell for 4-5 BILLION it seems, does LeBron have that kind of cash? Or would this be more of an ARod type of situation with Fenway Sports Group? My guess is the latter.

Either way, the timing could line up perfectly for LeBron. Maybe this is the thing that finally gets him to hang it up. Play a few more years, Seattle and Vegas expansion gets approved, LeBron retires and becomes an owner. That works for me!

The interesting part of this comment is LeBron is saying this as a current Laker. You see, Vegas is in the LA TV market. If there's one franchise that probably wouldn't love the idea of a team in Vegas I'd say it's the Lakers, so to have the face of the Lakers begging to own that team is quite the wrinkle. If they lose market share due to a team in Vegas, maybe that impacts their next TV deal since there would be fewer households in their region. There's always a million different factors in this kind of stuff which I imagine is why it's such a long and hard process to complete, but I found that angle interesting.

In terms of the Lakers last night, they lost to the Suns with AD sitting, but at least LeBron looked ready for the season with 23 first half points on 8-11 shooting

I know he wants to be an owner, but it's clear there's still plenty left in the tank as a player.