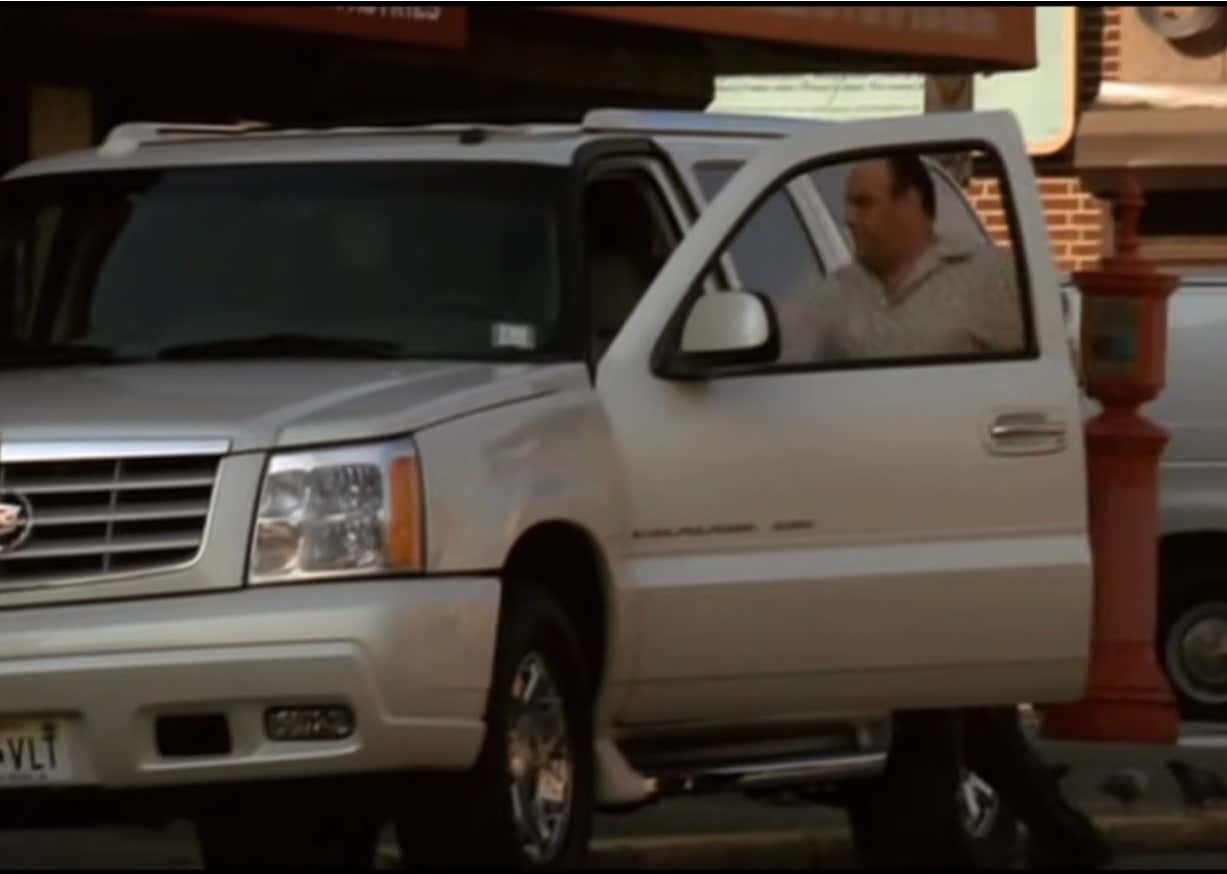 The Sopranos is among the greatest if not the greatest TV shows of all time. Tony Soprano played by the late James Gandolfini IS the greatest tv character all the time. Who wouldn't want to own a piece of history from the show? Well now you can…

The Escalade has 110,939 miles on the odometer and is fully loaded with leather trim, power side steps, tri-zone climate control, a Bose audio system and all high-tech features available in the day, including a computer controlled suspension system.

The last time the vehicle was publicly sold by RR Auctions in 2015 it went for $119,777, but it might cost a bit more to get into it this time around. Import 1 Motorsport has listed it for $175,000, but is also willing to consider other offers.

That's a lot of money for a car with a lot of miles, but you aren't driving this car. This is strictly a cool collectors item to show your friends. But then again, there are three different spots where Gandolfini autographed it with SPECIAL MESSAGES, which is a great way to pull a broad at the bar.

This was the same Escalade, Tony and Chris stole wine and encountered the "Vipers"

An absolutely legendary vehicle from a legendary show all for $175,000 or your best offer if you can negotiate like Tony used to.