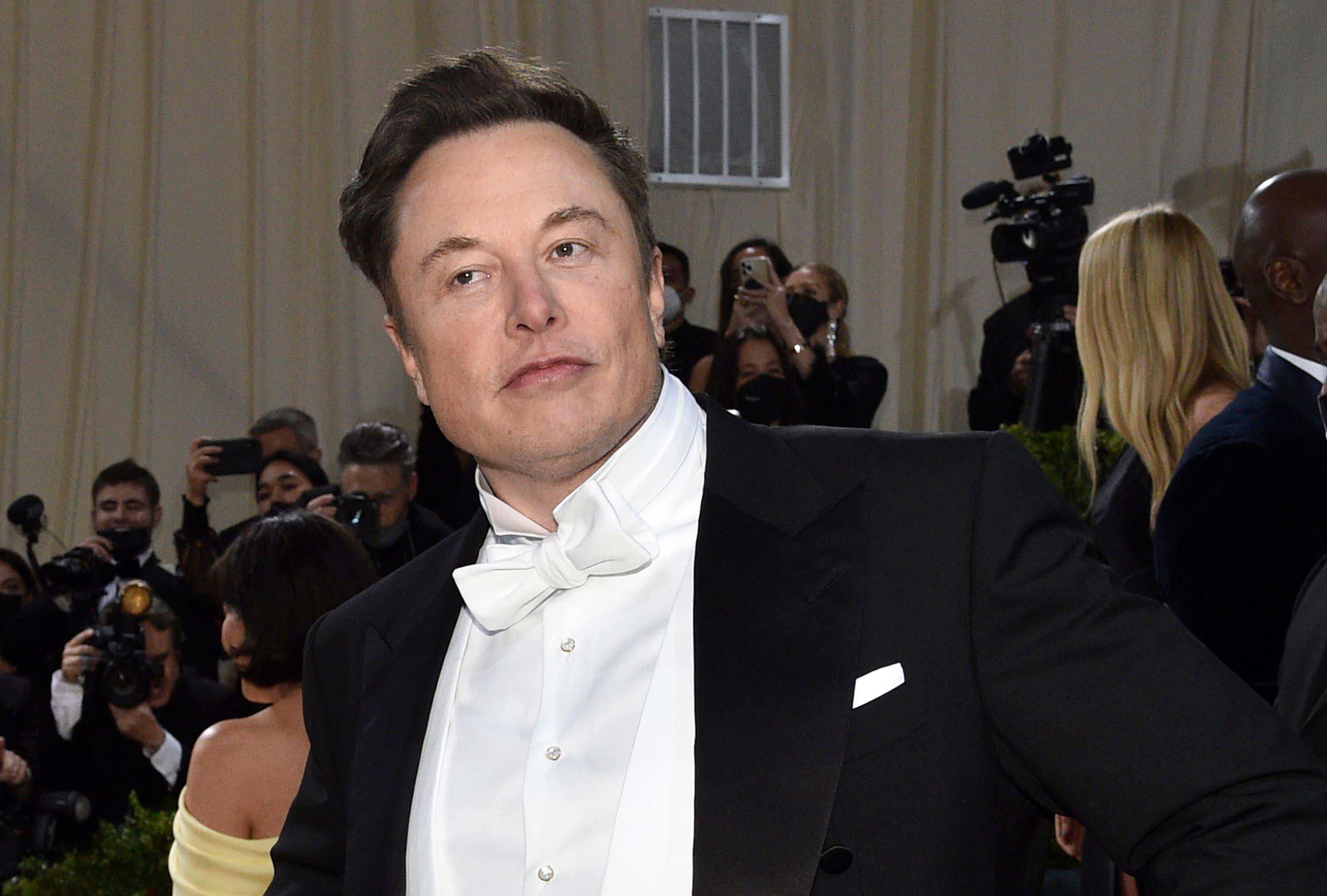 This guy. This fucking guy. It just never ends with him. Your average, run-of-the-mill, World's Richest Man would spend $44 billion to own the western world's most influential social media site:

- one that sits at the nexus of our social, cultural and political divide, driving conversations, fueling great societal trends, swinging elections, and influencing the course of history - and call it a day. But not Elon Musk.

He's never been your garden variety businessman. And never will. Not by a longshot. He's always going to be part mogul, part entrepreneur, part 007 supervillain, part Vulcan. He's one of those transcendent figures who stands at the busy eight-way intersection of our culture and times that you can't take your eyes off of. And a tabula rasa onto which we project our greatest hopes and our worst fears, depending on how you look at him.

Personally, I'm all about Musk restoring Twitter to a marketplace of ideas where free speech that is protected by law (so for instance, no exploiting children, no direct threats against anyone, etc.) is allowed. But that's a concept that terrifies some people. Even ones who work for the sorts of news outlets that used to be the loudest champions of the right of free expression:

Which is ironically, unintentionally hilarious given who this guy works for:

And yet, even in starting a crucial discussion over what is acceptable speech, Musk was just getting warmed up. Fundamentally transforming a major social media platform was his equivalent of those 10 minutes of exercise you did with an NFL Sunday hangover Monday morning. By the time us normies took a shower and got dressed, he was inserting himself into the biggest armed conflict in the world:

Now I can't begin to pretend I understand the history and geopolitics of that region. (We studied the Crimean War in my Western Civ class. But all I remember was the professor putting dad jokes in the quiz about the "Crimea River" and how the Ottoman Empire's chief export was footstools.) But as a general rule, negotiating a peaceful settlement with a nuclear power run by an unhinged megalomaniac is usually preferable to a future of being chased through a radioactive wasteland by gangs of mohawked marauders driving tricked out cars.

But Musk is such a divisive figure, calling for a diplomatic solution in Ukraine started a flame war with, of all people, a diplomat from Ukraine:

Then it got personal:

Going down the rabbit hole of that conversation, it's pretty much degenerated into a "AITA" Reddit thread about how Musk diverted his Starlink satellites to the region as soon as the fighting started so Ukrainians could keep the lines communications open. Then others say he got paid big money by the US to do it, so he still needs to fuck off. Again, he's different things to different people.

And yet, these might not even have been the biggest thing Musk will do this week. Apparently he's turning his attention to a project that might make $44 billion purchases, free speech debates and regional wars look as mundane and ordinary as my life:

Explaining the move, the billionaire entrepreneur said the social media giant was part of his plans to create a mysterious 'everything app', known simply as 'X'.

The Tesla boss has spoken broadly in the past about his support for the idea of an 'everything app' — a single place where users can access most, if not all, of their favourite online services and utilities.

At Tesla's annual shareholder meeting in August, Musk [said] 'It's a pretty grand vision, and obviously that could be started from scratch, but I think Twitter would help accelerate that by three to five years.'

The SpaceX founder went on to say, 'it's something that will be very useful for the world', but has given precious few other details.

So what exactly could the proposed platform look like?

Experts say he may be eyeing something along the lines of a 'super app' which incorporates a lot of different services including messaging, social media, payments and food orders.

Good golly, Miss Molly. How about you catch your breath Elon? Huh? Take a knee. Save some gargantuan, life-changing ideas for the other titans of industry. But he won't stop. Can't stop. There's simply no let up in him.

And I for one look forward to the development of X: The Everything App. Not so much because I'm dying to use it. I prefer my tech giants to have the most limited involvement and control over my life possible. The more options we have, the more they have to compete and the less power each of them has. No, I'm excited about seeing what the idea of X does to people. If Musk has Twitter employees and users freaking the fuck out over the idea he might reinstate accounts that got banned for making jokes or questioning Covid policies, their reaction to his app that does everything is going to be beyond fascinating. It's even got the perfect name for supervillain scheme. "X" sounds like something the Samuel L. Jackson character in The Kingsman came up with to turn people into murder robots.

Mysterious. Suspicious. Sinister. Diabolical. All just another day of punching the clock for Elon Musk.  And to think it's only Wednesday. I'm exhausted just keeping up with the work he's doing, and can't wait to see what he's got going the rest of the week.