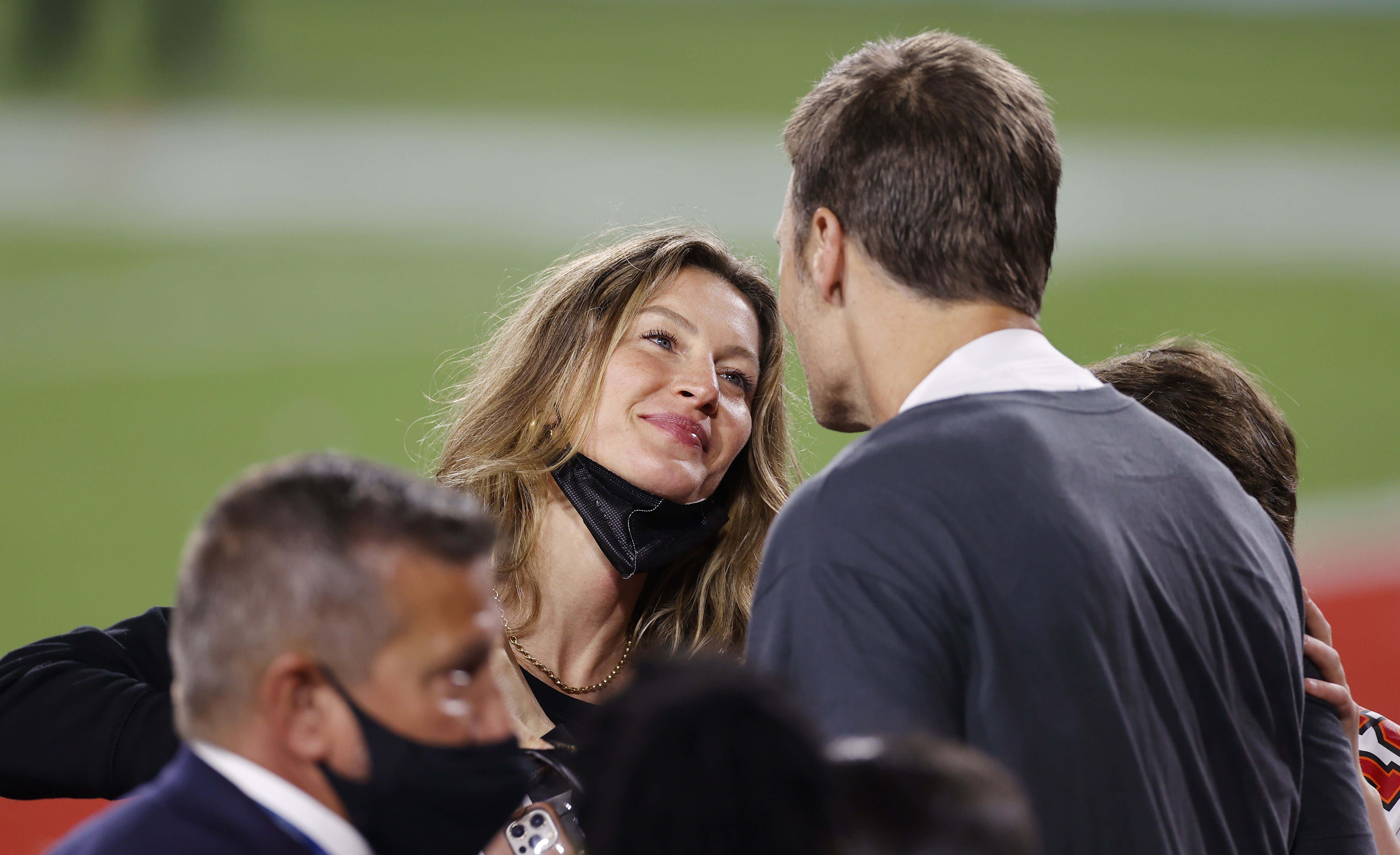 I spend a fair amount of time in grocery store checkouts. Mainly because I do most of the cooking at Stately Thornton Manor, and in 1996 Bill Parcells told me I'm supposed to do the shopping.

And because I have a genius for getting in line behind people who still pay by check or fish through their giant purses for the exact change, I get disproportionately exposed to magazine covers relative to most men in my age demo. While I haven't kept stats on the subject, I'd have to say that the most repeated topics on your typical supermarket rags over the last 15 years or so have been, in order:

The first three have redefined what it means to be irrelevant to a grown heteronormative cisgendered male who just wants to get to his car and open the bag of Doritos for the ride home. The fourth might have once moved the needle for me until I realized how frequently you see it and how long the World's Greatest Power Couple remained extremely not divorced. So I've left the magazines un-perused in ways I never did back in the 90s when rack at 7-Eleven carried Maxim and the promise of a Jennifer Love-Hewitt photo spread.

And yet, given everything we know, or at least think we know:

As previously revealed, the couple have been living separately for the past couple months following an epic fight — and they’re now apparently looking at dividing up their multimillion-dollar empire.

“I never actually thought this argument would be the end of them, but it looks like it is,” one source in the know tells Page Six.

“I don’t think there will be any coming back now."

Holy smokes. If true - and so far all these sources who have been talking to Page Six and the other gossip rags have not been refuted by anybody - the implications of this go way beyond just this one marriage. This will affect everything and everyone.

Let's start with the NFL. Presumably Brady retired in order to (stop me if you've ever heard an athlete say this before) … spend more time with his family. Not because he couldn't play any more. Not because he wasn't enjoying the game. Hell, he's got more power to run his team the way he wants and sign anyone interested in playing with him than any athlete in league history. He's got the kind of power previously only enjoyed by the most elite of NBA superstars. Assuming this split takes place and he's just another divorced dad with visitation every other weekend, what's preventing him from playing until he's 50? He certainly looks like he could. But pressure to play Mr. Mom, getting the kids on the school bus and driving them to practice kept him from trying. Why give up the life you love just to sit home by yourself all day?

Next, there's what it means to Florida. With everything that the state has had to go through, imagine what a divorce between these two preposterously successful, wealthy people will do for the economy? With all their assets, property, business interests, investments, merchandise, and intellectual property, even the most amicable splits is going to require more billable hours than every lawsuit the Trump family has ever been involved in, combined. Assuming it's a contentious divorce, those bills increase exponentially. I once knew a Massachusetts probate attorney who said he only did business in the wealthy areas, like Cambridge or the Cape and Islands. And when he found a rich couple that really hated each other, he knew it would be like printing money. And since he told me this at his waterfront home in a driveway filled with luxury cars, I believed him.

They rarely go this well:

Lastly, this would impact all married couples. I mean, if these two can't make it last, what hope is there for the rest of us? Two flawless human beings, with their ageless, perfect features, radiant charm, dazzling charisma, world renown fame, ability to walk among kings and common folk alike, business empires they built from the ground up, and their genetically perfect kids, and yet somehow their marriage failed. How can us ordinary slobs with our drab, meager, forgettable existences possibly hope to stay together?

The institution of marriage has been hanging on by a thread for generations now. This would be the death of it. Sure, when Brady was in New England, I might have joked a time or two thousand that I wouldn't mind Gisele leaving him so that he and I could be married, move to a castle and live happily ever after. But now that he's with the Buccaneers and it might be ending like this, I'm just sincerely sad about it.

Hopefully this is just more gossip rag fodder meant to increase web traffic and sell pop-up ads. But I can't shake the feeling this time its actually happening. If it is, gird your loins because Brady is not re-retiring any time soon.