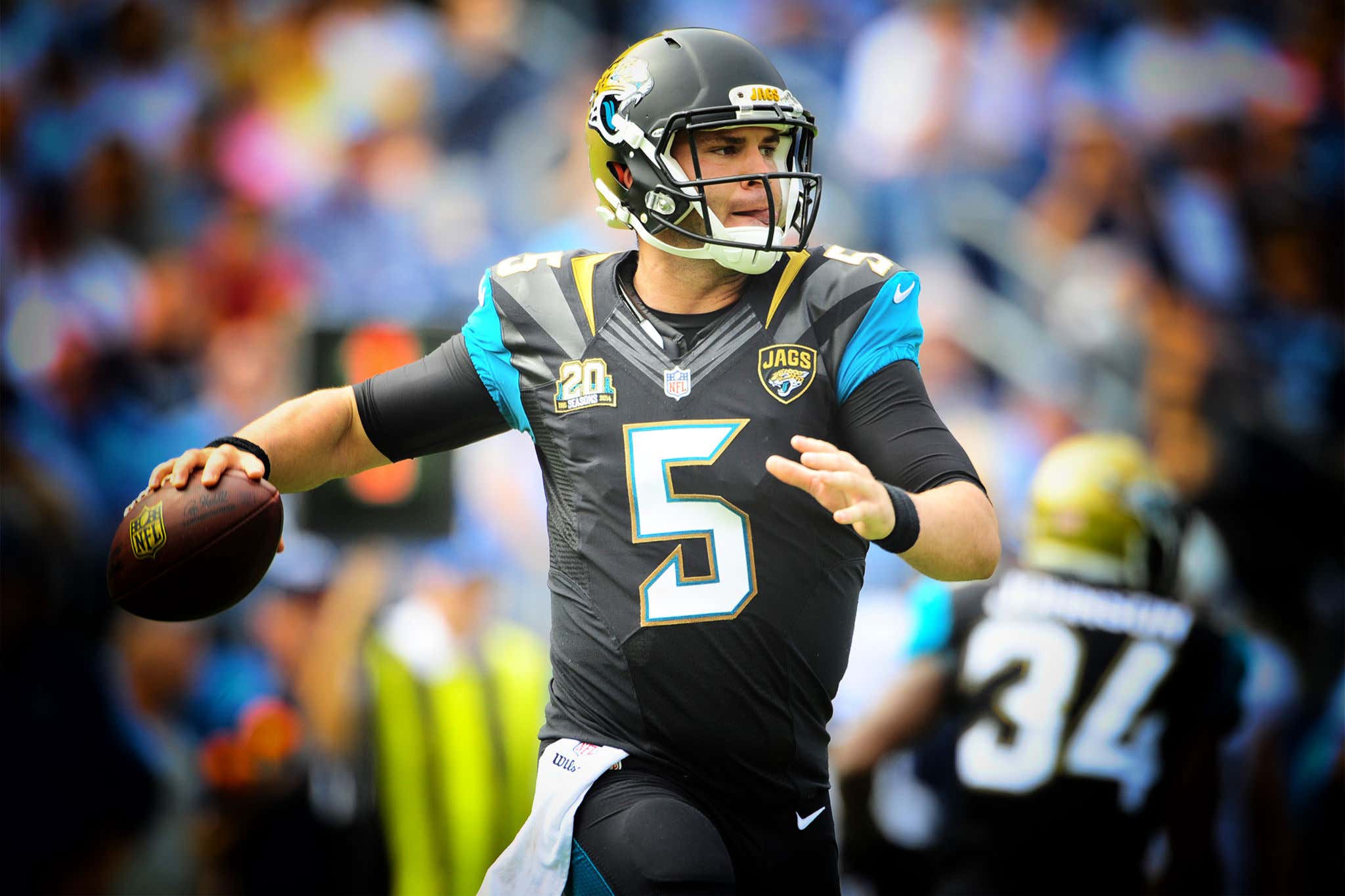 After eight seasons in the National Football League, quarterback Blake Bortles has decided to retire. The announcement came on the most recent episode of the "Pardon My Take" podcast, during the show's "One Question With A Quarterback" segment.

"I have not touched a football since January," said Bortles, who was asked about potentially signing with a team this season if given the opportunity. "I have officially retired."

The former first round pick actually made the decision to step away from football a while ago, but did not tell anybody until it was announced on the podcast.

"I didn't tell anybody I retired," the two-time Blake of the Year Winner said. "A couple of months ago, probably, just didn't tell anyone. So, I guess you guys are kind of the first to hear it publicly, maybe?"

Despite his retirement announcement, there is still hope for those who wish to see Bortles suit up for a team in the NFL once again. Co-host PFT Commenter asked the UCF product if he would head to Denver or New England if he was offered a $15 million contract.

"Absolutely. Two [years] for $15 million? I would be there in a heartbeat," Bortles said.

Could that contract offer become a reality? Only time will tell. But for now, the 2013 AAC Offensive Player of the Year is not budging with his decision to retire from football.

"I'm pretty set with where I'm at in the decision," Bortles said. "I mean, I think if somebody were dumb enough to offer that kind of money, then it's kind of hard to pass on."