Alright so last night this broke and everyone started freaking out. Odell to the Giants, Odell not to the Giants. He just wanted to check up on some pals. Fine. That's good and great, but I'm here to say this is an official plea for the Giants to bring him back. I know I've said some ugly things about him in the past but that's because he tried to talk shit about Eli Manning. You don't talk shit about Eli without me rushing in to defend.

First - Dave Gettleman is out and Clem is running the show:

Okay Clem isn't running the show, but a man not nearly as handsome is. That man is Joe Schoen. He's been a delight so far for the simple fact that he understands how football works. But Odell hated Gettleman. We all hated Gettleman. That right there is worth him coming back because he was a Giant. You don't start your career as a Giant, be good as hell and then just go everywhere else. We can't let Gettleman stay with us.

It's no secret the Giants receivers are, well, barely alive? Barely able to get on the field. Everyone is hurt. Those who aren't hurt were Kenny Golloday who just stinks. Kadarius Toney can't get on the field, Darius Slayton is around. Sure, future Hall of Famer Wan'Dale Robinson is coming back soon, but we still need help for Daniel Jones or Saquon or whoever is playing quarterback.

That's ultimately what I want. Odell, when healthy, is a fun as shit player. Now put him in Daboll/Kafka's offense with a healthy Saquon, weapons like Robinson/Toney, etc. That would be fun! I just want to watch entertaining, winning football. 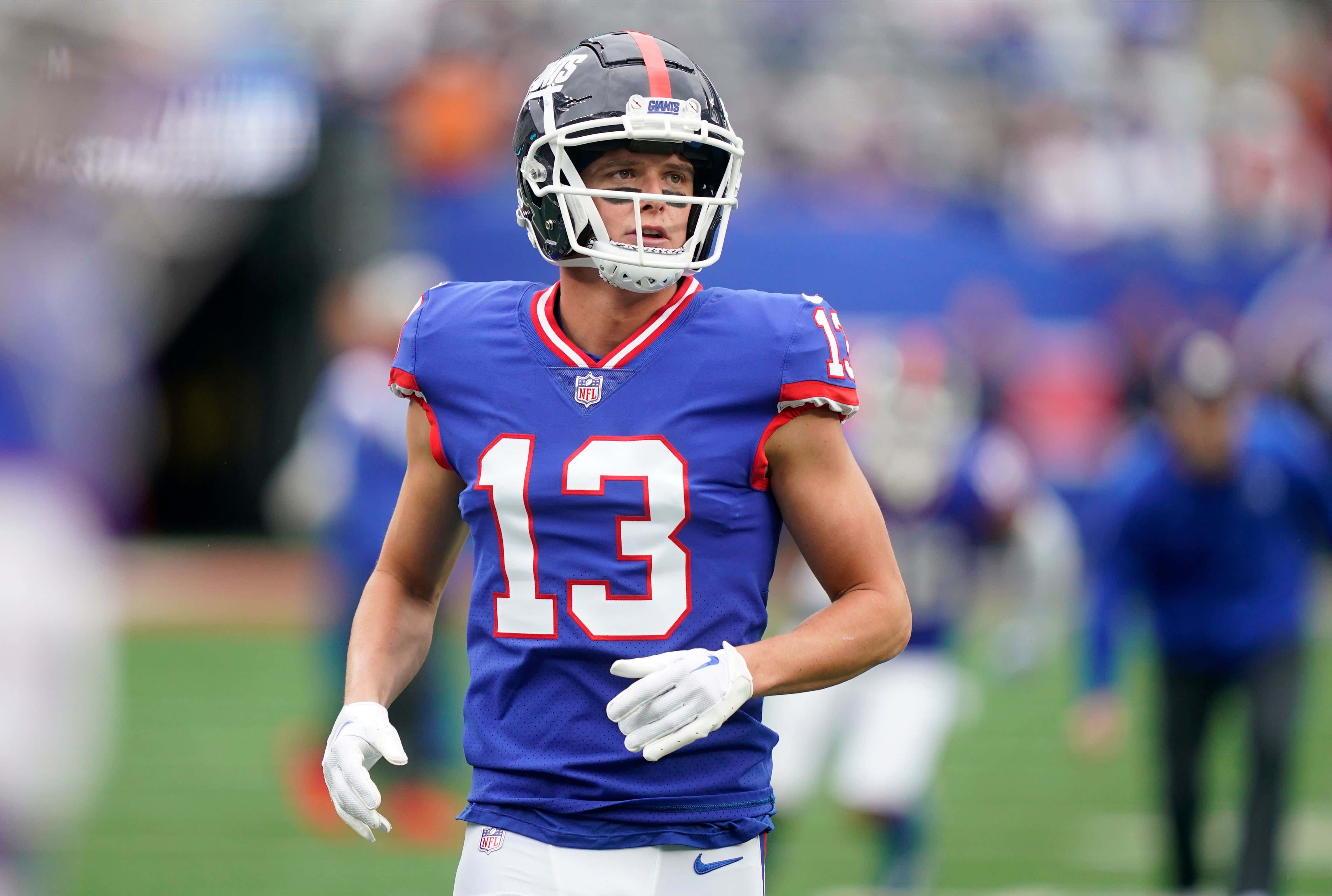 Now let's get to the point. He's not coming back. He's not even going to be healthy until November. The Giants don't have money. Unless you can somehow convince Odell to take barely any money (LOL) it's not worth it. We have too many needs to pay Odell and cost us even more in salary cap. Gotta keep building the line, the receivers and figure out everything else with some defensive depth. But I'm trying to put this out in the world. The Giants are 3-1 and somehow alive through the first month of the season which hasn't been the case in like 6 years.