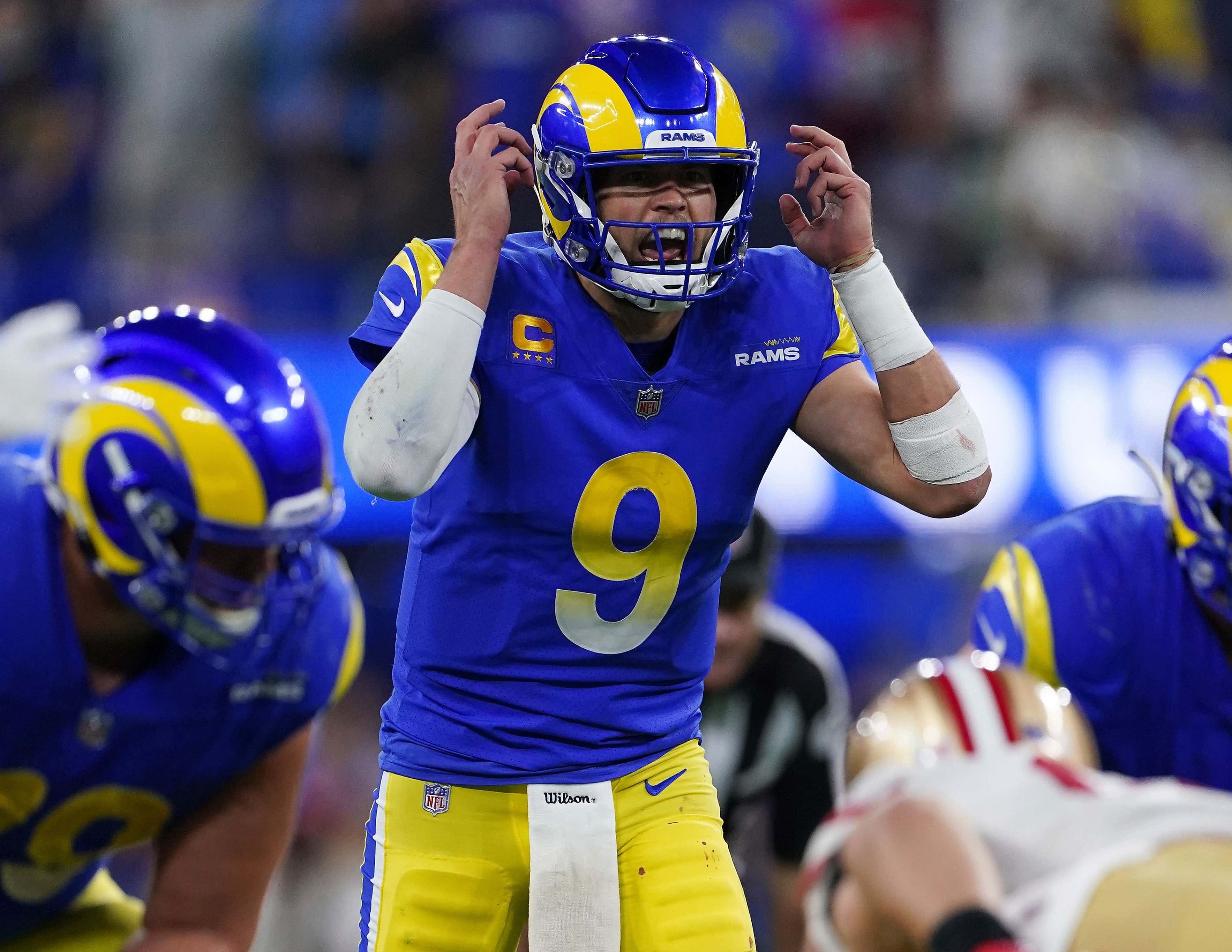 I dug into each prop tonight for Rams vs. 49ers tonight and one stood out above the rest. And it's Matthew Stafford OVER 0.5 INTs. The reasons are plentiful:

- In 3 games vs. San Francisco last year, Stafford threw 5 INTs including at least 1 INT in each game

I feel pretty strongly about that one, but if you're looking for a longshot parlay, I put one of those together too.

*If you click the link, you just need to add in Deebo Samuel receiving yards, which is up to 57.5 from when I bet it this morning. With his 88 YPG average, I still feel good about that.

And tonight is Monday Night Football, which means, we've got Monday Night Blackjack at halftime. Join Hank and myself during intermission at Barstool Sportsbook - YouTube  and if you're in New Jersey, you can play at a table with us! See you there! 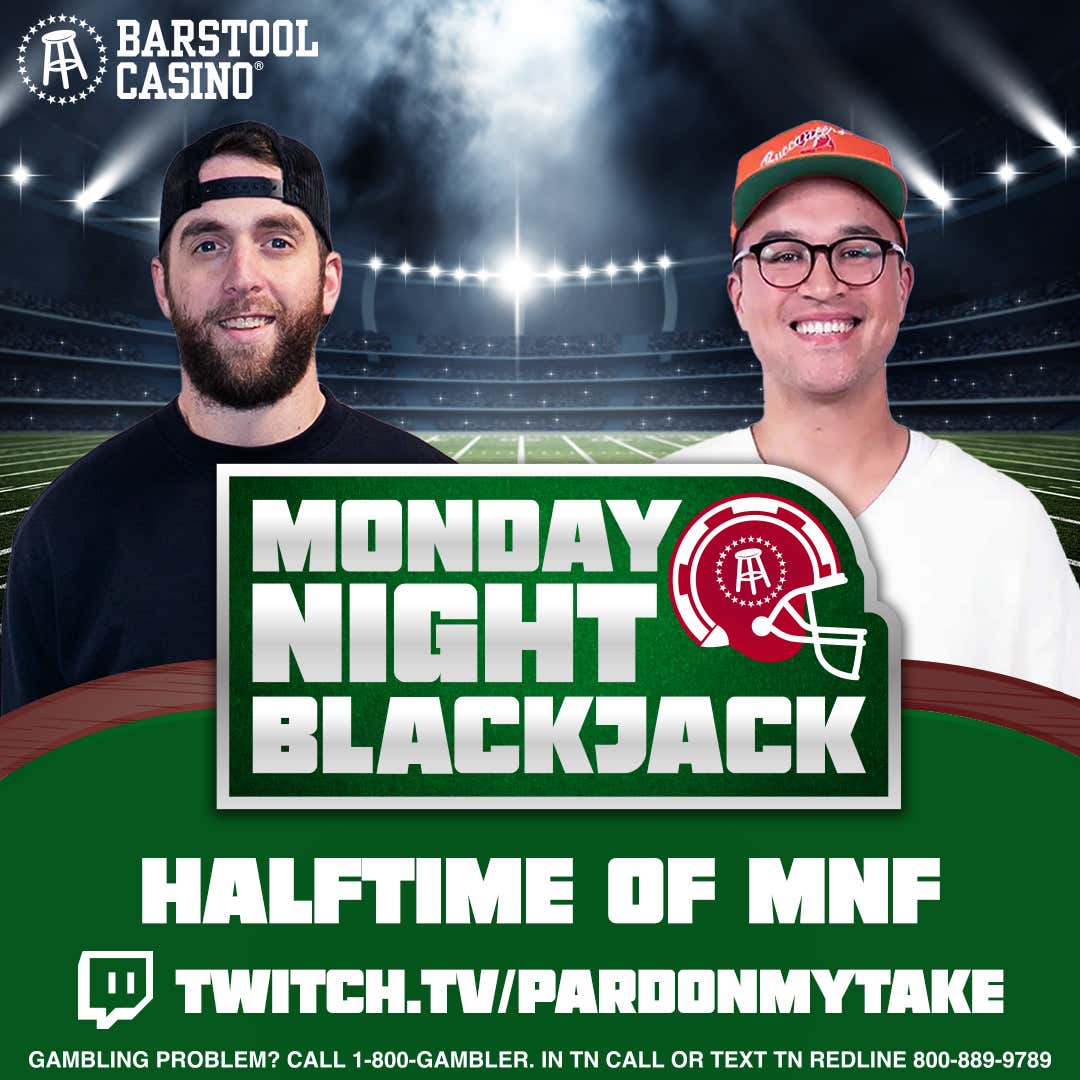