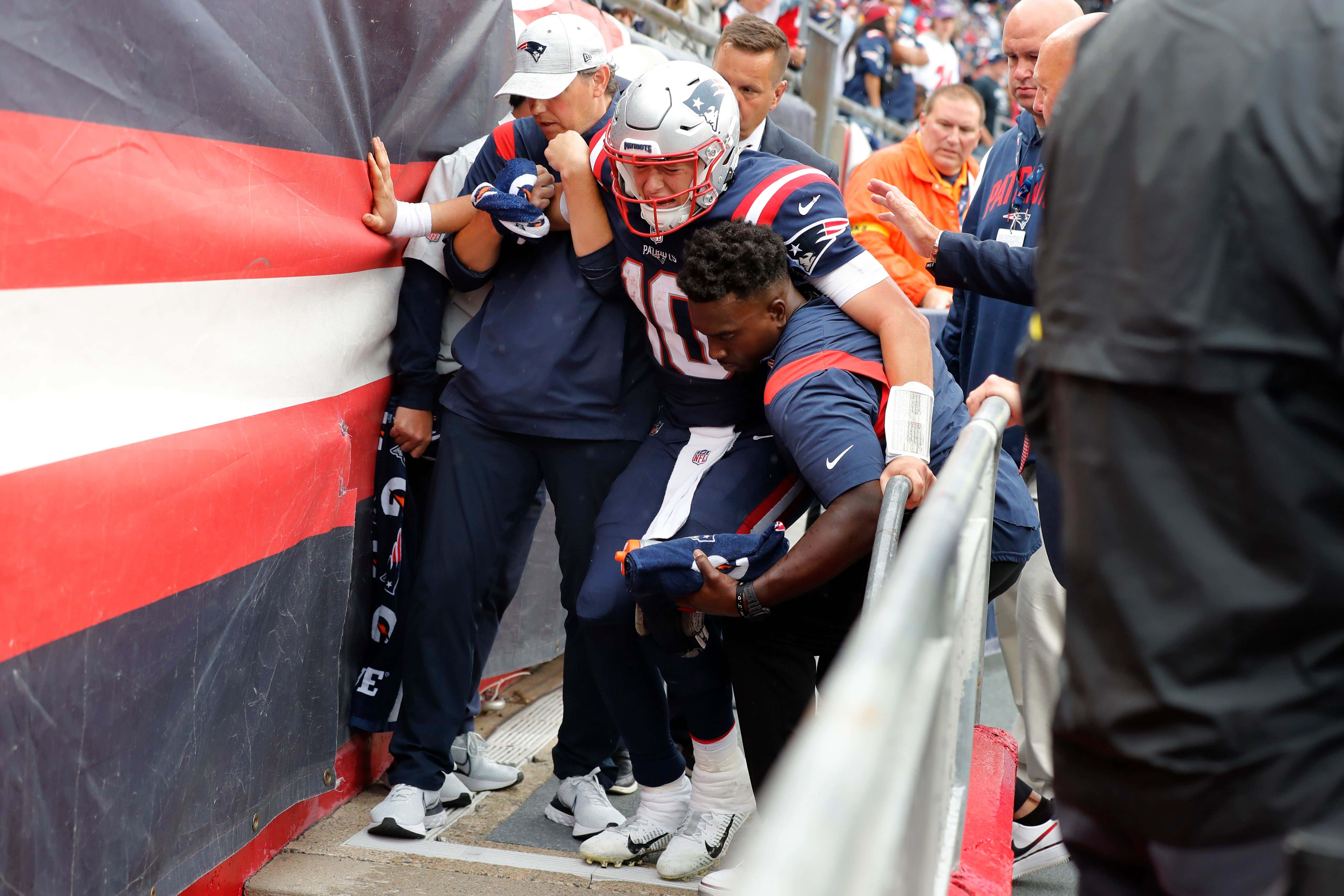 Of all the narrative elements of great storytelling, there is none as satisfying as the dramatic turnaround when all seems lost. It's as old as Homer's The Odyssey. It's as modern as Top Gun: Maverick. The best drama always involves a dark second act where the quest is about to suffer a terrible end where evil wins the day, before the heroes rally and turn tragedy into triumph.

It's a dynamic we've seen repeated a million times, and yet when well done, it always rouses the spirits. The army of orcs comes out of the Black Gate of Mordor, surrounds the men, hobbits, elves and dwarves just as Frodo and Sam destroy the One Ring. The Rebel Alliance have flown right into the Emperor's trap and Luke is about to be killed by Force lightning unless he turns to the Dark Side. But instead Vader turns back into Anakin long enough to kill his Master and save the galaxy. Woody and Buzz and their friends are about to fall into an incinerator until the aliens show up and pull them to safety with the Claw. A stepmom walks in on her stepbrother in a private moment and it's embarrassing for both. Until they end up making hot stepfamily love and it becomes something beautiful.

I bring this up because everyone in New England has been on a similar emotional ride this week. And not the sexy kind. The kind where all appears lost. Life has lost all meaning. Happiness is dead. And joy is gone from our lands. Yet, as another masterful piece of storytelling where the hero seems to have met his cruel fate but wins in the end puts it:

Hope - which appeared to have abandoned us Sunday afternoon at around 4pm - has returned just a few short days later:

If I can make the rare second Lord of the Rings reference (and I can; if you can't hack it, go write your own optimistic blog), this might just be a fool's hope, but it is a hope. And given how dismal the rest of the season was looking as Jones hopped off the field Sunday, we'll take it.

Bear in mind, this is a guy who never came off the field last season except to give him a breather in blowout wins. Nor did he ever come out with an injury in the 13 games of his final season at Alabama, playing against the toughest competition in all the land. So his ability to play through injuries and pain were already established. This just confirms it. Jones hobbled to the sidelines and down the tunnel in the sort of agony that would make a less virile man without his level of pain tolerance pray for the sweet release of death. A lesser man would've asked the trainer to get one of the Minutemen to come over with his musket, put a live round in the barrel and put him out of his misery. But not this trooper.

As I said the other day, when you look up "pretty severe high ankle sprain" on WebMD, you'll discover that they are considered "pretty severe." But in the span of one working week, we've gone from Belichick reminding everyone he didn't study medicine at Wesleyan to "Day to Day":

… to Jones dressing for Friday practice to the chance he might be under center at Lambeau. And even if he can't, they'll be giving him another week to heal up. One in which the Pats would be major road underdogs even if he was 100% healthy. Which gives him all the more chance to be back ready to start at home against Detroit next week.

I'd call it a miracle, but that would be doing Jones a disservice. Let's instead just praise him for his manly toughness, his high pain threshold, and his Wolverine/Deadpool metahuman-like healing powers.