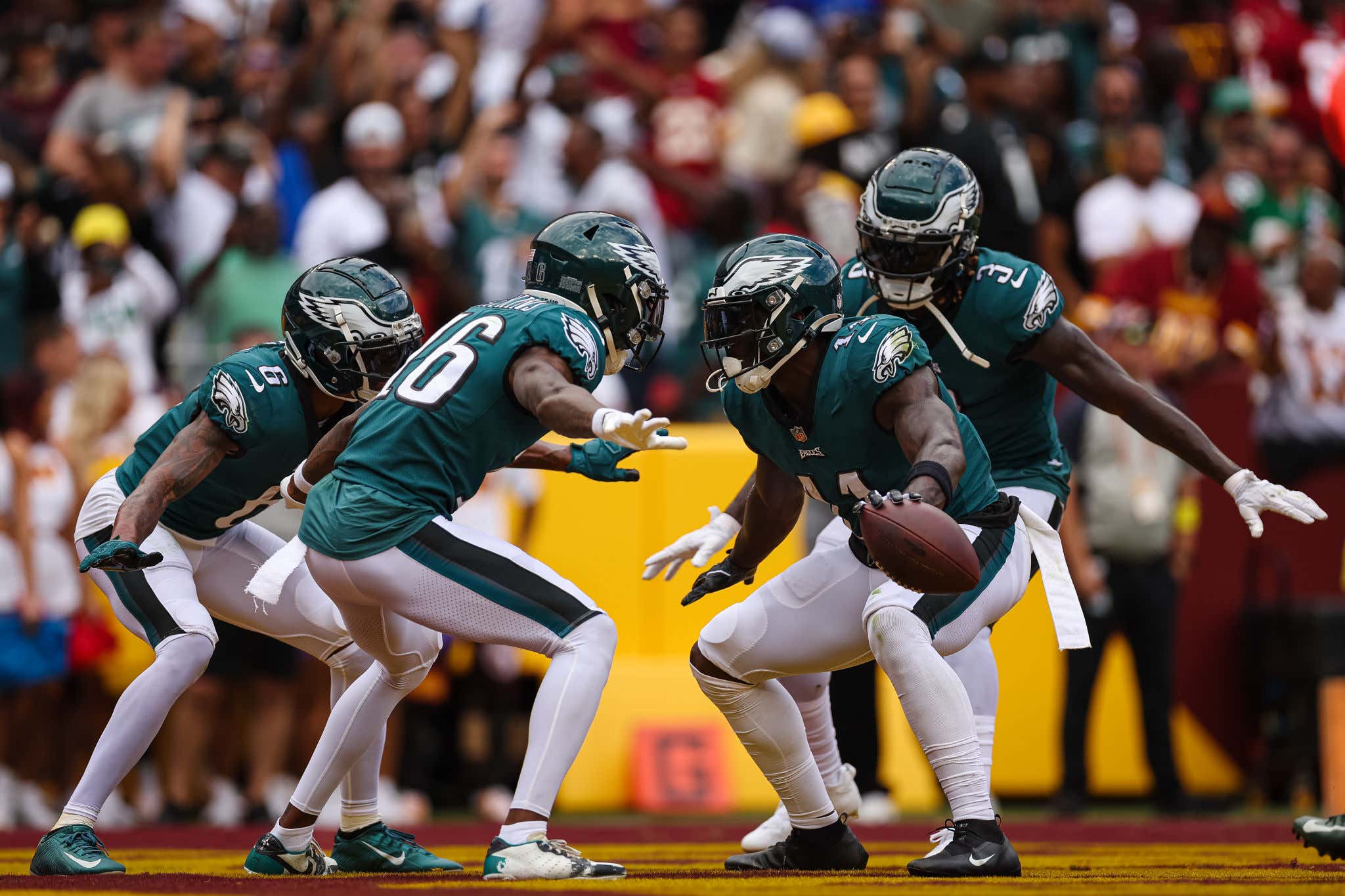 The 103rd season of the National Football League began on September 8, 2022. For those of you who suck at math, that was 22 days ago.

The only team to ever achieve this feat are your 2022 Philadelphia Eagles. Obviously it helps when the only other undefeated team in the league plays, and loses, on Thursday night while you still have your week 4 matchup waiting for you on Sunday. But that's besides the point. Because the fact of the matter is that this is a truly historic Philadelphia Eagles team. Undefeated for 22 straight days, with a chance to move to 4-0 on Sunday for another week.

Now truth be told, this type of thing would typically worry the heck out of me if this were any other year. The "Negadelphian" in me would automatically assume that just because things are going so great for the Eagles right now would mean it would all go straight to shit for the rest of the season. But I trust this team. Mainly because I trust Jalen Hurts to not let a hot start to the season be the highlight of this year.

If there is one team in this city that is going to crumble and fall at the end of the season before doing something magical in the playoffs, let it be the Phillies. Realistically who cares about the Phils. It's baseball. Like yeah, it would be great if that team could get their shit together and quit being a bunch of losers. But at the end of the day, if the Phillies can take all the bad Philly sports juju out of the sports complex right now and let the Eagles continue to thrive? I'll take that trade off every single day of the week, and especially on Sundays.

Go Birds. And Go Phils, too. But it's not the end of the world if they screw this up.