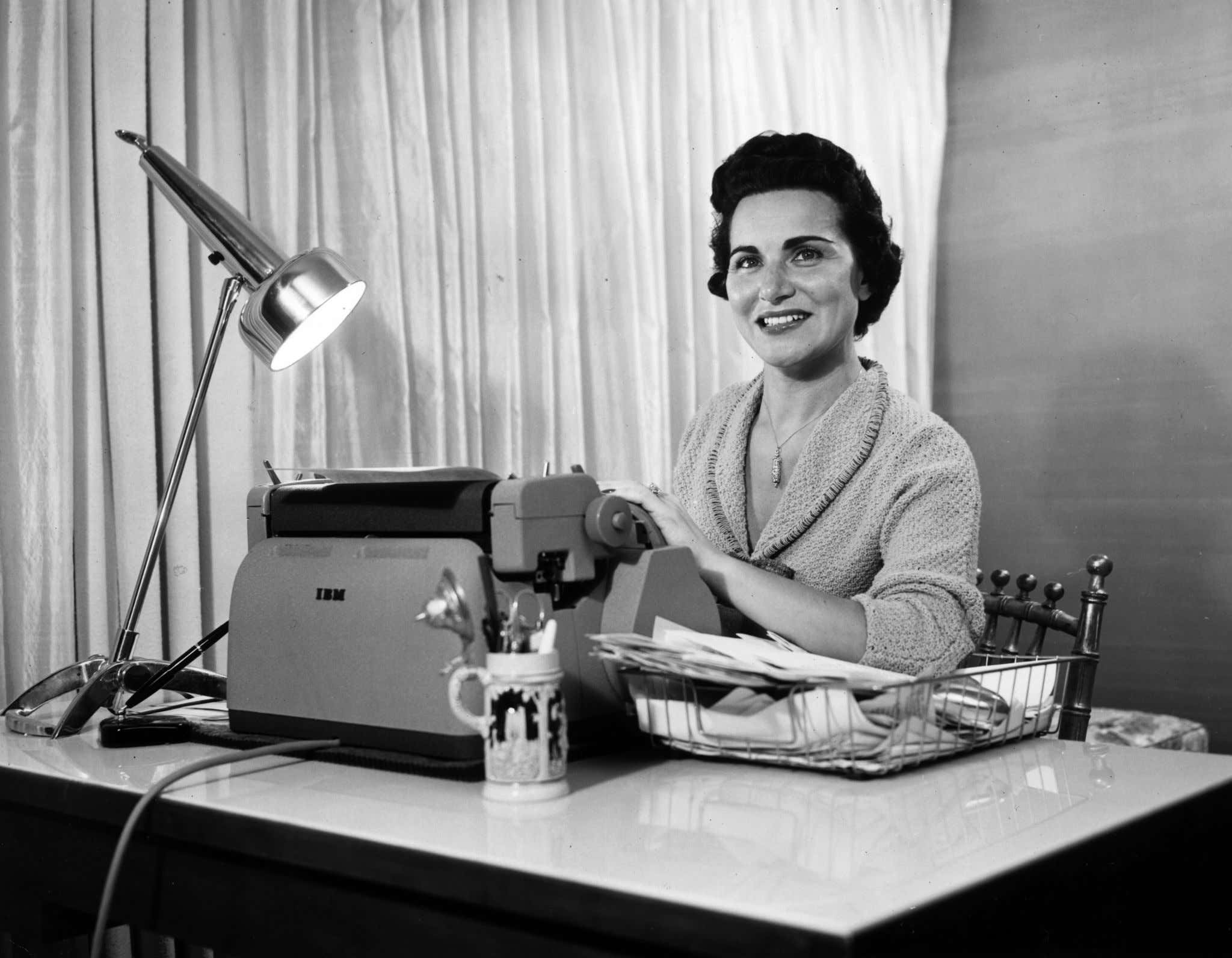 I was today years old when I discovered that British websites have advice columnists that refer to themselves as "agony aunts." Which, apart from the alliteration, doesn't seem to work because it doesn't describe their job on either end. That is, until you read letters like this one. Because while the columnist who handled it might not be anyone's "aunt," she's definitely getting dealing with the "agony" part.

Source - A worried girlfriend has confessed to an agony aunt that she fears her boyfriend is obsessed with his sex dolls - after she stumbled across a secret dungeon.

Several weeks ago, her boyfriend was ill with food poisoning, and rang his girlfriend begging for dry toast and bottles of fizzy lemonade, she explains. …

Writing to the Daily Star agony Aunt Jane O'Gorman, the anonymous woman detailed how she "slipped out into the hall and let myself into his secret room."

She goes on: "Turning the lock I felt a brief flicker of guilt, but curiosity got the better of me. I was met by six pairs of dead eyes.

"His dolls were propped up around the room in various stages of undress.

"I played with their hair and stroked them. All were blonde (I’m red-headed) and boasted fabulous, shapely figures (I’m a bit flat-chested).

"On a king-sized bed were strewn several sex toys and many tubes of lubrication. I had to steady myself because it was like looking into a nightmarish world of sleaze. …

She added: "The fact that none of his 'girls' look anything like me is weird and vaguely insulting.

"Also, imagining him in that room, pleasuring himself with those piles of plastic, is mind-blowing."

I'm happy to report that agony aunt Jane more or less gave this lady the same advice I will now. And this to ask where she gets off judging where her boyfriend gets off when she's not around.

Listen up, nosy. Your man needed some dry toast and fizzy lemonade, not you playing Scooby Gang the minute he was passed out sick. If someone is going to grab your keys to unlock your door, it not only violates your privacy, it goes against the very purpose of locked doors.

And besides, given this chicks reaction, hiding his sex dolls from her was the only rational approach of a logical mind. I'm red-headed and flat. I played with their hair. I had to steady myself. They don't look anything like me. My mind is blown. I, me, mine, my. Listen sister, not everything is about you, OK? What goes on between a man and his blonde, big-breasted, vaguely women-shaped rubber sex toys is between him and his inanimate objects.

Even in a relationship, a person is entitled to their privacy. If a man can't hide his animal lust for latex mannequins behind a locked door in the sanctity his own home, where can he? What does this carnal desire say about him? Nothing other than the fact he prefers lovemaking with simulated women who can't love him back more than he does actual sex with living humans. What? Are you going to judge him for that?

More to the point, what does all this say about this woman? She's not to be trusted because she's a snoop. She'll take advantage of a sick man. She's jealous of imitation women with plastic blonde hair and latex boobs. And she is super judgey about things that are none of her damned business. Which, I might add, is not a problem when you're sex partners were made in a factory somewhere. As far as I'm concerned, this man of uncommon, unorthodox, but by no means unethical appetites is better off with these sex droids than with Miss Nosy McSnoopy over here. And maybe it's time he just make the switch to a full time, committed relationship with one of the dolls like Ryan Gosling did:

You do you, pal. There's nothing at all weird about this and no reason for anyone to feel uncomfortable.