I can't stop watching and laughing at this poor schmuck missing the ball. The glove toss hitting that guy right in the dome. Hilarious all around. NO ONE is down worse than this Blue Jays fan.

Everything in his life came down to this moment. Sitting in left field with his glove in hand hanging over the Jays bullpen ready to secure history and a giant chunk of cash. But what are the odds you actually get that chance? Well of course the ball gets drilled right at him on a sinking line annnnnnnnd he whiffs. Incredible.

That's one of those where you don't sleep for a month. Not even sure you can ever go to a game again. Maybe you just stop watching the sport all together. One chance to snag a ball worth millions potentially and it slips through your grasp. Basically like winning the lottery and losing the ticket down a storm drain. How do you go back to work tomorrow and do whatever it is you do? You just can't. There's only one direction of life left to choose after this 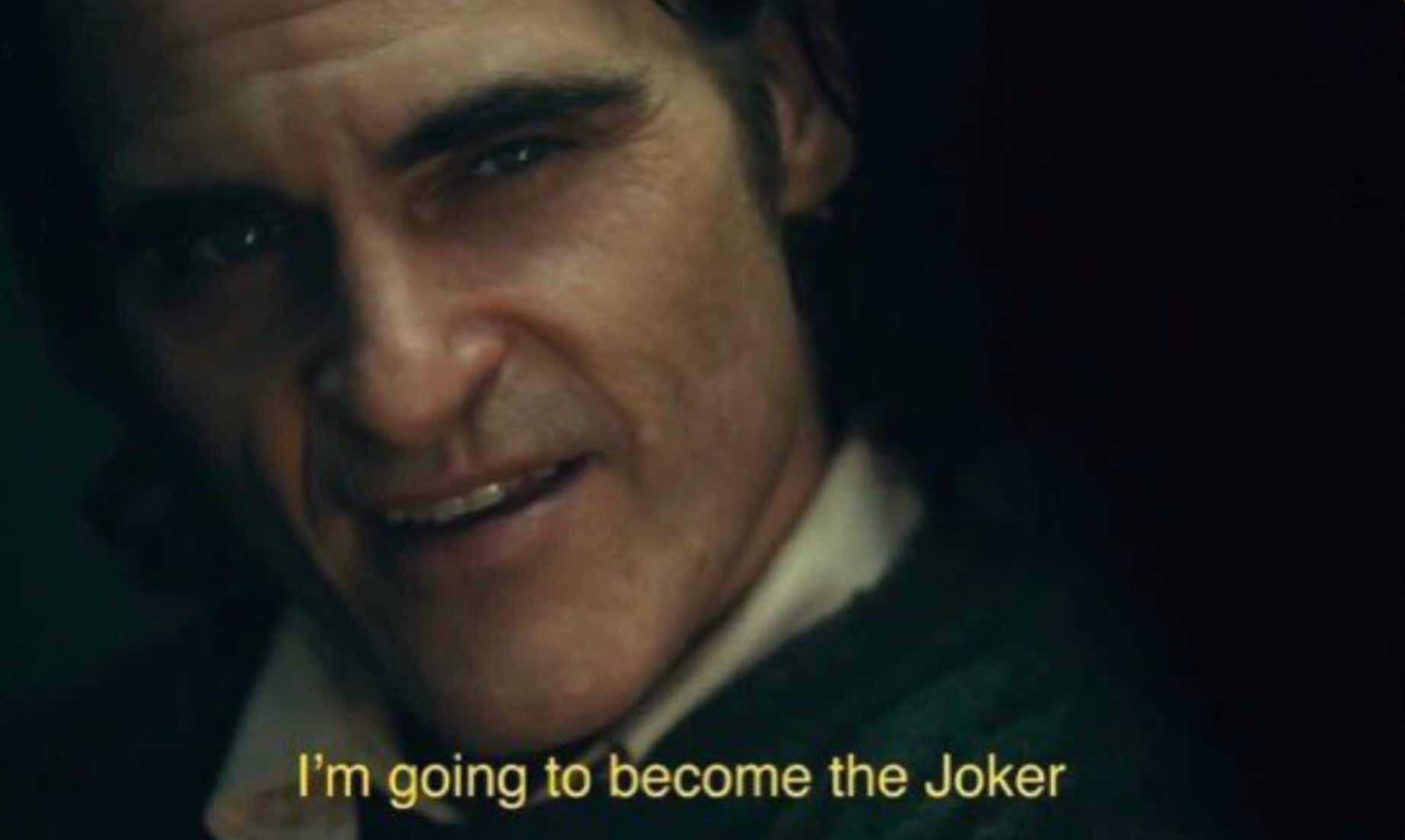 P.S. Could you imagine he jumped? Probably hit too hard to think this quickly but if he had some arc to it you never know. Never forget this all time clip of the Bears fan catching the kick in mid-air.

The guy's name is apparently Frankie Lasagna and he owns an Italian restaurant???? My jaw is on the floor.

another update: Frankie Lasagna was the guy in the baby blue Vladdy jersey to the right. He wasn't the closest guy