I humbly come to you with Sarah McLaughlin's, Angel playing softly in the background to ask for your support.

If you are in the Northwest Ohio, or East Lansing, Michigan area, myself and the boys from Everything College Hockey will be in attendance at both games

We will be in the audience filming the game and mixing it up with the student sections both Friday & Saturday night. It's our goal to bring College Hockey to Barstool. We'll be getting hype in the crowd at both games. If you're a Bowling Green, or Michigan State student/fan, come show out for your team and show us why your school has the best atmosphere in College Hockey.

On Saturday afternoon, Everything College Hockey is doing a live show from the bar Liquid in downtown Bowling Green. The show will start at 3pm, I will be there as well. There is talk of doing a goalie challenge where the winner gets a cash prize. It's going to be hype. 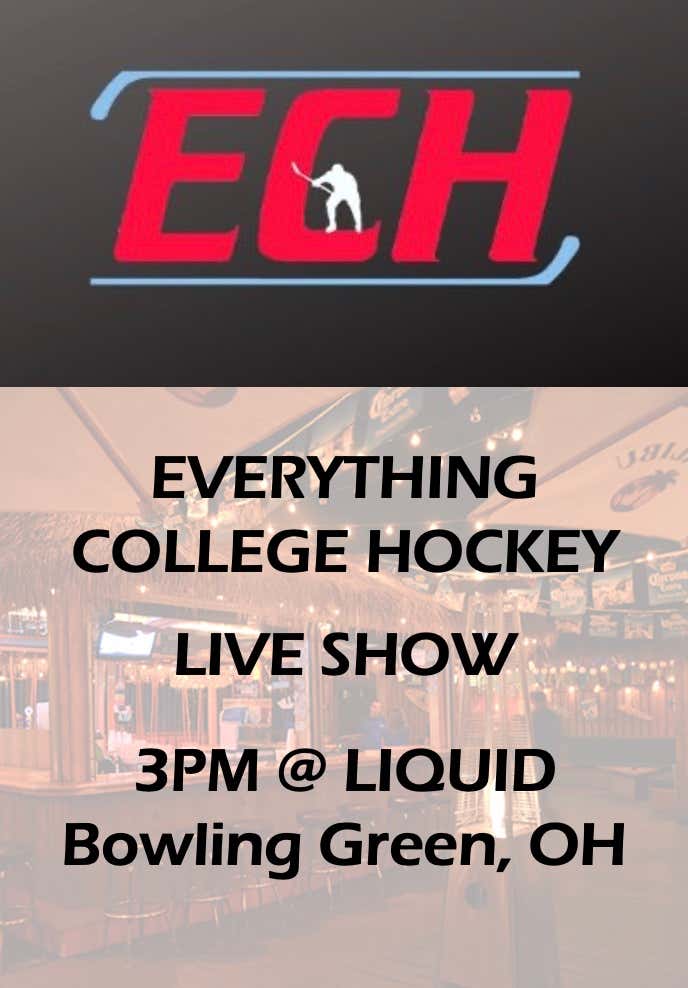 After the live show, we will be going to the game. It's the home opener for the Bowling Green Falcons. If you've never seen a hockey game at Bowling Green, it's an awesome place to watch hockey. They pack the house every game. The low metal ceilings make for a loud, raucous environment. I biasedly think it's one of the best atmospheres in College Hockey.

If you are planning on attending the Saturday night game in Bowling Green on October 8th, it's going to be an ORANGE OUT.

As well as a 1984 Bowling Green Falcons National Championship T-shirt.

It's going to be an awesome time. Hopefully, if this goes well, we will be able to do College Hockey Gamedays at different schools all across the country. Hope to see you there! 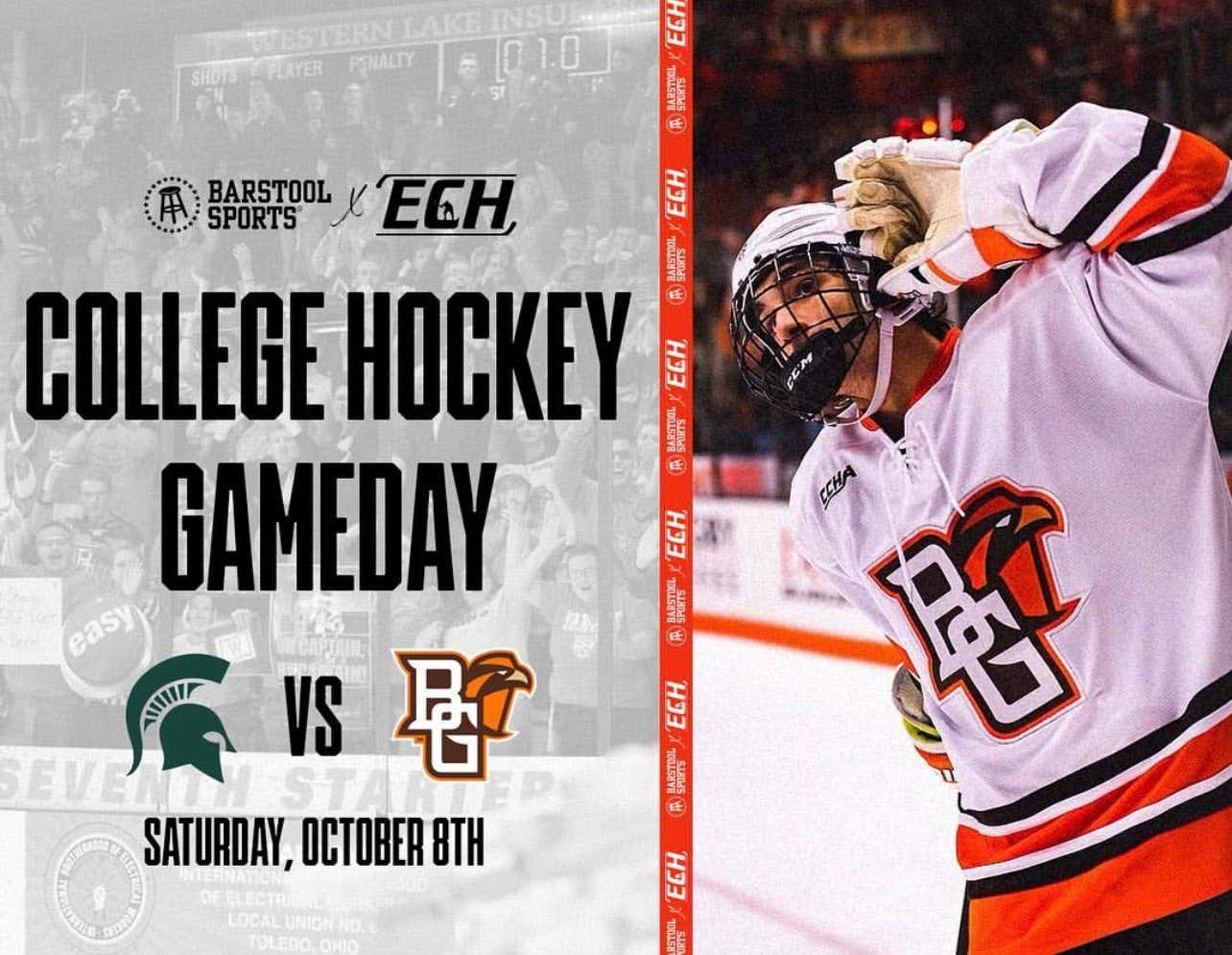