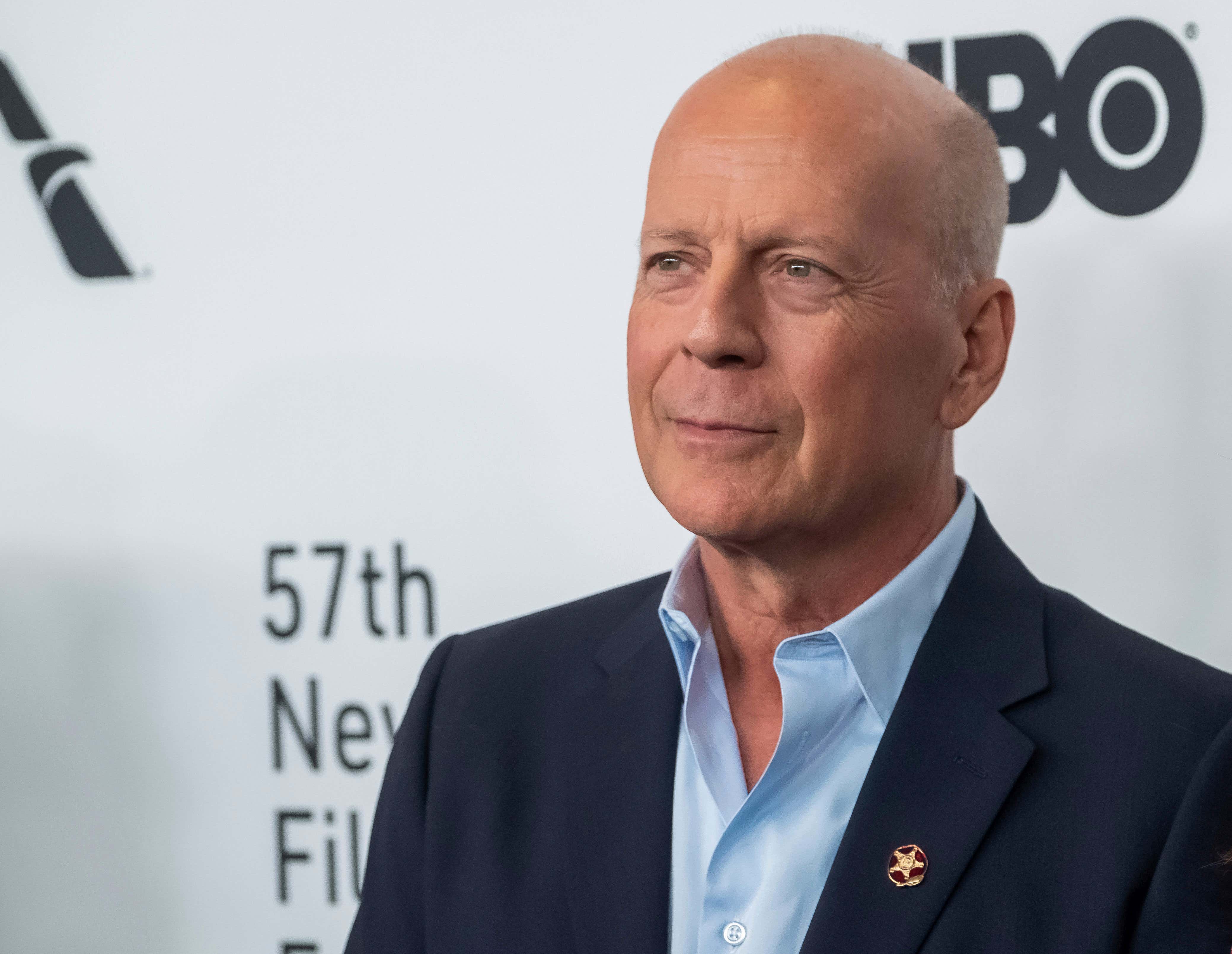 Deepfake technology is basically the scariest thing in the world right now and if you need any further evidence look no further than the fake Tom Cruise guy on TikTok. It's absolutely insane how identical this guy looks to Tom. I can only watch a few of these every so often before I get weirded out and just stare into blank space wondering what the fuck is going on.

(btw to clear something up, that's the actual human version of Paris Hilton in this video)

And there's that person who was pretending to be Dave

Just insane on all levels we have the technology to do this. Alright Dave's was pretty elementary and getting fooled by that is just exposing yourself as an idiot, but the Tom Cruise thing is a PROBLEM. Well now we're taking things a step further into this crazy world with Bruce Willis' digital twin starring in movies and commercials for him.

As you know by now, the Diehard star announced earlier this year that he's leaving acting after being diagnosed with Aphasia. That disorder causes the inability comprehend or formulate language because of damage to specific brain regions due to stroke, head trauma, brain tumor, brain infection, or neurodegenerative disease. It's a horrible, depressing thing to deal with that can't be easy for anyone involved.

Well, it turns out the action star sold his image rights to a deepfake company just before his illness started to impact him.

Engineers at the AI-powered content optimization web platform created a 4K ultra-realistic 'digital twin' of the German-born, New Jersey-raised 67-year-old by inputting 34K images of his face into their neural network.

Here's a commercial he was in recently via deepfake tech.

Obviously I'm not here to knock Bruce Willis. First of all I love that man and all the movies he pumped out in his prime, but also this is an easy way to earn a nice check, so why not? It's not ideal this is a Russian company (the agreement happened pre-war), but his estate has final approval of any piece of content that's made. It's not like they can just make him the new ambassador for the war or something like that. That would be TOUGH.

What's weird and concerning is this technology. We are quickly going down a dangerous path with this shit. How soon until a political leader gets duped by a deepfake and launches a mis-guided attack on someone innocent? Sounds extreme for sure, but how's that not eventually come into play here as the tech gets better and better by the day? You can't tell me that's not Tom Cruise in those videos.