Wilson is an interesting cat. On the surface, he seems like a pretty nice dude. Does all sorts of charity, is a great dad to both his kids and another man's kid and is generally a positive guy. HOWEVER, there is just something missing. A screw loose. A mask that slips from time to time. Because sometimes, we get moments like the one above, and the ones below: 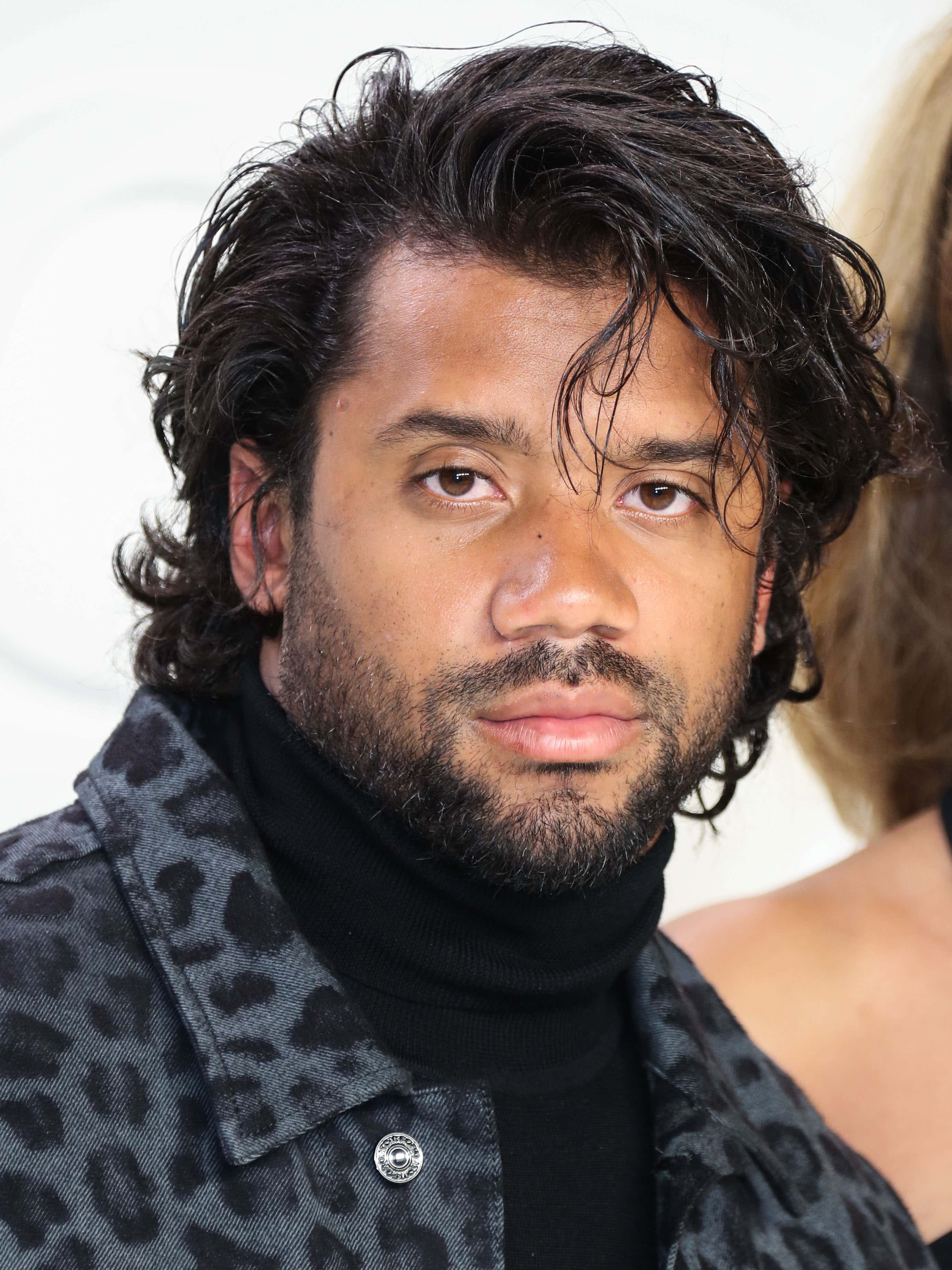 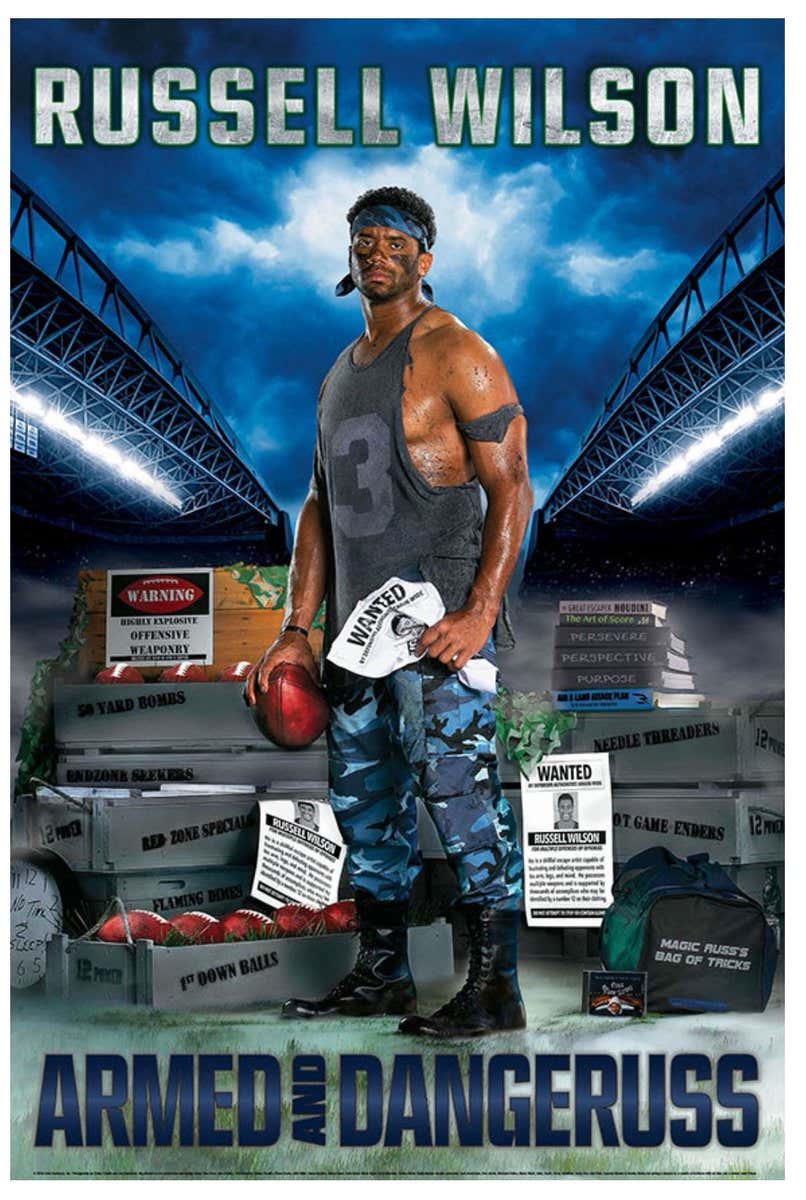 Things that make you stop and wonder: is he a real human being? Is he some sort of robot with an incomplete AI? Maybe an alien trying to act how he thinks humans are supposed to act. Personally, I like to think of him as the Joker like in the video I made. Let's take a look at the stats:

I think they speak for themselves. If you ask me, Wilson is the creepiest spokesperson that Subway has ever employed.