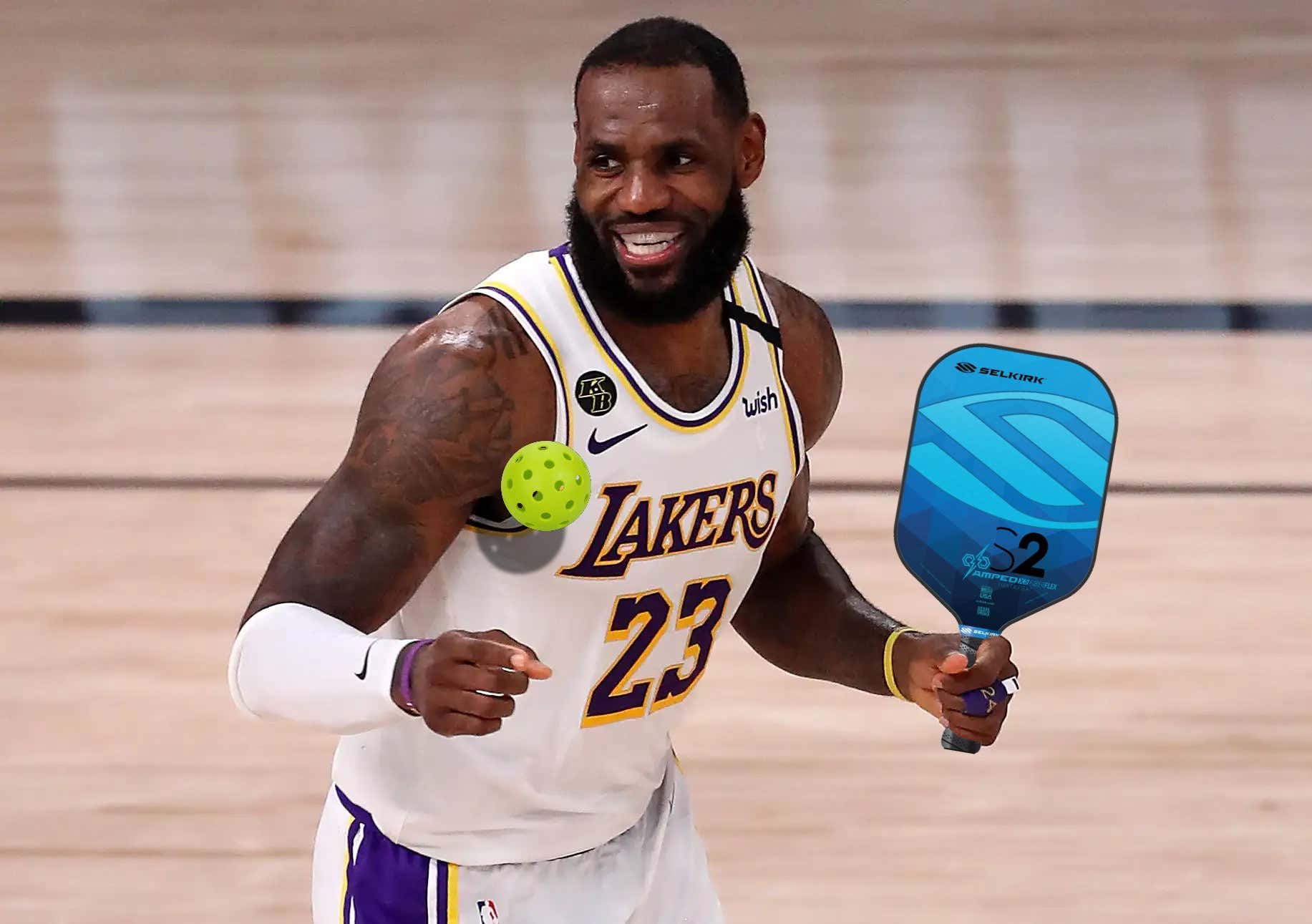 The Athletic -- LeBron James is taking his talents to the pickleball court — sort of.

The pickleball craze in America is unlike anything we've ever seen before. This is a sport that was in relatively minor obscurity just a few short years ago. And today you have LeBron James, Draymond Green, and Kevin Love all buying a professional team. You can go to any neighborhood in America right now and I can guarantee you that not only is there a pickleball league, but that it has completely taken over the town. I know first hand since there's a league that plays at the tennis courts across the street from my home and if you get home from work any time after roughly 5:07pm, you're not able to find a parking spot for blocks (I guess people living in the suburbs with multi-car driveways don't have to worry about street parking).

But the point is that pickleball has blown up faster than anything we've seen since maybe Beanie Babies. And now that LeBron James is part of an ownership group, well I naturally have a team to root against. And that's the most fun part about being a sports fan for the most part. Sure, you'd love to have a team to root for. But more often than not, you love to have someone to root against. LeBron is already involved with the Pittsburgh Penguins, Boston Red Sox, and Liverpool. I love to hate the shit out of all those teams, and I very much look forward to rooting for his pickleball team to get destroyed at every event. Unless, of course, he manages to get the most electrifying man in pickleball on his squad--Tyson McGuffin.

You get the McGuffin Man on your squad and you have a fan for life. That dude is all heart and all balls.

Dude was born to be a pro athlete in the city of Philadelphia. It only makes sense we get a Philly team in the MLP soon. City of Champions could squeeze in another parade down Broad Street ever year.