I love seeing this. I'm not an Oklahoma State fan by any means, but I feel for them. Nobody has been fucked by the NCAA for this 'FBI investigation' more than them. They had to sit out an NCAA Tournament because their former assistant coach accepted money to try and convince current players to sign with people when they went pro. No competitive advantage. No recruiting advantage. Nobody on the current staff associated with the program then. Oh and Oklahoma State complied with the NCAA and worked with them.

Makes sense to punish them the most so far.

There will never be anything dumber than this but then again it's the NCAA. They never do anything that makes sense because they don't have any sort of leadership. It's the biggest problem with the NCAA. They pass everything off to groups - in this case the IARP, which is an independent group tasked with reviewing complex infractions. Why is this even a thing? Because the NCAA decided Condoleezza Rice was equipped to help fix college sports. Because, again, why have someone that is tied to college sports and has experience with college sports be the group here?

From the current coach to the official athletics twitter I enjoy this. The NCAA should be put on blast by these schools, especially when they get fucked like Oklahoma State. It's the schools that currently have the power, so don't be afraid to call them out for their bullshit. 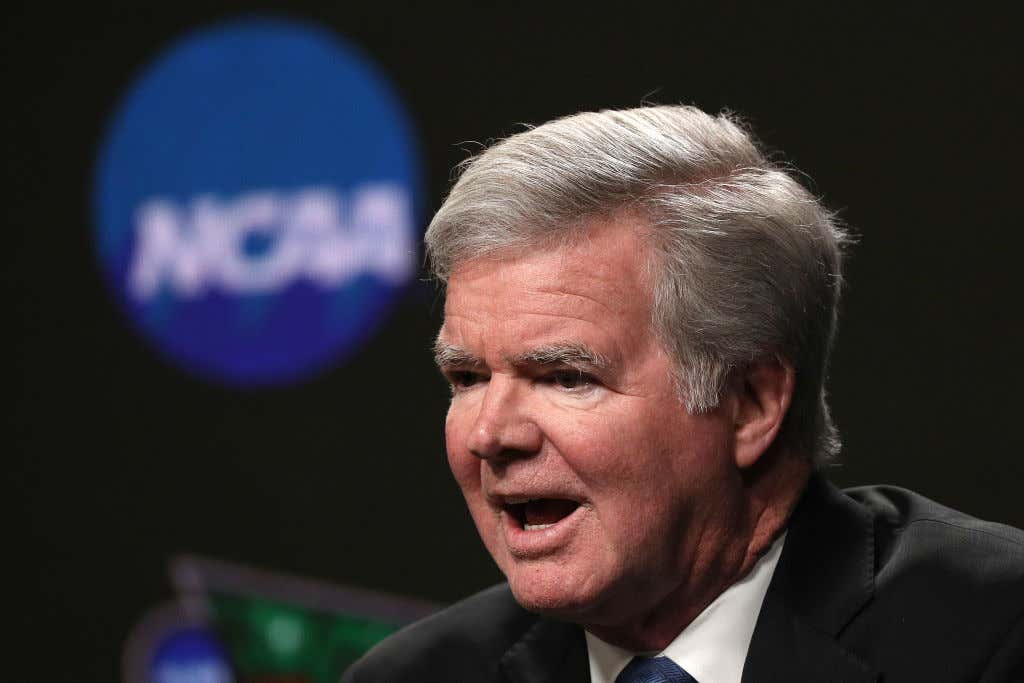