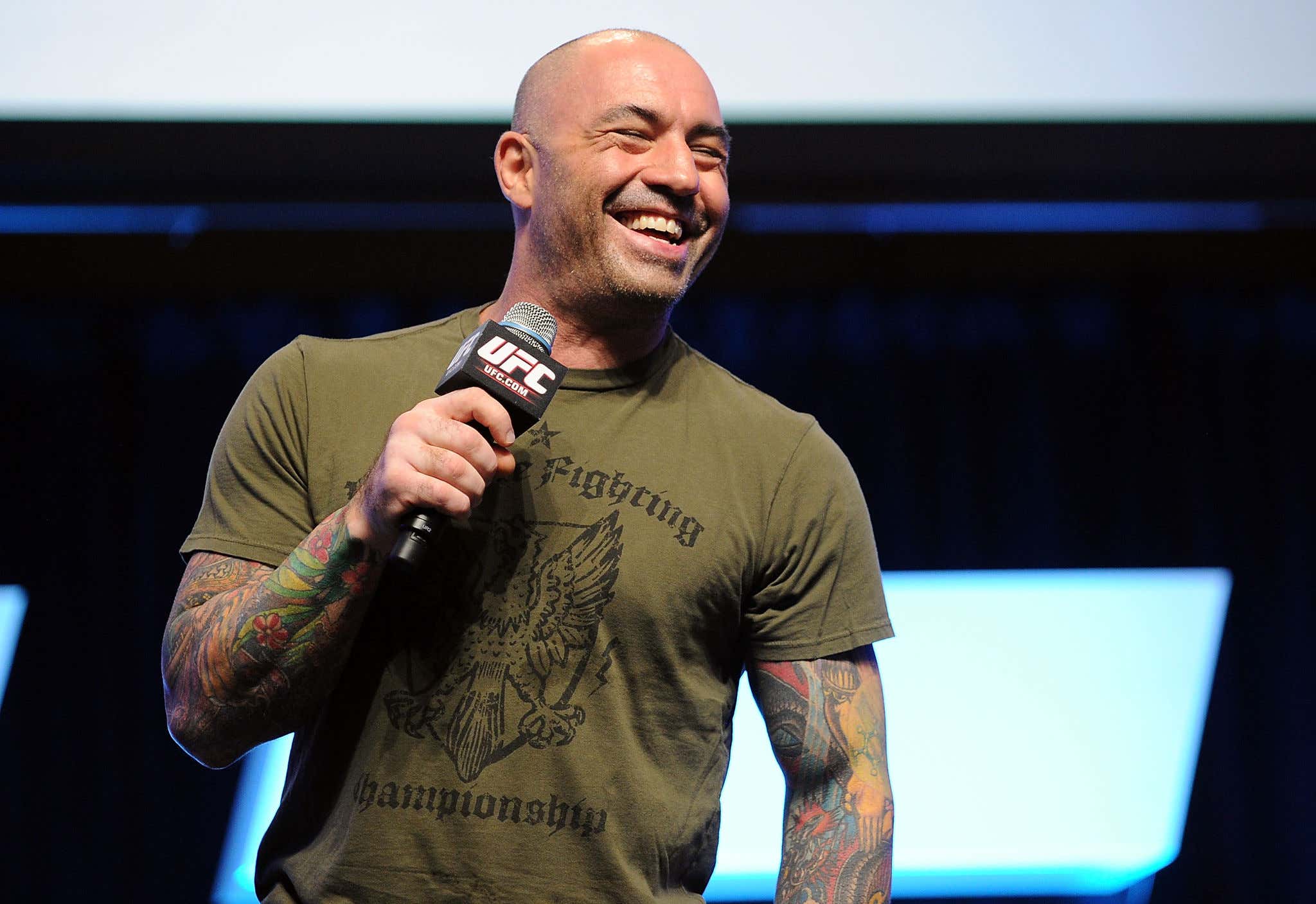 First off, those numbers are crazy. I don't even think Dana White can hit at 84% despite knowing every single in and out of the entire UFC. This man needs to be praised by the entire world. UFC is not easy to handicap and he is going out there and hitting at an outrageous percent. 84% is a number you don't dream of in the gambling world. If you hit 52% people will look at you like a fucking genius and if I hit at 45% I would be the happiest person ever.

I actually think every commentators should be allowed to do this. If the announcer wants to bet, they should be allowed to and tell everyone what they gambled on because it would make them 20 times more interesting. When Brent Musberger would allude to the fact that he had the Over people, would go nuts and it felt more relatable.

I think you can be professional throughout the game and also express some emotion about your bet not hitting. That is why people love when Dave and Dan are on the call because they will be talking about a rough N Rowdy fight and then they would be talking about how Michigan fucked them on the spread. Same goes for football and baseball announcers. Can you imagine if Joe Buck is calling a Monday night game and all of a sudden he freaks the fuck out after a missed field goal because it caused his Over pick to go Under? Or even in March Madness if a buzzer beater happens? You are getting an amazing call and it can get even better if that announcer hits his own bet on it.

Maybe that's why Joe would freak out like this during UFC fights. He wasn't just watching crazy endings but was also making crazy money.