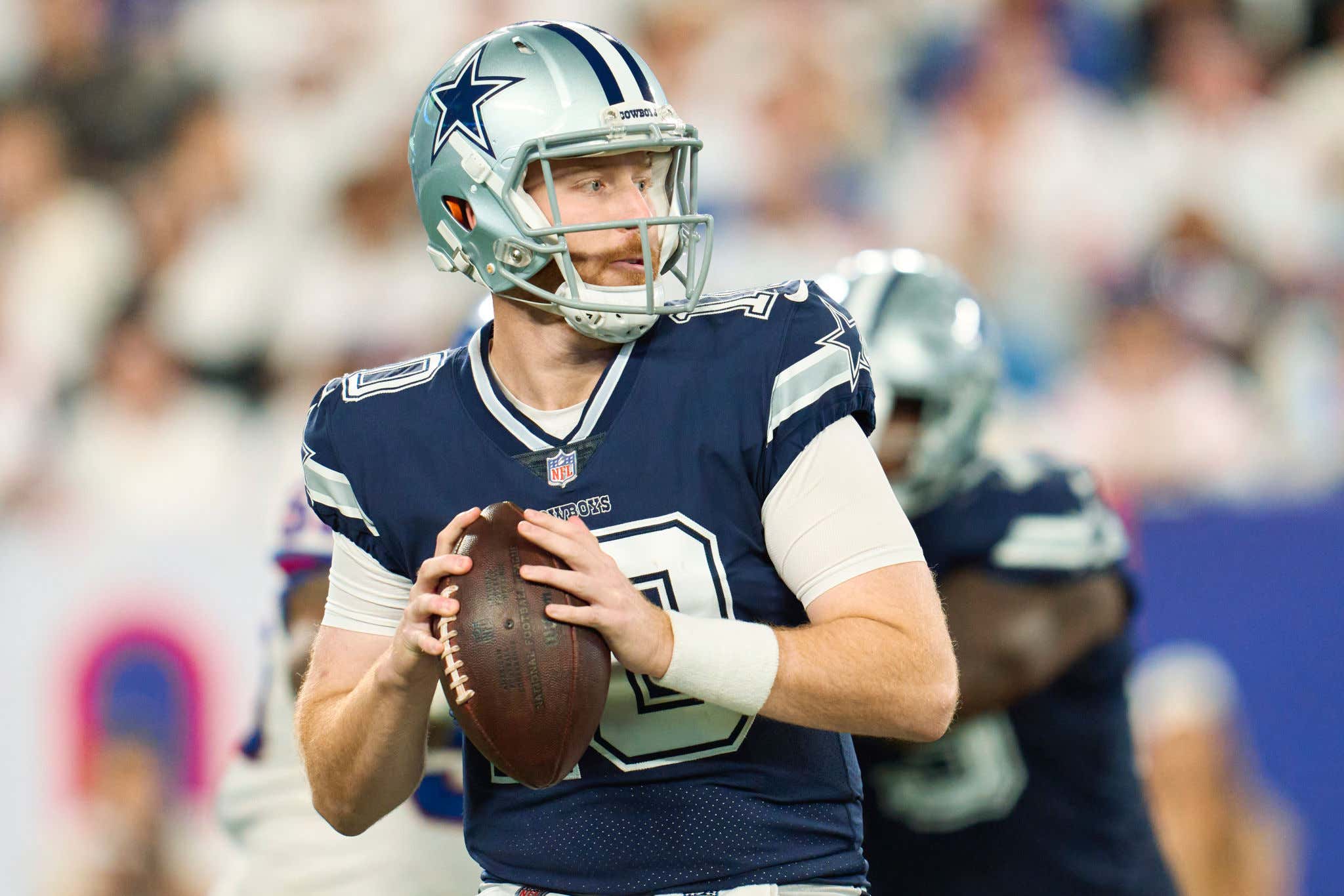 A couple of Running Back injuries on Sunday (David Montgomery, Dalvin Cook) are causing some waiver wire $$$ to be spent tonight. Here are my top 5 waiver adds for Week 4.

Chicago Bears RB Khalil Herbert headlines the Week 4 Waiver Wire after going off for 157 yards and 2 TDs following David Montgomery's shoulder injury early in the Bears win over the Texans. Herbert looked great last year when he was called upon and is averaging a whopping 6.4 yards a carry. I am going to have to spend big $$$ on him tonight as a David Montgomery owner and you should too. His Sunday performance is not a fluke and he will flourish as long as he gets the opportunity.

Vikings Star RB Dalvin Cook injured his shoulder on Sunday and is questionable for Sunday's game against the Saints in London. All Cook owners should add Mattison as insurance this week. Cook is fairly injury prone and Matttison should have some value the rest of the season. I would not be surprised in the least if Cook sits out Sunday to be cautious. The Saints Run D has allowed Cordarelle Patterson and Christian McCaffrey to have solid games already too.

Cooper Rush is now 3-0 as a starting QB and has solid command of the offense. The team believes in him and he is going to start for awhile with Dak Prescott's thumb injury. He is not going to set the world on fire but he is a solid #2 QB in Super Flex leagues. He is also about to get a little help soon at WR.

Gallup is coming back soon and will add a much needed vertical threat to the Cowboys offense. He should see plenty of targets opposite CeeDee Lamb as the Cowboys do not have much depth at WR. He has potential to be a good #3 WR on fantasy rosters. Go ahead and snag him now before it is too late.

Gage caught 11 passes from Tom Brady Sunday and will be a PPR fill in as long as Tampa is banged up at WR. His value is directly tied into Godwin and Julio Jones being out so this is not a long term solution. But as he showed on Sunday he can catch a lot of balls.