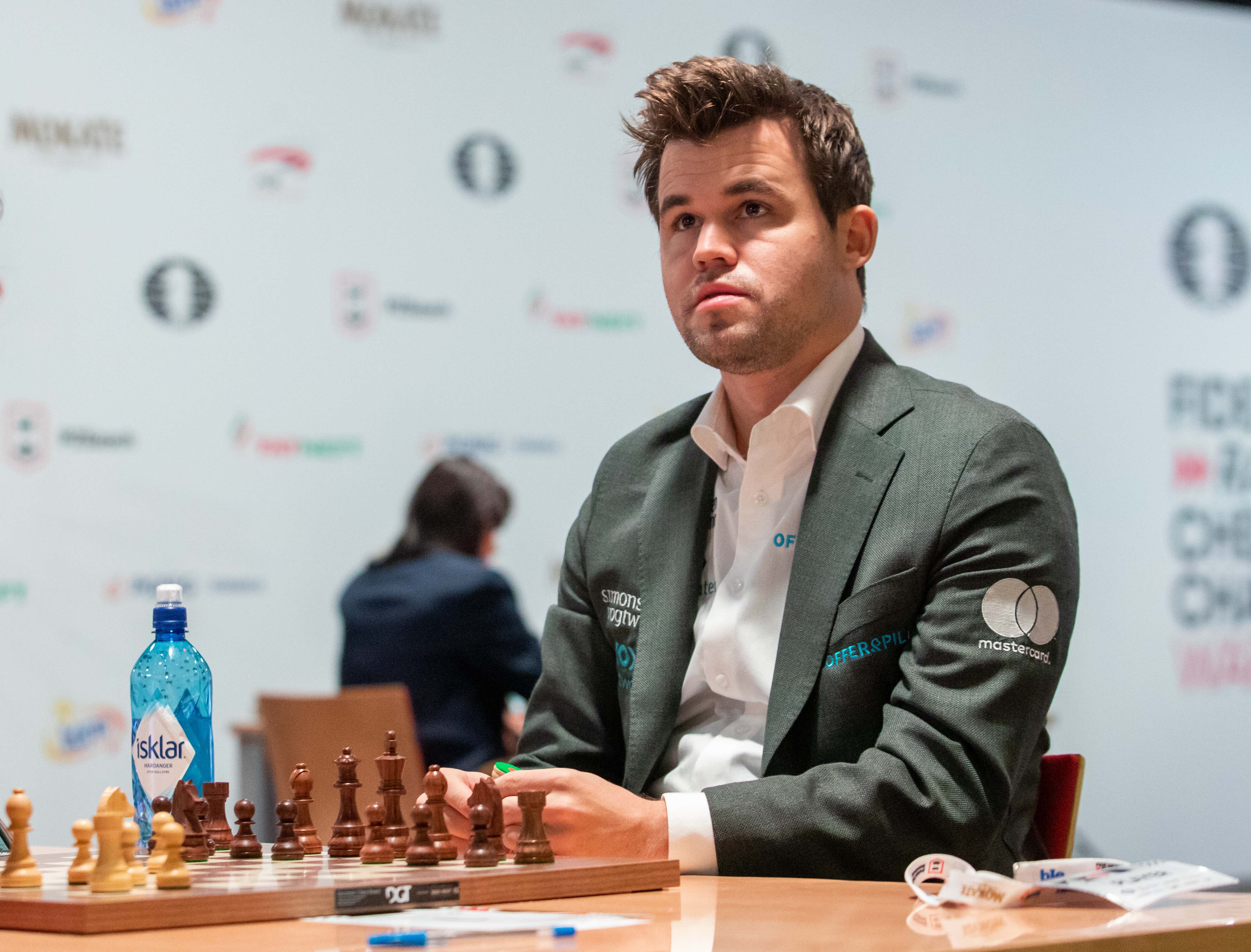 At this point you've probably heard more about chess over the past few weeks than you have in your entire life combined. But in case you are unaware of what's going on in the world of chess right now, here is the quickest spark notes I can give you.

The best chess player in the world, Magnus Carlsen, recently lost in a tournament to a player who I guess could be considered either a rookie or an up-and-coming player, Hans Niemann. Carlsen withdrew from the tournament after the loss because he speculated Niemann of cheating. There have been confirmed cases of Niemann cheating in chess before, but only in online play.

Which brings us to today when he finally put out a statement in regards to the past few weeks. A statement which…well…really didn't give any answer whatsoever.

When this whole thing first started, I honestly didn't give a shit which side of this scandal was right and which was wrong. But once you start talking about a dude shoving a foreign object up his ass just to get a slight advantage to win a game, well now I'm going to be a little more on that guy's side because clearly he's a competitor who is willing to do whatever it takes. That's the kind of guy I want on my team. And then when you get Magnus Carlsen continuing to give the vaguest reasons for his actions and putting out statements like this that say he thinks Niemann was cheating just because he got really good at chess too quickly? Well again, that's some baby back bitch behavior.

So at this point I'm all the way in Hans Niemann's corner. It also helps he's American, so I was always going to side with our guy. But going through this entire ordeal because "[Niemann] wasn't tense or even fully concentrating on the game in critical positions", and not having the balls to give any more concrete reasons behind quitting makes me want to see Hans Niemann come out on top even more.

We need this thing to come to a conclusion. The only way that's possible is right here on Barstool Sports [dot] com. Let's get these two maniacs in a room together, do a complete body search to make sure that nobody has any funny business going on, broadcast everything, and have a true Loser Leaves Town match for the ages. You lose this game, you quit playing chess forever. If both of these guys feel so strongly that they're in the right, they shouldn't have any issues with agreeing to that. Let's make it happen.