Last week I was invited by Eddie for the first time in years to come sit in on a Snake Draft.

The last time I was on, during the height of Covid lockdowns, I was joined by my friend from Massachusetts, Mr. Portnoy. Esquire.

So I was excited to be back. The subject title was one I floated to Eddie months ago that I was impressed he remembered. "Top Insults."

A classic topic that everybody could relate to. We've been throwing around insults since the early days on the school playground.

I will admit that I walked into this one feeling confident. Not just in my own prowess, but more so in the lack of knowledge by my counterparts.

Boy was I wrong.

I won't ruin what unfolded for those of you who haven't watched yet. (Hint- I melted down in the 3rd round yet again). But one thing that occurred, and is getting play on twitter, stuck in my head over the weekend and has straight up irked me.

It was this exchange.

Now let me preface this by saying White Sox Dave is one of my favorite people in the world. He's a great friend and somebody you want in the trenches with you. He's loyal as fuck, a great guy to hang with, and constant comedy.

But don't get me wrong, after hearing this from Carl, and having it confirmed by Eddie and Chief, I feel like I don't even know the real White Sox Dave and that he should be locked up.

Casually throwing that word around (I'm bashful even writing it) in everyday conversation is flat-out maniac behavior. Unless you're British or Aussie or whatever the fuck it is where those people use that word as a regular synonym for vagina.

I've been with Dave at many bars before and have never heard him use that word like Carl described here, so my astonished reaction was genuine. If I was, and heard him utter "there's some good **** in here tonight", I would spit out my beer everywhere, ask for the tab, and leave before I played witness to a sex crime or something.

All that said, yes I believe White Sox Dave should be locked up for pre-crime at this point as should anybody else who talks like this.

p.s. - seeing Eddie crack up like this warms my heart every time 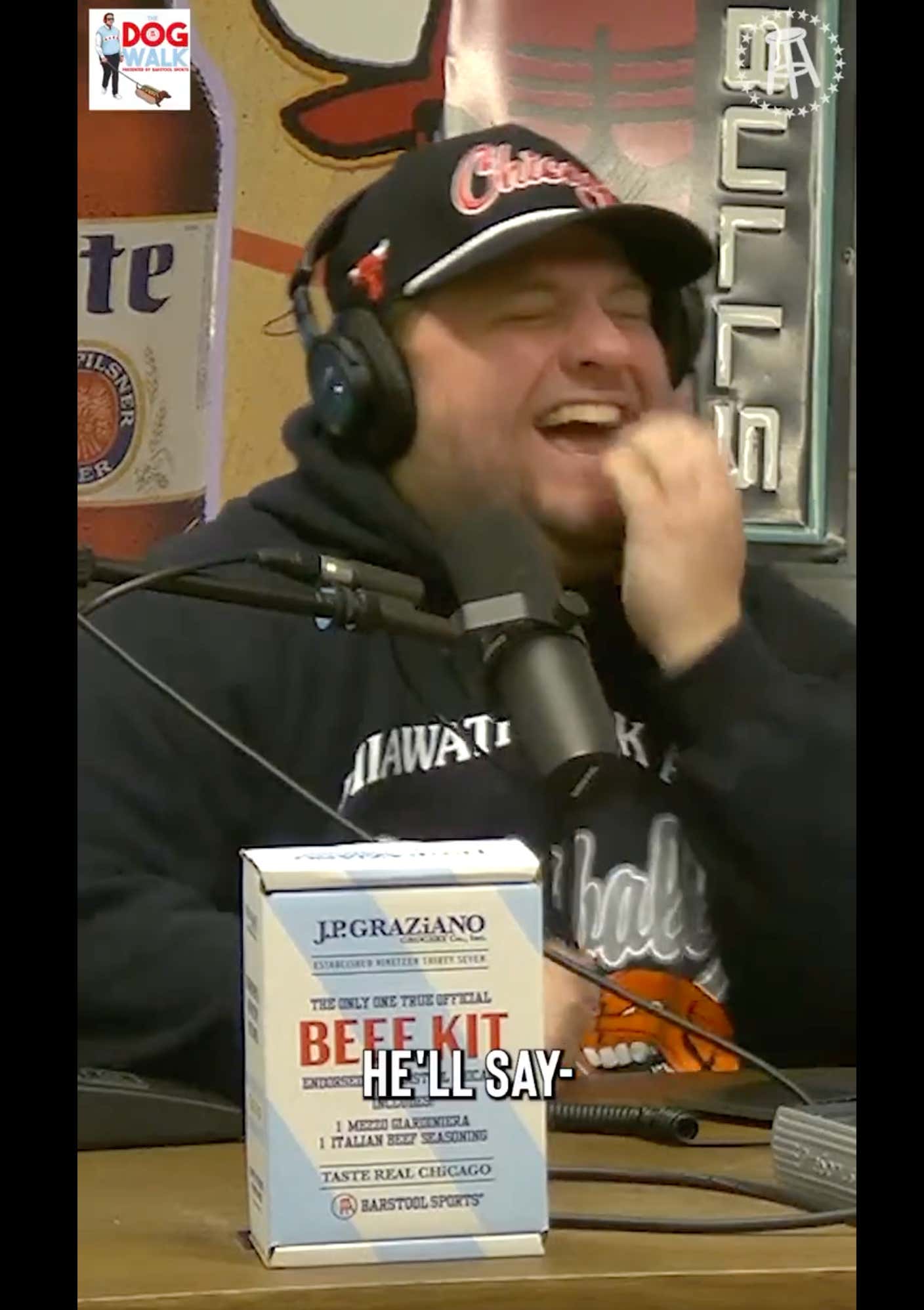