Geoff Collins was officially fired by Georgia Tech on Monday after amassing a 10-28 overall record and never winning more than three games in a season. Following a decade of relative success under Paul Johnson, Tech finds itself among the worst Power Five teams in the country after just a few years led by Collins.

So now all the talk in Atlanta for the next couple months will be about who the next guy is going to be. And there are a handful of coaches out there who could probably have some level of success there. But if Georgia Tech is serious about getting back to where it's capable of being in the college football landscape, they need to hire Deion Sanders or die trying.

Collins tried to overhaul the culture at Tech and embrace Atlanta with new branding — "4 the 404," his whole Waffle House gimmick and so forth — but it just never worked. When I think of "cool," Geoff Collins-led Georgia Tech isn't the program that comes to mind. That changes on Deion's first day.

Georgia Tech should do everything and more in their power to hire a coach like Deion who has already proven he can turn a program around and attract elite recruits at an FCS school. He brings immediate relevance and attention to a program which currently has neither and also just happens to be one of the best athletes in Atlanta history. I really don't remember the last time a school and potential new coach were such a perfect match. 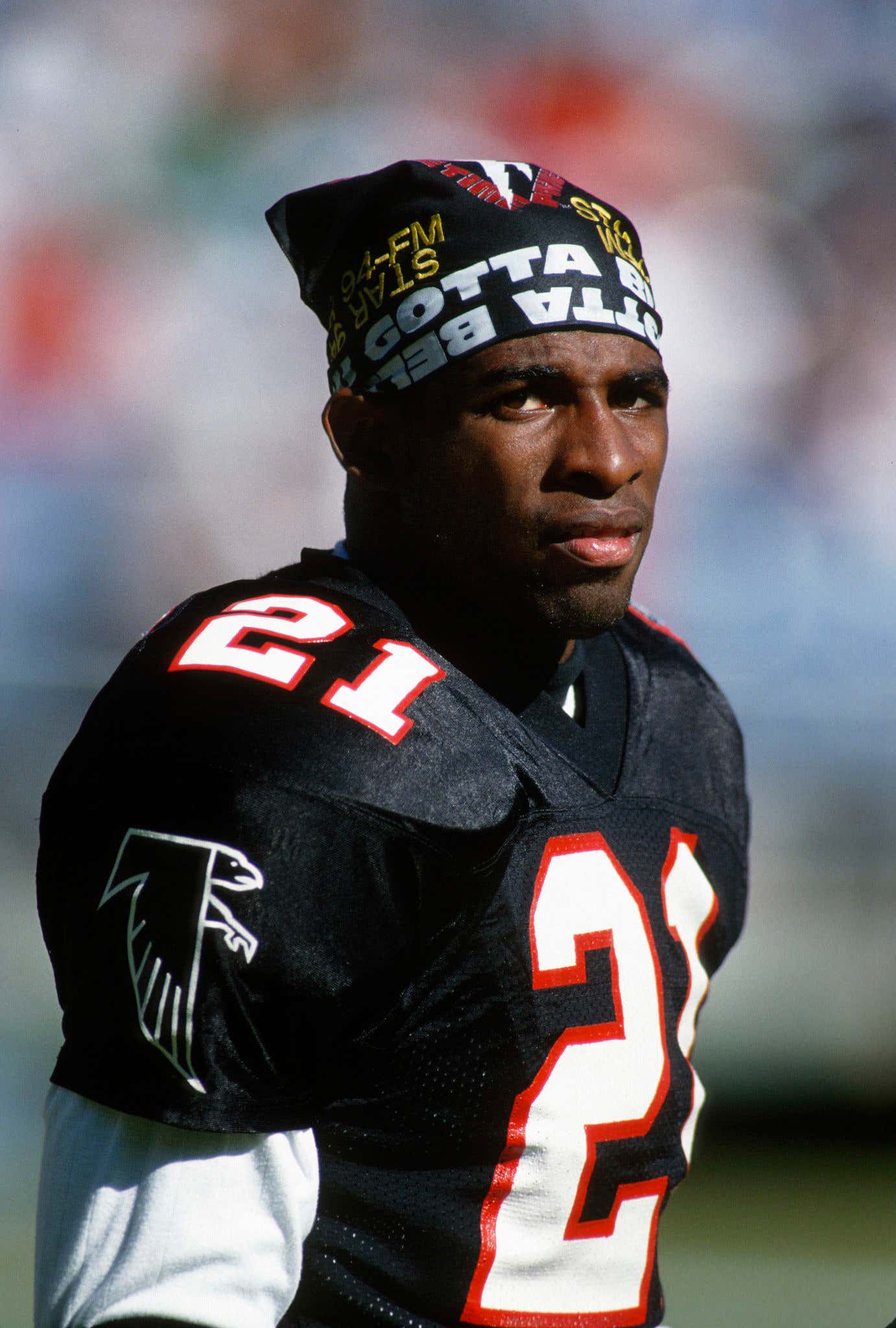 It's been a very long time since Georgia and Clemson were worried about Tech recruiting kids they wanted. Now just imagine having to go up against Deion Sanders for a 4-star defensive back from the Atlanta area.

The more I think about this, the more I can't fathom Georgia Tech hiring someone else. If you hire Coach Prime and it doesn't work out — though I thoroughly believe it would — you're in no worse position than you are right now. If you hire Jamey Chadwell or Bill O'Brien and it doesn't work out, you're in the same spot you're in now except you've wasted an opportunity to get a potentially program-changing coach and you have to go get the next up-and-comer that you pray has some magic to him.

If Deion wants this job, it should only be a matter of working out the details.

(Obviously I'm just tossing out the idea. If Prime wants to stay at Jackson State, more power to him. Just think it'd be awesome to see him turn around a program and make Dabo squirm.)