I'm not saying this because Deion is technically a co-worker (one of the more outlandish things to say). I'm saying it because it's true - until he became a Cowboy. Deion was as cool as it gets on the football field. Dude got to play two sports at the pro level and was an elite cornerback. So if Tom Brady can have Mike Evans it's only fitting that Deion had this guy:

Still one of the all-time entrances back in the day. I'm talking WCW entrance when he was on that undefeated streak and became must watch for the longest time.

Busting through the door, getting the security walk out, the pyrotechnics. It was all sick to us teenagers back in the day. Plus spearing someone is awesome. Rewind it even more and it still blows my mind that this guy was playing on the Falcons and getting suspended to protect Deion. 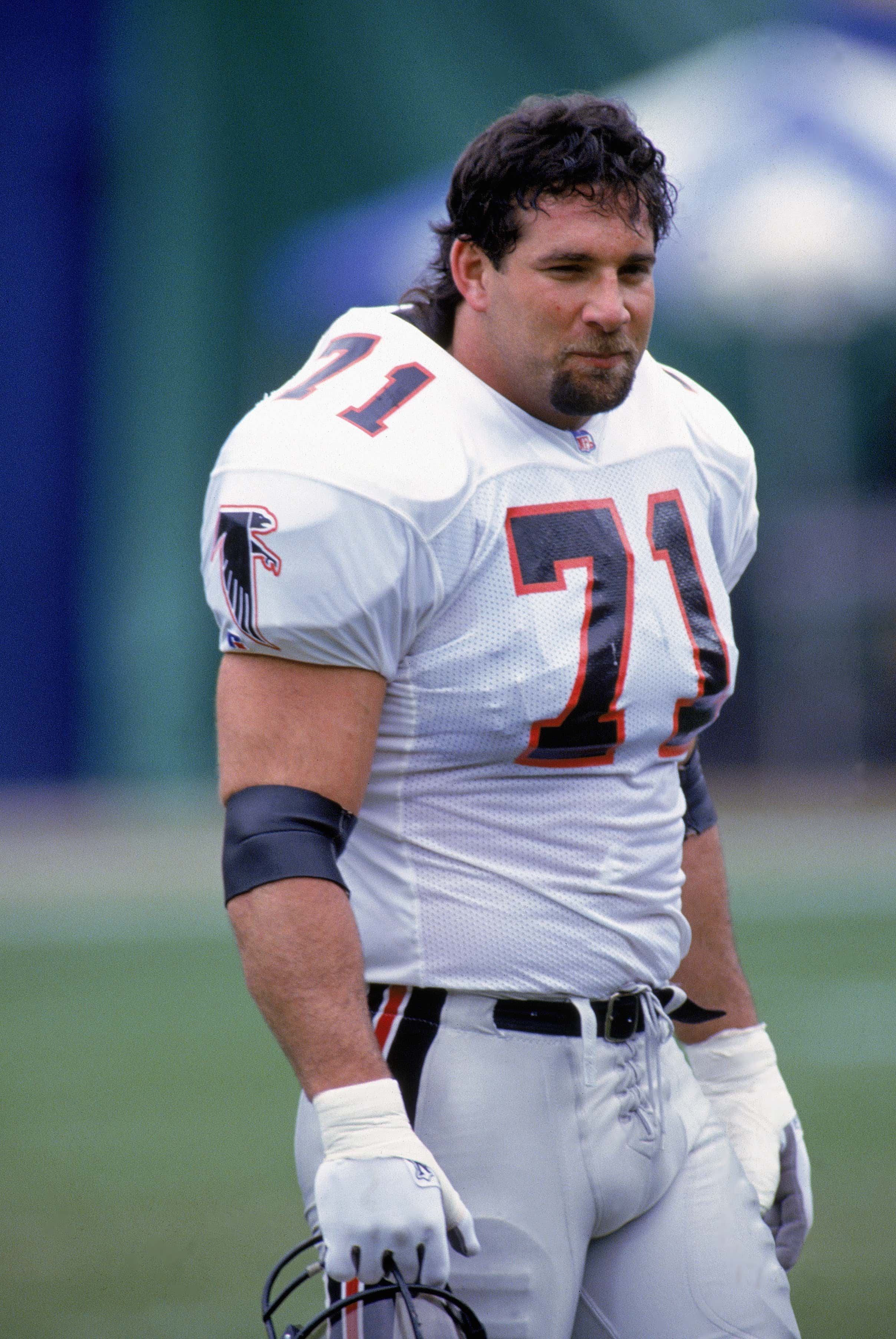 In a list of guys I want protecting me that actually played the sport, he's HIGH on it. Frankly he should have played longer than 2 years and just followed Deion around the league. Every star needs a guy like Goldberg.