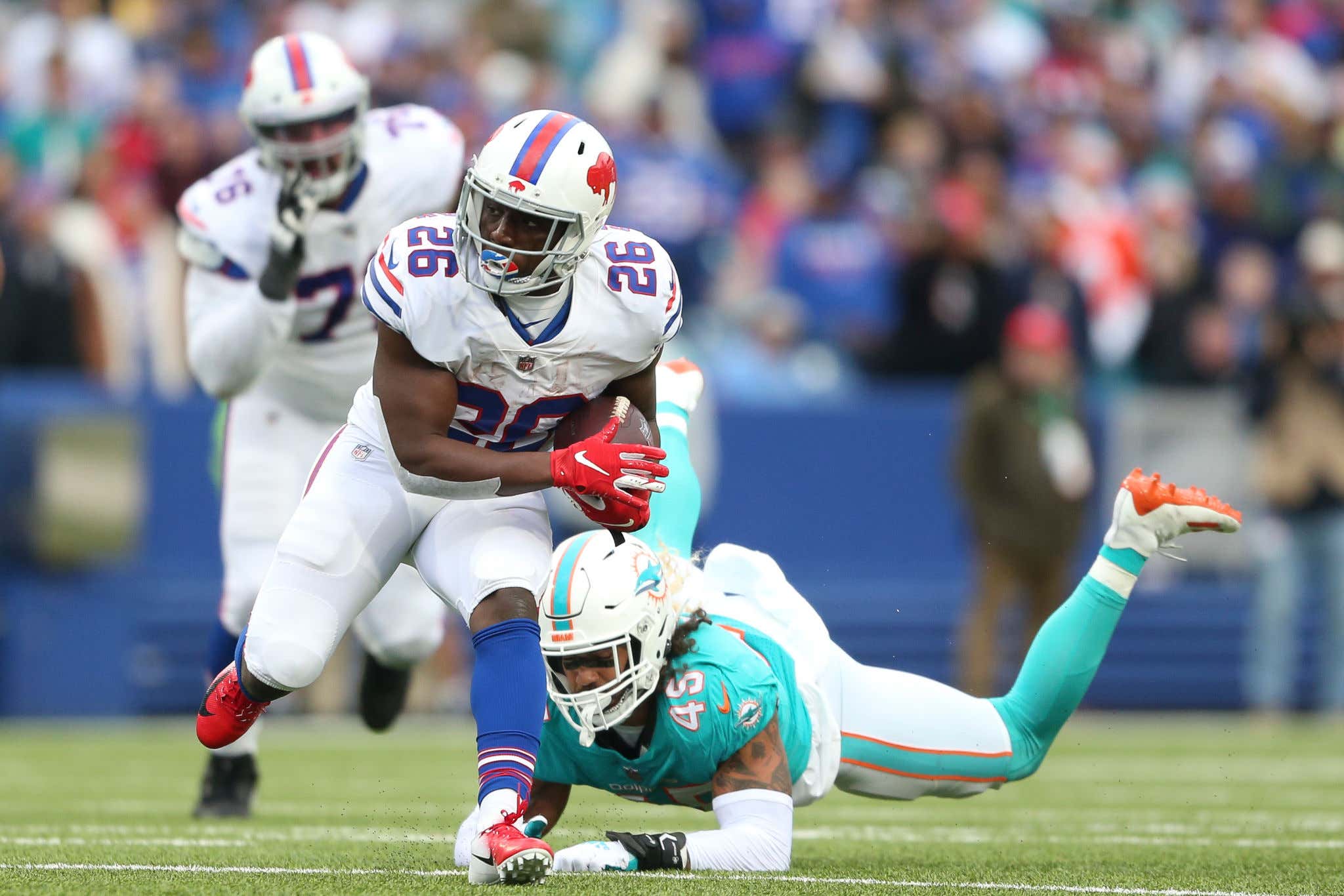 When scrolling through all the player props for Week 3, one bet stood out more than the others. Typically a team's starting Runningback has an Over/Under around 50.5 yards per game. Sometimes it's higher if it's a Jonathan Taylor/Derrick Henry type Back. But it's rare to see a starting RB dip below 40 yards per game. I noticed Bills RB Devin Singletary's prop was 38.5 rushing yards.

I decided to dig into this one a lot more. Singletary did only have 6 carries for 19 yards last week. But that game was out of hand QUICK and ookie RB James Cook came in once the game was out of hand to carry it 11 times for 53 yards. In Week 1, Singletary did run it 8 times for 48 yards. With the game today being a 5 point spread, the bookmakers are anticipating this being a much closer game. So I'm looking for Singletary to get double digit carries.

Thinking back, I recalled Singletary having a big game in Miami a year or two ago. At first glance you'll see that Singletary has played Miami six times, averages 9.2 carries 45.7 rushing yards and has 1 TD. But the splits are OUTRAGEOUS.

Well, Singletary is from Deerfield Beach, FL which is about 42 miles away from Miami. He also went to Florida Atlantic University which is 46 miles from Miami. So it's safe to say that his family and friends come out to see him when he plays the Dolphins in Miami and he's showed out.

And you're telling me this guy's OVER/UNDER is 38.5 rushing yards?! I'm hammering that over and you can too. Ride with me here: https://barstool.link/SingletaryMIAMI

I brought this up on Money Shots on Friday, which is something I'll be on throughout the NFL season on Fridays giving out nuggets like this. Be sure to subscribe to the Barstool Sportsbook YouTube channel to catch it live.