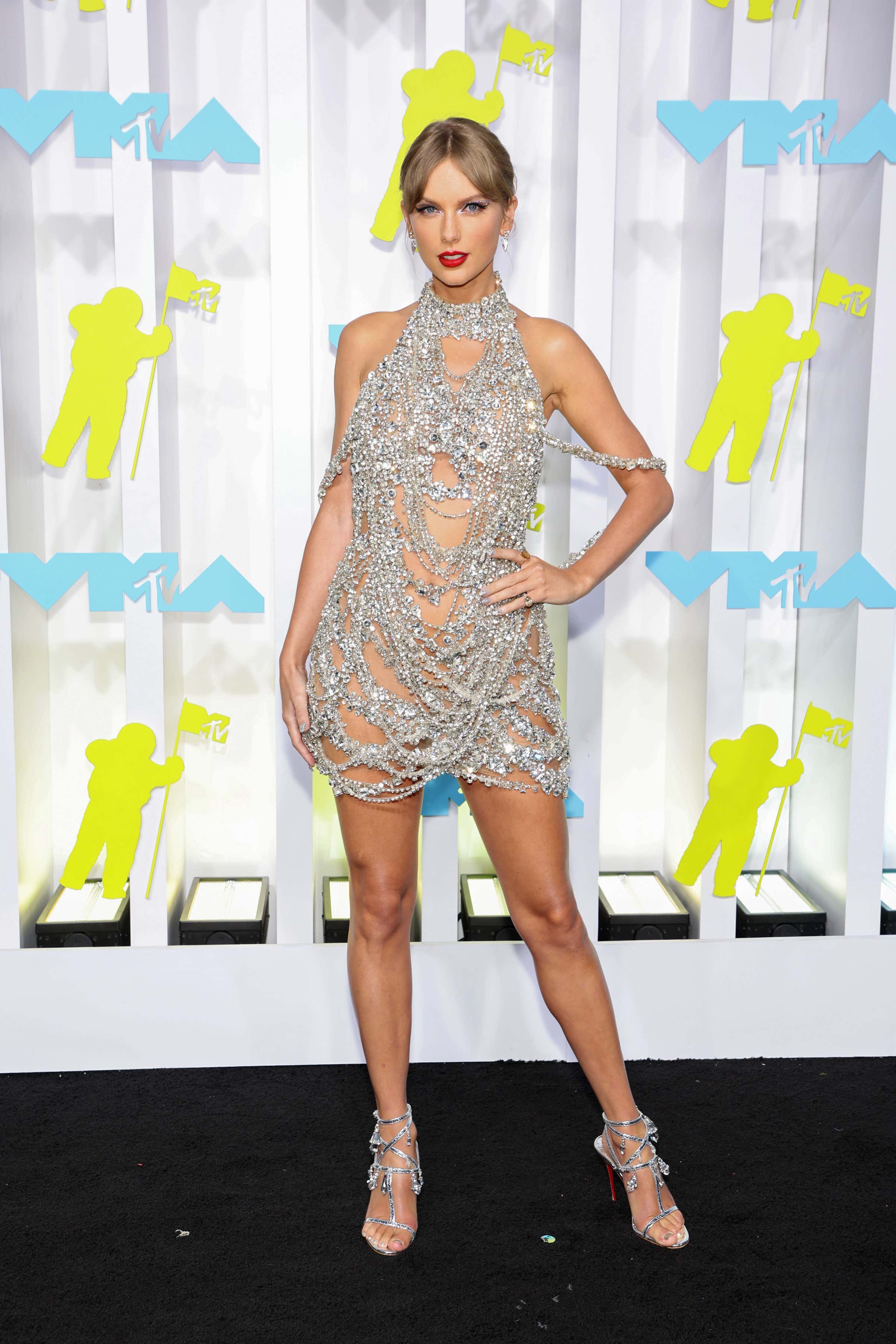 ProFT - The NFL had been looking for someone to pay up to $50 million per year to attach its name to the Super Bowl halftime show. And the NFL has found what it was looking for.

Late Thursday, the league announced at Apple Music will become the new presenting sponsor of the intermission period for the most-watched event on the annual TV calendar.

That will begin right away; per the release, “fans can expect to see exclusive details and sneak peeks leading up to the Apple Music Super Bowl Halftime Show by following @AppleMusic on TikTok, Instagram and Twitter.”

Every big act plays the Super Bowl halftime show. Paul McCartney, Prince, Beyonce, LMFAO, Timberlake, U2, The Who, and a plethora of others. But possibly the biggest name over the last decade to never step foot on Super Bowl stage is Taylor Swift. Why? Because Taylor Swift has a large endorsement with Coke, and the presenting sponsor for as long as she's been a star has been Pepsi. Thus, no Taylor Swift.

But now that can all change, as Apple Music is the new presenting sponsor. The shackles of big soda are gone. And if I may make a prediction on a glorious, chilly fall morning: This is Taylor Swift's year. And it's going to be AWESOME.

Not only is she long overdue, but the early signs point to it. She has a new album coming out called "Midnights". And the NFL/Apple Music suspiciously released the press release at midnight.

Does that mean anything? Maybe, maybe not. But it's certainly an odd time for such a big announcement in the business world.

Secondly, I found this tidbit interesting:

That will begin right away; per the release, “fans can expect to see exclusive details and sneak peeks leading up to the Apple Music Super Bowl Halftime Show by following @AppleMusic on TikTok, Instagram and Twitter.”

Taylor has been going on TikTok at midnight to give sneak peaks at her new album, coming out in October. That's traditionally when the half time show is announced. Interesting, interesting.

When you think about it, it's pretty much the only thing left for Taylor to do. And it's also the biggest stage possible in the world. They say like, a billion people watch it or something. Obviously this is just a hopeful prediction, but it all makes sense. Let's make it happen, Apple Music. Have my people get in touch with your people.