This clip made me laugh out loud. A masterclass is Gazstrology held by PFT. "Let no pot go unstirred" I believe is the tagline. Billy flipping out because PFT has been promoting Jake's merch code instead of Billy's has been an ongoing storyline in the office the last 2 days. Billy is real life mad about it. He just wants to sling merch ~the right way~ and he thinks if PFT is using Jake's code (instead of his), it's cheating. It's an interesting way to think about it, I'd be curious if Billy would be upset if Big Cat was using promo code Billy, but that's not for me to speculate on as an impartial observer. All I'm here to do is report on the drama because as the co-EIC it is my duty. I don't take sides and suggest you look at Jake's interesting new Twitter 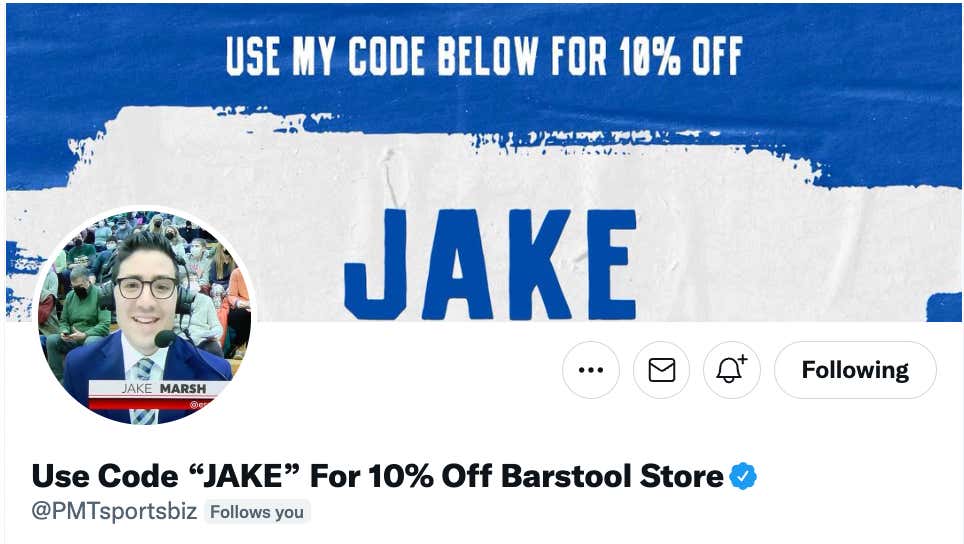 With a link to the store

This is what Hank had in mind when he and his colleagues on the business floor put on their suits in the morning. Chaos and anger and burned bridges.

I'm still firmly on Team Robbie Fox, because I believe he's in this contest for the right reasons- himself.

This contest goes til next week or something, so get involved, buy some merch, and help us pay Tommy Smokes!