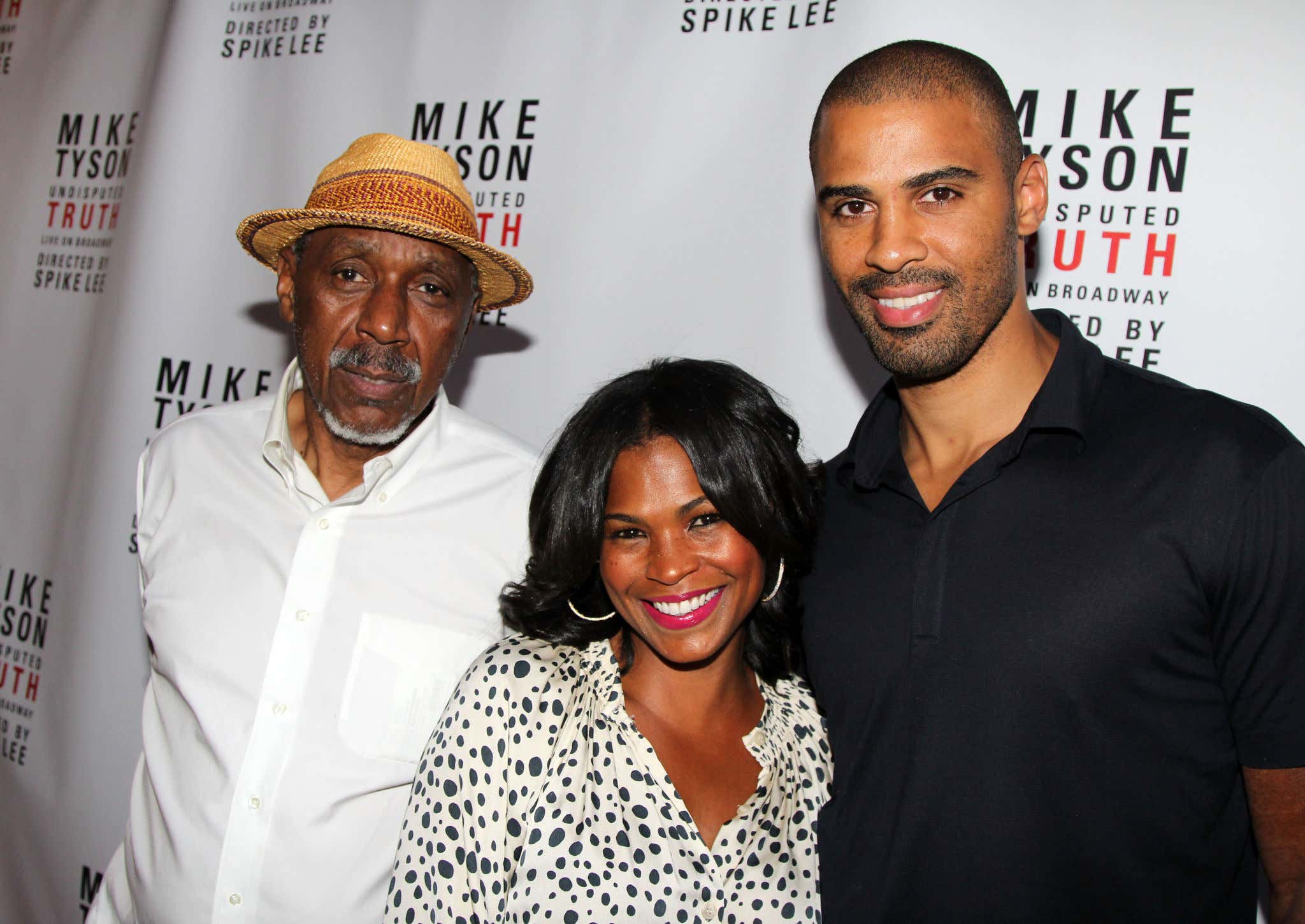 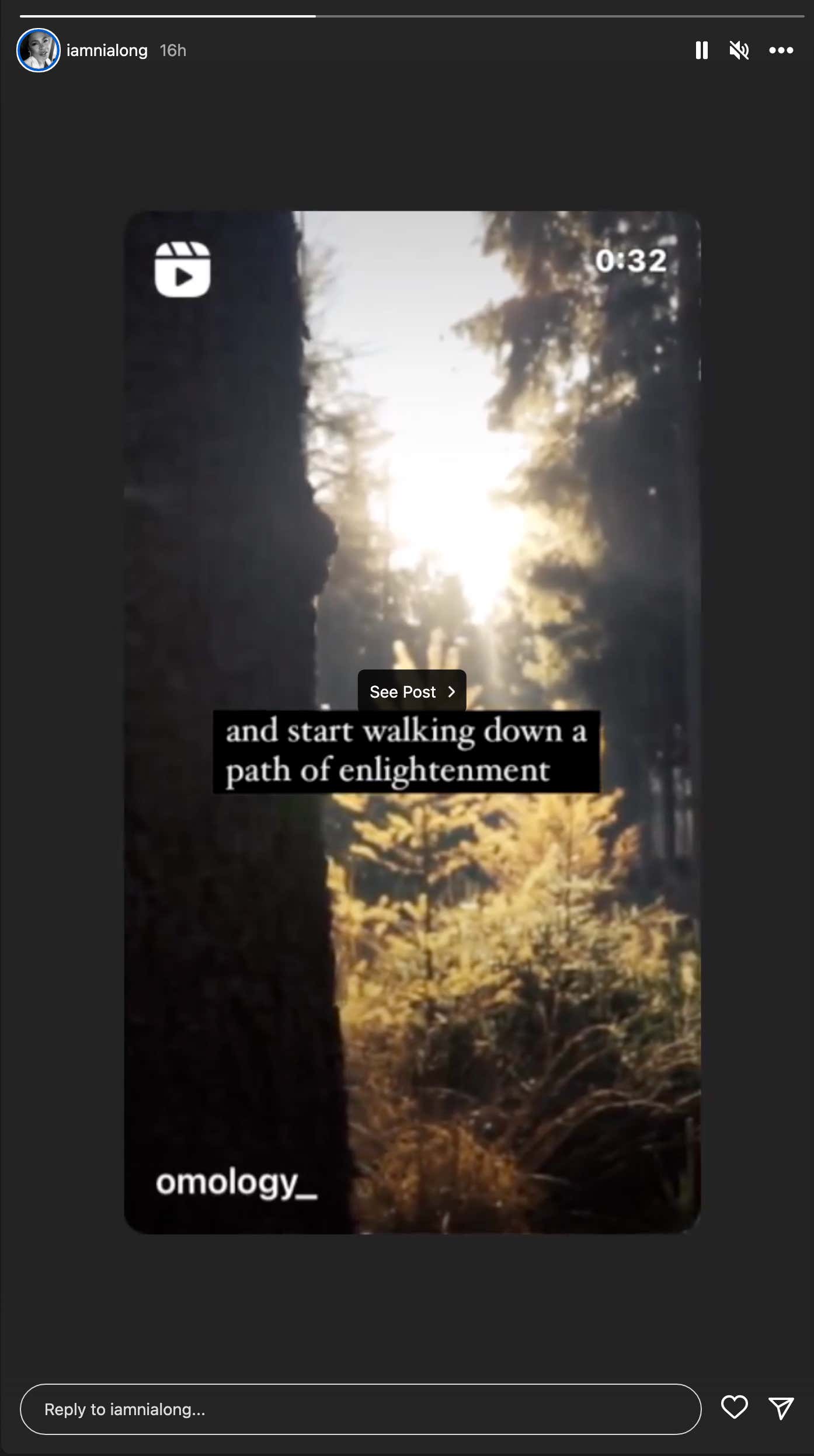 I don't know much, but I know that when you're right in the middle of some sort of cheating scandal and the significant other takes to IG to post a cryptic IG story, that's usually not great. Something tells me that Nia Long didn't just come across that video today and really liked it, so she decided to put it on her story. Talking about having to go through the darkness to get to light, to me that's her pretty much confirming what we've been told so far. To what extent the Ime situation goes is still unknown, but it's probably not what I would call ideal all things considered.

Immediately as fans, your brain goes to what this might mean for your favorite basketball team. There are jokes to be had on Twitter and whatnot. You can easily forget that these are real people with real lives whose world was probably just torn apart. With Ime and Nia Long, they've been together for 10+ years and have a kid together. With how irresponsible people have been throwing names around on the internet, people who may be completely innocent and not involved are having their reputation and name dragged for what, RTs?

This isn't just a basketball story, it has real life implications.

What's crazy is it's now Thursday afternoon and the team still hasn't said a word. Not a single statement about what the hell is going on. All we're left with are vague Woj tweets and random people on Twitter throwing shit out in hopes of going viral or whatever. Given how serious this is, where is the team and why has it taken so long?

We're only at the beginning stages of all this, and my guess is it's only going to get worse.