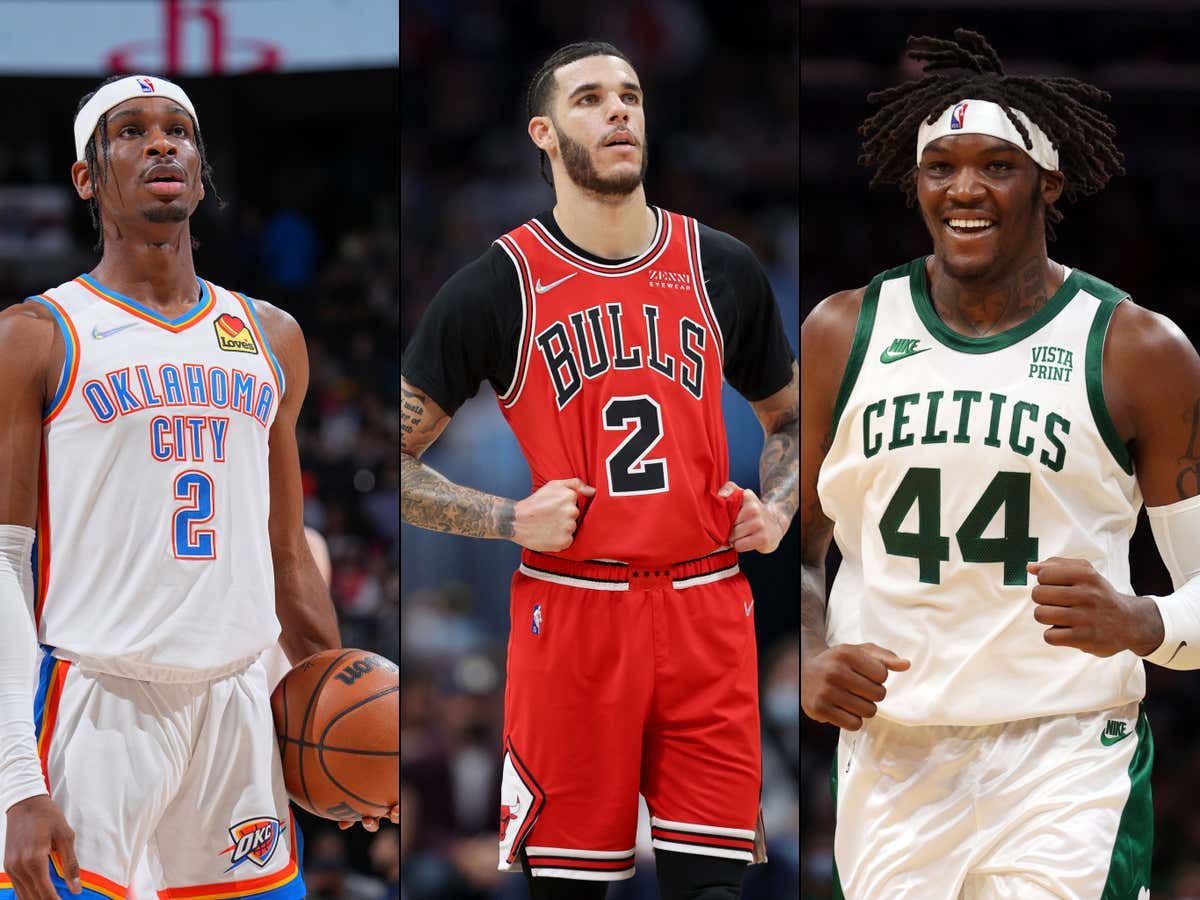 What's that saying? Bad news usually comes in threes? Well if you didn't believe in that theory before, it's hard to argue it now after the news we've received over the last two days regarding three really good players heading into this upcoming NBA season.

I won't rehash my thoughts on that since I blogged it yesterday, but we did get an update that Brad Stevens is flat out refusing to sign a veteran big like Dwight Howard or Boogie. It doesn't matter how many frontcourt players he loses right before the season, he's not going to do it. Instead, he's bringing in Luka Šamanić to compete for a camp spot. Don't worry if you don't know who that is because you aren't a huge Westchester Knicks fan. He's a 6'10 former first round pick that never really put it together at the NBA level, but he is just 22 so you never know.

The good news is that tweet did not include the word "tear" or "surgery". The bad news is Google tells me it's a similar 4-6 week recovery time for a Grade 2 MCL sprain, so if you were someone who has missed watching SGA play ever since OKC shut him down so they could tank, it looks like we're going to have to wait a little longer. My fear is that OKC holds him out even longer than 4-6 weeks because ya know, Victor Wembanyama exists. That would suck because when SGA is on the floor he's really, really good and I personally miss watching him play.

The concerning part is obviously the fact that even though Lonzo had his knee procedure done in January, things are obviously still not right. I'm not a doctor so I won't pretend to know the difference between his arthroscopic procedure and Rob's arthroscopic procedure, I just know that being 9+ months since the initial surgery and still having discomfort is a pretty big deal. A huge part of what made the Bulls so good for a large part of the regular season last year was their backcourt of Lonzo/Caruso. What that gave them defensively cannot be overstated, not to mention Lonzo was shooting 42% (on 7 3PA) from three in his 35 appearances before being shut down. Once he and Caruso got hurt, we saw what happened. They couldn't stop a nosebleed. I'd say this now makes the Goran Dragic signing pretty significant and a guy like Ayo Dosunmu will probably have to take an even larger leap. Same with Coby White.

I was a little surprised that Dragic ended up with the Bulls but I wonder if they knew something like this was on the table with Lonzo so they wanted more NBA ready help at the guard position. Given how tough the East should be, potentially not having Lonzo healthy and ready to go is a big deal. With Lonzo being their big free agent acquisition last summer to the tune of 4/80M, I feel for Bulls fans. They just went through a year where things cratered not because of their talent or system or any of that. It cratered because of injuries, so to already be dealing with that before camp even opens is tough.

It pretty much goes without saying that all injuries suck and that the hope is all three guys are back sooner rather than later. All of their teams are most likely going to be SUPER cautious (especially the Celts/Bulls) but hopefully once we get to mid November we won't even be thinking about these current injuries.

The upcoming season is set up to be one of the better seasons maybe ever, and I want everyone at full strength.