The Athletic - Dayton Moore, the architect of the 2015 World Series champion Kansas City Royals but the steward of a franchise in the midst of its sixth consecutive losing season, has been relieved of his role as president of baseball operations. Royals owner John Sherman was expected to announce the firing at a news conference on Wednesday afternoon, in what could be the first in a series of sweeping changes for a team that fell far short of expectations in 2022.

Moore had overseen the Royals since 2006. J.J. Picollo, his longtime lieutenant, took over as general manager near the end of the 2021 season.

Little Ken bomb on a Wednesday afternoon that I personally didn't see coming at all. Talking about all these clubs that are going through rebuilds and retools and facelifts. Meanwhile the Royals are over here stacking prospects, winning across the minor league levels and starting to look like a good young core to compete in an objectively weak AL Central. Then factor in he's behind the WS run, stuck around for the rebuild, got it to the point where they have a bunch of young studs. And now it's over and the Royals are moving on.

There's plenty of ways to read this. I think the simplest one is that it's just time for a fresh look. Not the easiest decision when you've got nearly two decades of work under your belt and, again, a presumed next good core coming up. But same time the Royals need a front office that can build and support these boys in free agency and that's clearly not one of the former regime's strengths. So while the Royals have done a fine job building up their young depth, there's still a lot of work to build out the roster and the Royals want fresh blood on the project.

Tigers bringing in Scott Harris hopefully had nothing to do with this move. The White Sox showing massive signs of weakness. The Twins about to lose Correa. You could argue the Royals are seeing potential and opportunity right now and maybe they're taking more action on it.

Hopefully the New Guy makes first order of business going full conversion to the baby blue jerseys. Home. Away. Never take these off. 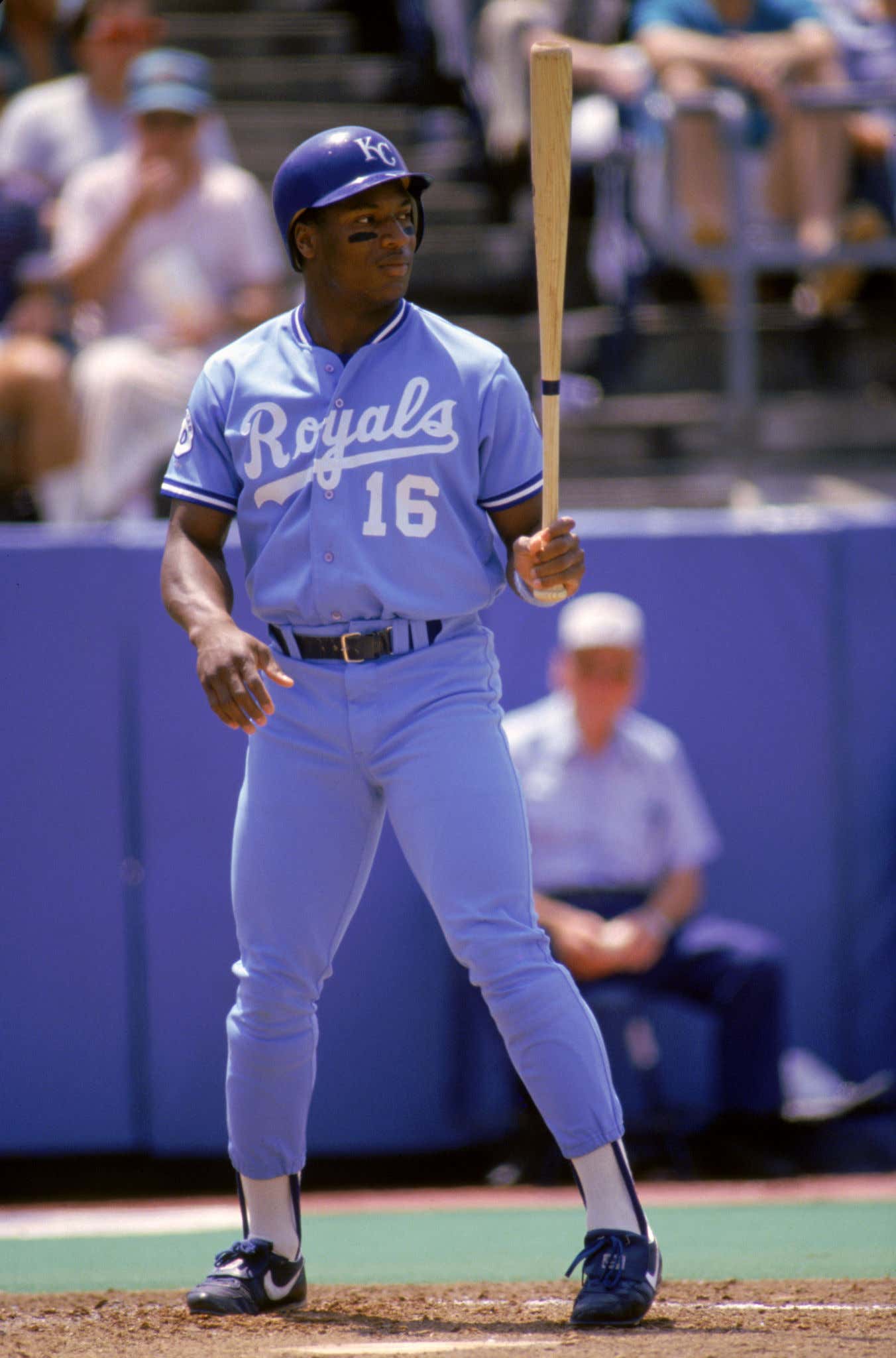