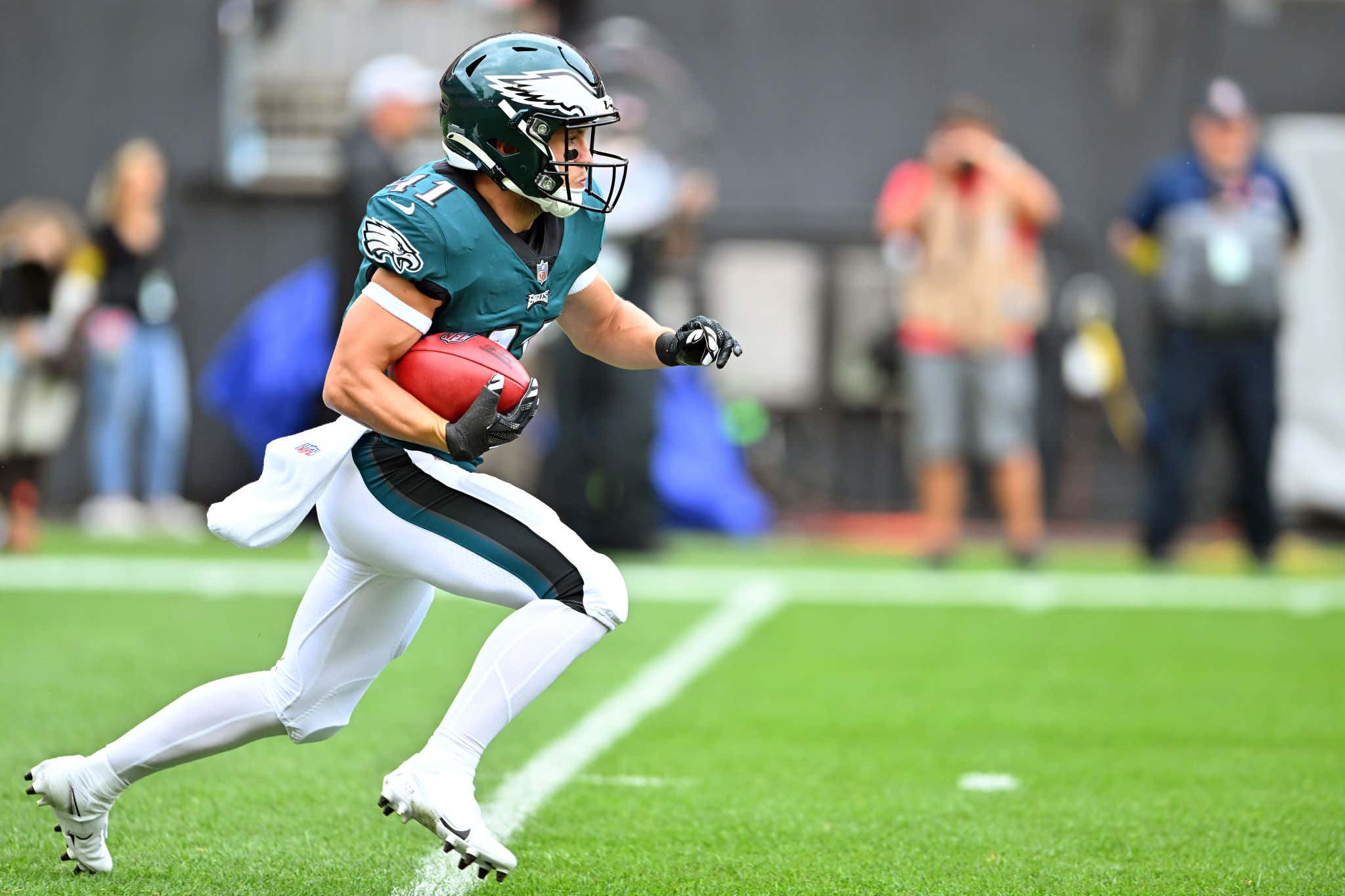 When you walk into Lincoln Financial Field on any given Sunday, there's a chance you won't see a ton of Britain Covey jerseys. The rookie out of Utah has only had a chance to play in 2 games so far and fielded 5 punts. Maybe one of these days he'll return one to the house, but until then there's a chance that Britain Covey is a guy who most Eagles fans wouldn't even realize is on the roster. Apparently Eagles parking lot attendants didn't realize he's on the roster either on Monday night.

Philadelphia Inquirer- According to Howard Eskin of 94.1 WIP, Eagles punt returner Britain Covey, who was elevated from the practice squad on Monday afternoon, tried to park his car in the players’ lot before the game, but the attendants didn’t believe he was a player and wouldn’t let him into the lot. Covey ended up parking elsewhere among several tailgaters. They apparently didn’t recognize him, either.

Now to their defense, Britain Covey doesn't necessarily look like an NFL player. He's listed at 5'8", 173 lbs, and his first name is Britain. He looks more like a really good soccer player from Lower Merion High School than a guy who had over 2000 receiving yards in the Pac-12. 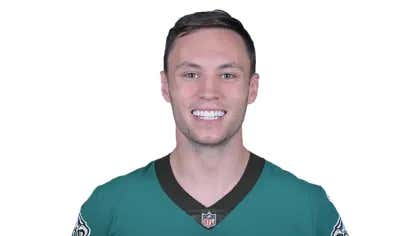 With that being said…well credit to Britain Covey for not going with the oh-so tempting "do you know who I am?" route here. It could have been very easy for Britain Covey to make a big fuss here trying to get into the players' lot. He could have brought up his college player bio on Utah's website. He could have called one of his teammates over to vouch for him, though that would have been incredibly embarrassing. I'm sure that there has to be a photo of him somewhere on social media in Eagles gear he could have pulled up.

But instead of making a fuss and being a dick to the parking lot attendants who were just trying to do their job, Britain Covey demonstrated pure grit and toughness by hauling ass to the general admission lots, paying the $40 and parking amongst the common folk who were already tailgating their asses off 8 hours before kickoff.

Brit Covey. One of us. Pretty sure I saw him shotgun a few lightly chilled Coors Lights in K Lot on the way in.

And here's the thing--obviously it worked. The Eagles beat the balls off the Vikings on Monday night. You can't go around changing things now. So I think Brit Covey has to keep parking in the general admission lots for the rest of the season. I'm sure Jeffrey Lurie can cover the $40 price tag for him each week. There's just something about this team, man. Can you feel it?