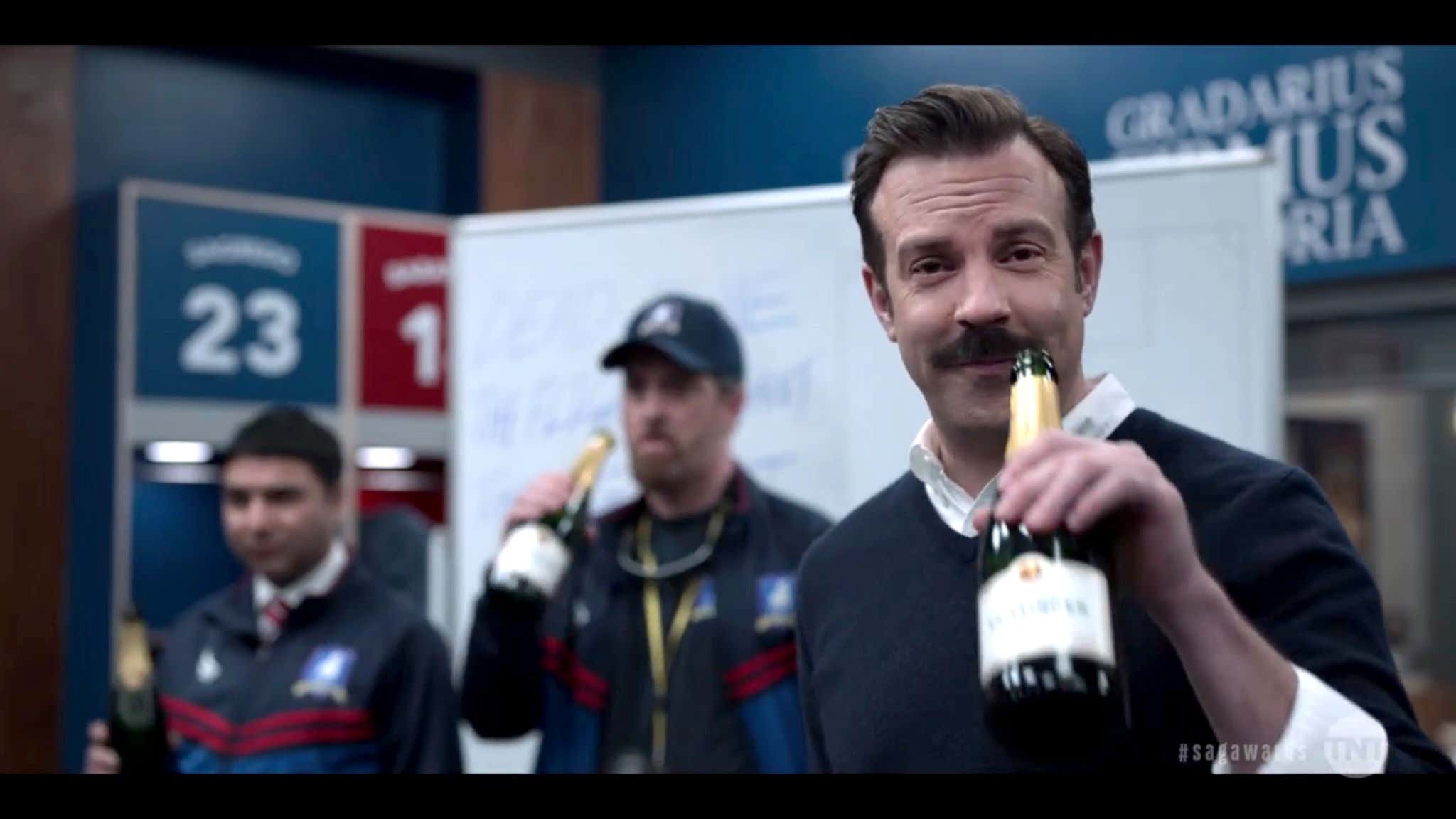 This is a no brainer. Ted Lasso is one of the most recognized characters in recent TV history. You have a game that needs a little juice. It's starting to feel a little Madden-esque in the fact that it feels the same year after year. They need to change something with the MyCareer mode. But now you throw in Ted Lasso and AFC Richmond? That's the storyline right there.

You should be able to follow the Ted Lasso storyline. Take a failing Premier League team - like Leicester or Everton - avoid relegation or come back in. Deal with the Jamie Tartt's of the world. Deal with injuries/retirements to Roy Kent. Deal with being backstabbed by your assistant coach. It would be entertaining. Instead of just one-off questions, make there be a real storyline with consequences on how you answer questions or the day-to-day in MyCareer mode.

But we saw it with Wrexham. You can play with them in FIFA. Might as well have AFC Richmond. I'm honestly shocked there isn't a full on Ted Lasso game yet with how much people love the show. I digress. I'm curious to see if there's anything more than just being able to use them or if Ted Lasso shows up elsewhere.

Speaking of Ted Lasso. We're still waiting for season 3 which appears to be an unknown start date.

Like I said, no-brainer. Just add something more to the storyline now.