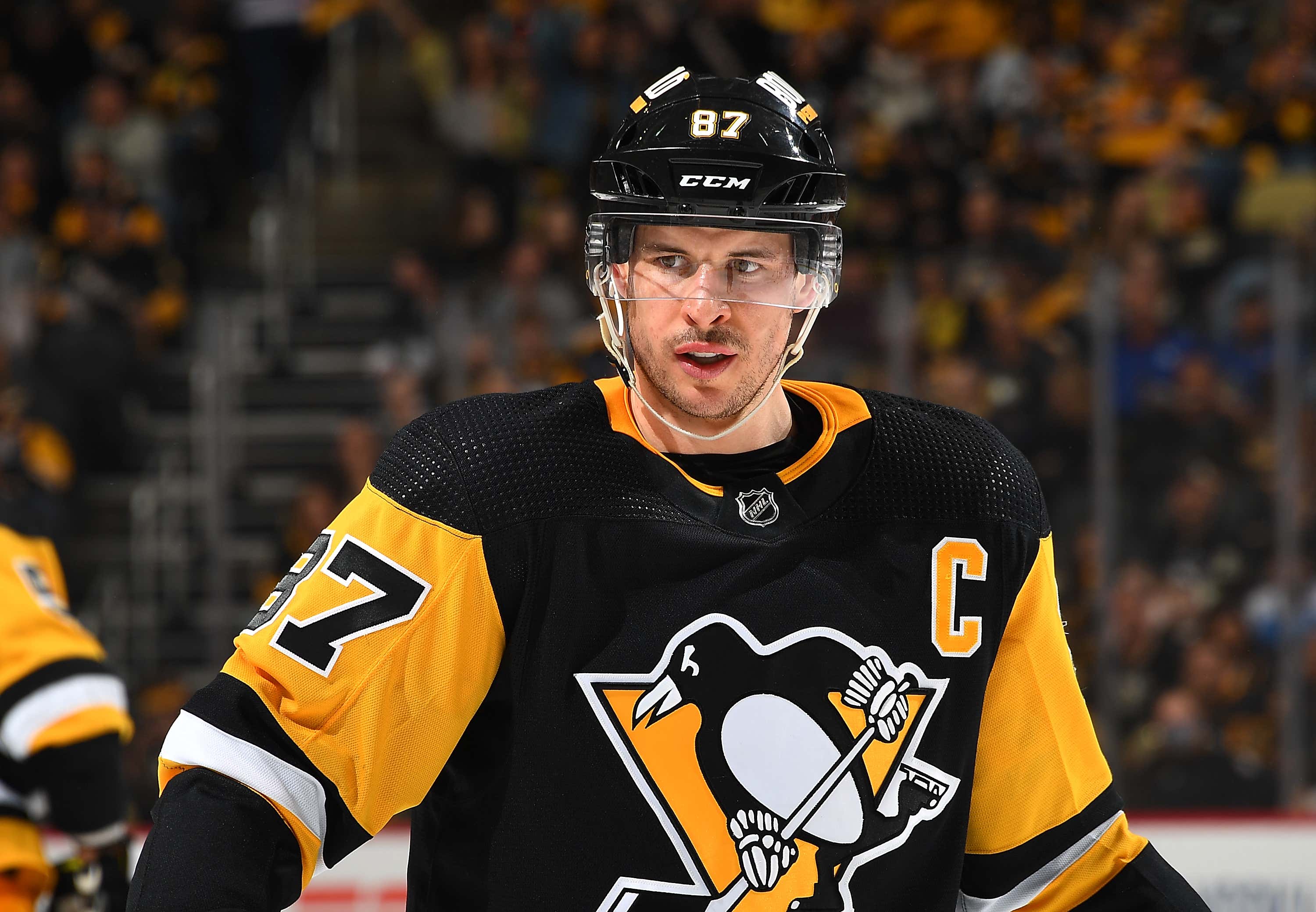 When I think of the stars in some professional sports like Sidney Crosby or Mike Trout I don't think that they have a personality or do anything other than play their sport. Like I can see at every family BBQ Trout has to take some soft toss batting practice in order to eat dinner. Besides when I saw him play golf with the Chiclets guys I have never seen this side of Sid. He looks cool as fuck and I love seeing this side of superstars. I am trying to imagine what this party was like because when hockey players win the Stanley Cup, I envision they party for 3 months straight.

I think MacKinnon was trying to be nice saying that Crosby was Top 10 because he is so big. But Sid straight up said he shut down the place and was there two hours after MacKinnon left.

This gets even better that Crosby was returning the favor from MacKinnon coming to his last two Cup parties. I wonder how that goes when you are someone else in the league showing up to a Stanley Cup party that you didn't win and you are just out there blacked out ripping up the dance floor. I still can't see that from Crosby. I feel like he could get real fucked up but will start stick handling instead of raging.

I would love the unfiltered version of these parties. Hockey fans would eat this shit up this is the only way to get ratings up in the NHL lets hear the crazy shit at the party. Crosby drinking reminds me of this famous video of Eli and Daniel Jones at Greenrock after a game.

The funniest thing is that I go to this bar on the weekends and it is the absolute best. I can see this being Crosby just being out of place but really fucked up and having a blast. These guys should always get a pass to at every party to act however he wants because it's Sidney fucking Crosby.