Yesterday, Mexico's state of Michoacán (centralized on the Pacific coast) endured a magnitude 7.6 earthquake that sent tens of thousands scattering for safety, except for, uh, this guy. Naturally, the holdout who said, "I'm just gonna ride the wave & see what happens," is now going viral. And holy shit, by the end of the video those waves are legit.

Someone in the replies sent what I'm assuming is the alternate view, though any building with a rooftop pool in the area would be looking similar:

Cool points aside, I thought it was dumb of them stay up on the roof at first, but people in the comments (who I automatically, blindly assume must be experts) made some solid points. The shaking was so strong that they risked injury trying to move through the building, and Mexico's Federal Emergency Management Agency encourages people to stay put if they're on higher floors (though - against a structural wall & not definitely not in a pool). 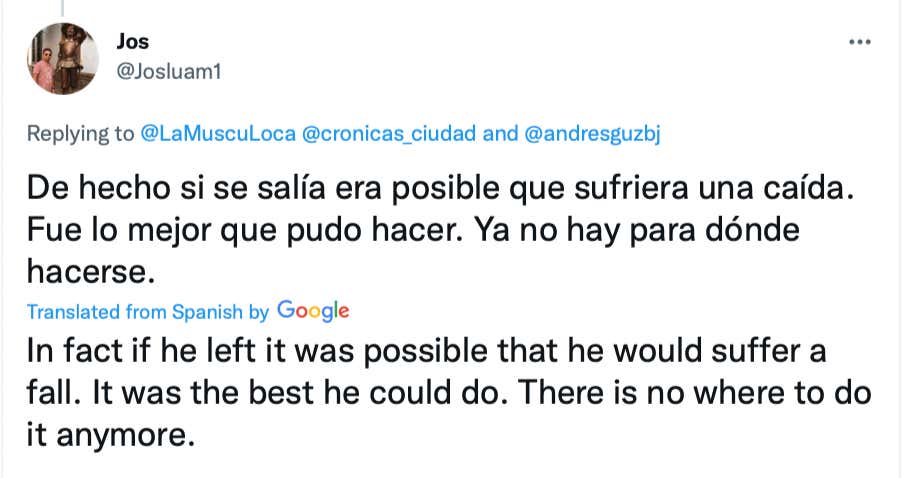 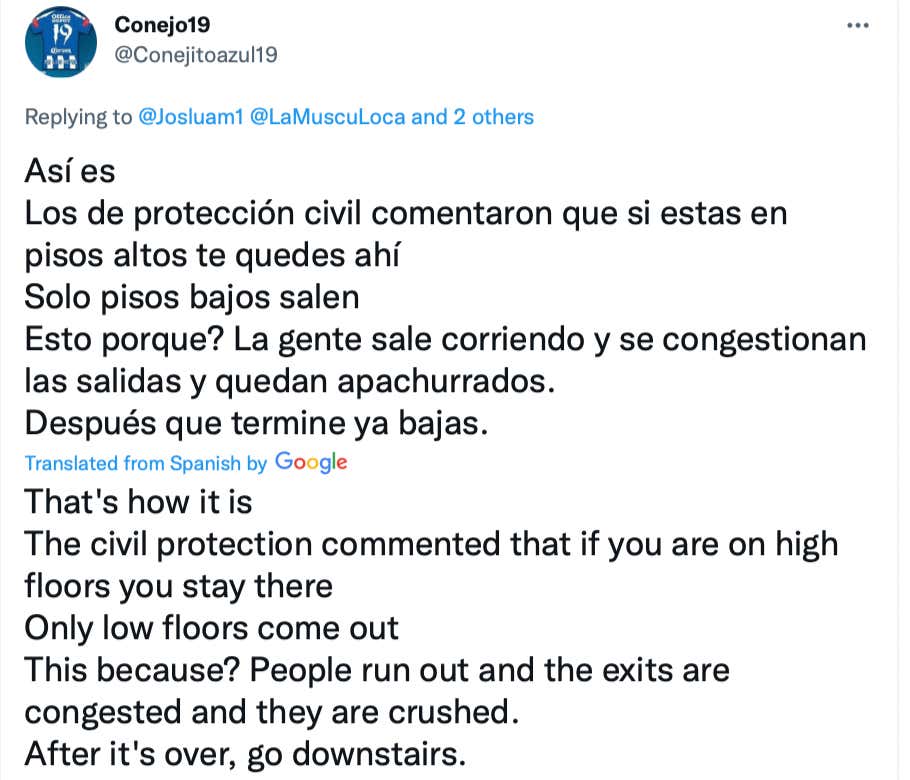 Either way I'm glad they got out unscathed & that compared to other years the damage was much less... Yesterday's quake occurred on the anniversary of major earthquakes in the same region in both 1985 & 2017. The one in '85 was horrifically devestating, and in '17 a crazy coincidence made things worse:

The date coincided with the 32nd anniversary of the devastating 8.1 magnitude earthquake of 1985, where around 10,000 people died. Two hours before the earthquake, at 11 a.m. on 19 September 2017, the city was undertaking an emergency drill. When the warning alert sounded again at around 1 p.m, many residents thought it was a continuation of the drill, until the real quake struck.

Here's some other footage from yesterday's quake that show how intense things got: