CoS- Mariah Carey, always the enigma, revealed in her 2020 memoir that she once made and released an entire grunge album under the band name Chick. Though Carey only provided backing vocals on the original version, the long-elusive project is getting a reissue with the Queen of Christmas on lead duties.

The album in question, titled Someone’s Ugly Daughter, was recorded during the sessions for Carey’s 1995 smash Daydream. Sony/BMG released it, though it disappeared without a trace shortly thereafter. And because Carey was initially uncredited, there wasn’t a huge demand for it — that is, until the singer dropped the bomb in her memoir: “It’s always been a challenge for me to acknowledge and express anger,” Carey wrote. “My personal life was suffocating during Daydream, and I was in desperate need of release.”

Last week, Carey shared some good news on the Music Now podcast: She’d found the lost recordings with herself on lead vocals, and she’s planning on releasing them with her vocals restored (she also teased a new mysterious project involving Chick and “another artist”). That reissue doesn’t yet have a release date.

Here are a couple Chick tracks with Dane on lead vocals below.

I know what everybody is thinking, and I'm here to tell you to stop it.

"What a desperate attempt to regain some relevancy"

I would tend to agree had this been a new album Mariah just hit the studio to record over the pandemic or this past year. But it's not.

What we're getting is an artist reinventing themself retroactively here.

Mariah was so fucking miserable being married to Tommy Mattolla 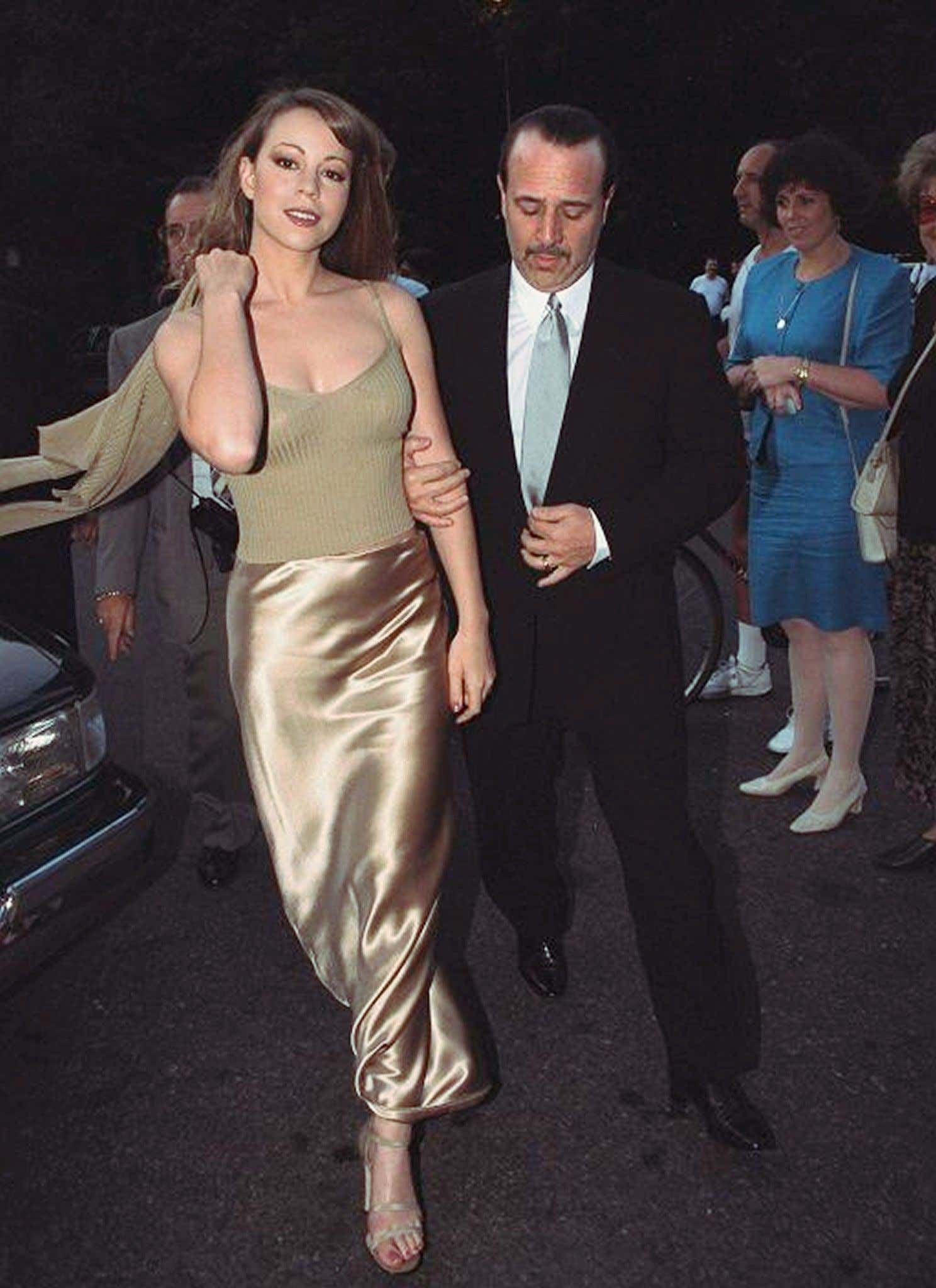 Living under his wrath, that the pop princess hit the studio and recorded a grunge rock album because she needed to vent and she named it "Someones Ugly Daughter". A primo name at a time (1995) where an album with a great title, featuring one of the biggest songstresses in the world, would have went lunar had it been released.

Nowadays? I'm not so sure.

I know her die-hards will eat this up for days. And those of us who grew up loving the grunge era will probably give it a listen for novelty purposes. But I can't see the younger generations of today giving a shit about this sadly. But fuck them and their tiktok influenced 2-minute songs that are mass-produced today.

A beautiful young woman, trapped in an abusive and controlling relationship, who can only turn to music as an outlet for her anger and discontent. Sound familiar? It should. Because this is Taylor Swift before Taylor Swift.

And the sad thing about all of this is if artists signed to major labels actually had creative control over what got released, we would probably get a shit ton more of stuff like this. Bands and Artists experimenting with different sounds.

I know the Foo Fighter's disco album wasn't for everybody. But I fucking LOVED it. It was different, fun, and dare I say, brave.

Plus disco fucking rocks I don't care what anybody tries to tell you. They're full of shit.

Also, If you're not familiar with the story behind Wilco's album Yankee Hotel Foxtrot, you should look it up. Here's the TL;DR version - Their record label hated it so much that they dropped the band and refused to release the album. The band bought the album back from them and they put it online, for free. The album built a following, and record labels went into a bidding war to release it. The label that won the bidding war and finally released it was a subsidiary of the label that hated it and refused to release it in the first place. So, technically, the same company paid for the album twice. It's a brilliant album, by the way.

Or the time Lil Wayne did a rock album

I wish I could go on and on and on, but I can't. Because music today has become stale and predictable. Which is why even if you can't stand Mariah Carey, or have rocks in your head and don't recognize her voice being one of the greatest of all time, you should appreciate something like this eventually coming out and occurring. If it's a big enough hit, maybe we get to see more out of the box type stuff in the future. Fingers crossed.

p.s.- on the anniversary no less!

p.p.s. - Mariah randomly hitting Cedar Point in Ohio a few weeks ago to ride the rides makes her awesome in my book. Place is the fucking best.