The moment that kidnap hoaxer Sherri Papini was told that her elaborate kidnapping hoax plan had been uncovered by detectives has been released.

Papini is told by investigators that they know the person she was with during her 22 day disappearance was her former lover James Reyes...on Monday, Papini was sentenced to 18 months in prison and forced to pay a $300,000 fine in Northern California.

This is the moment of catharsis "Gone Girl" fans have been waiting for since 2014.  It's been almost 9 years and STILL, every now and then I'll just be going about my day when the thought pops up: damn, that sneaky bitch really checkmated Ben Affleck with a stolen-semen baby. Just doesn't sit well, the lack of justice, the unfairness — not to mention the thought of that poor kid growing up in that family environment, learning to model relationships after parents who violently hate each other because one faked her kidnapping and torture and murdered Neil Patrick Harris because the other was fucking Emily Ratajkowski.

But now thanks to California "Super Mom" Sherri Papini, we can, if not get closure, at least restore a sense of balance. 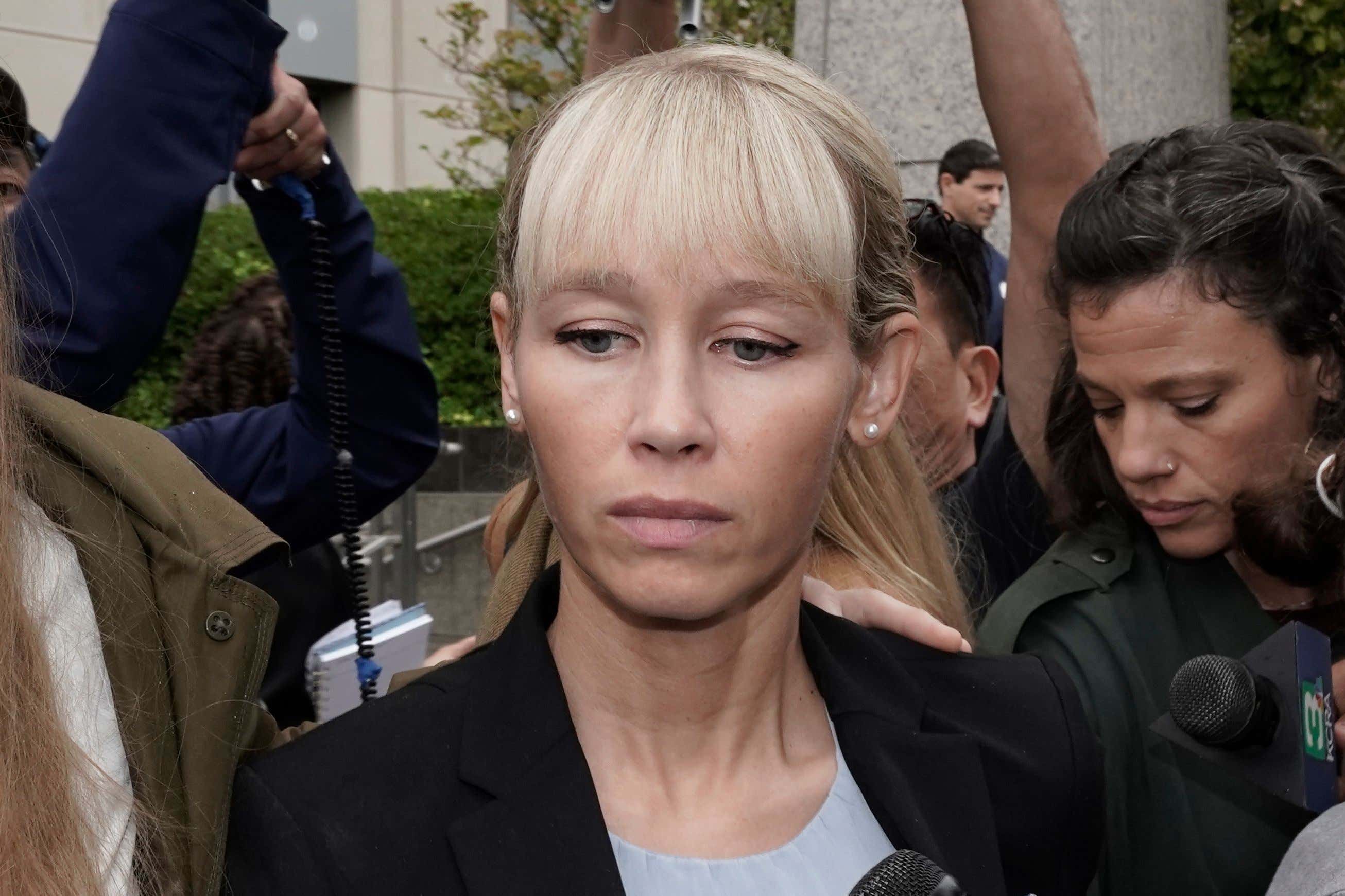 Papini was in the news a few years back when she disappeared for 22 days, emerging covered in bruises and blood and claiming she had been kidnapped during a morning jog by "two Latina women," who beat and tortured her, including branding her with a hot iron. Only through sheer force of will and determination was she able to survive and escape to make it back home.

From the set-up of this blog so far I'm sure you've correctly guessed where this is going. Although it took them almost 4 years to arrest her and 2 more to sentence her, the video just released by the police makes it pretty clear that Papini didn't make it too difficult to unravel the plot:

In the new video, a Shasta County Sheriff's investigator tells Papini: 'We have everything that says that [James Reyes] told the truth.'

Papini is seen in the video, holding her hands up to her face, as she is presented with the evidence.

Her husband, Keith Papini, who had been adamant in believing her claims of abduction is by her side.

The detectives continue to deconstruct her scheme saying: 'The reason you can describe the room is because you stayed in the room for hours on end.'

'The reason why you lost so much weight… is because you stopped eating,' the detective continued.

Speaking about the broken nose she suffered during her 'kidnapping,' the detective said: 'The reason why your nose was broken is because of a hockey stick.'

The investigators go on: 'Now the parts that don't make sense is that you're accusing two females who abducted you when it was James… The part that you were branded, James did it.'

James Reyes is the Neil Patrick Harris of the story.  That's right — in a curious deviation from the original script, Sherri Papini left him alive, not bleeding out on a King bed post-cum while (unsuccessfully) trying to keep his adam's apple on the inside of his throat.

While she certainly has the right to take some artistic license in her own remake, this bold decision ultimately had a consequence she seems to have not anticipated: a James Reyes who is alive is able to speak to police.

The first time we here (sic) from Papini during the interrogation is when she says: 'I didn't do anything wrong.'

The detectives continue to bombard her with the facts of the case saying: 'The DNA that was on you belongs to James Reyes… We talked to him, he's been on polygraph, we talked to everyone, we have the rental agreements, phone records, car rental agreements.'

Papini, through tears, tells the officers: 'Talking to other guys has got me here.'

When asked to elaborate on that statement, she says: 'I love my husband and I made mistakes talking to other men.'

This very-much-alive and talkative ex-lover proved her undoing, along with some other loose ends like…everything. DNA, car and phone records, signed documents and agreements, photo and video — virtually anything that would serve as evidence of guilt, she made sure it was available for police.

Rosamund Pike, Sherri Papini is not.

That's why instead of descending the stairs hand-in-hand with her loving husband to announce their pregnancy to the media, Papini's modern remake ends with her going to prison and, from the looks of it, getting dumped.

Keith Papini says: 'You've heard my side but now you're telling me ok you guys can go home now, well because I don't want her around my kids or around me at all at this point.'

Here's hoping that Keith gets to fuck Emily Ratajkowski now.  It's the only way justice can truly be served.

(Or if not that Keith any Keith will do.)

The two Latina women are still at large. 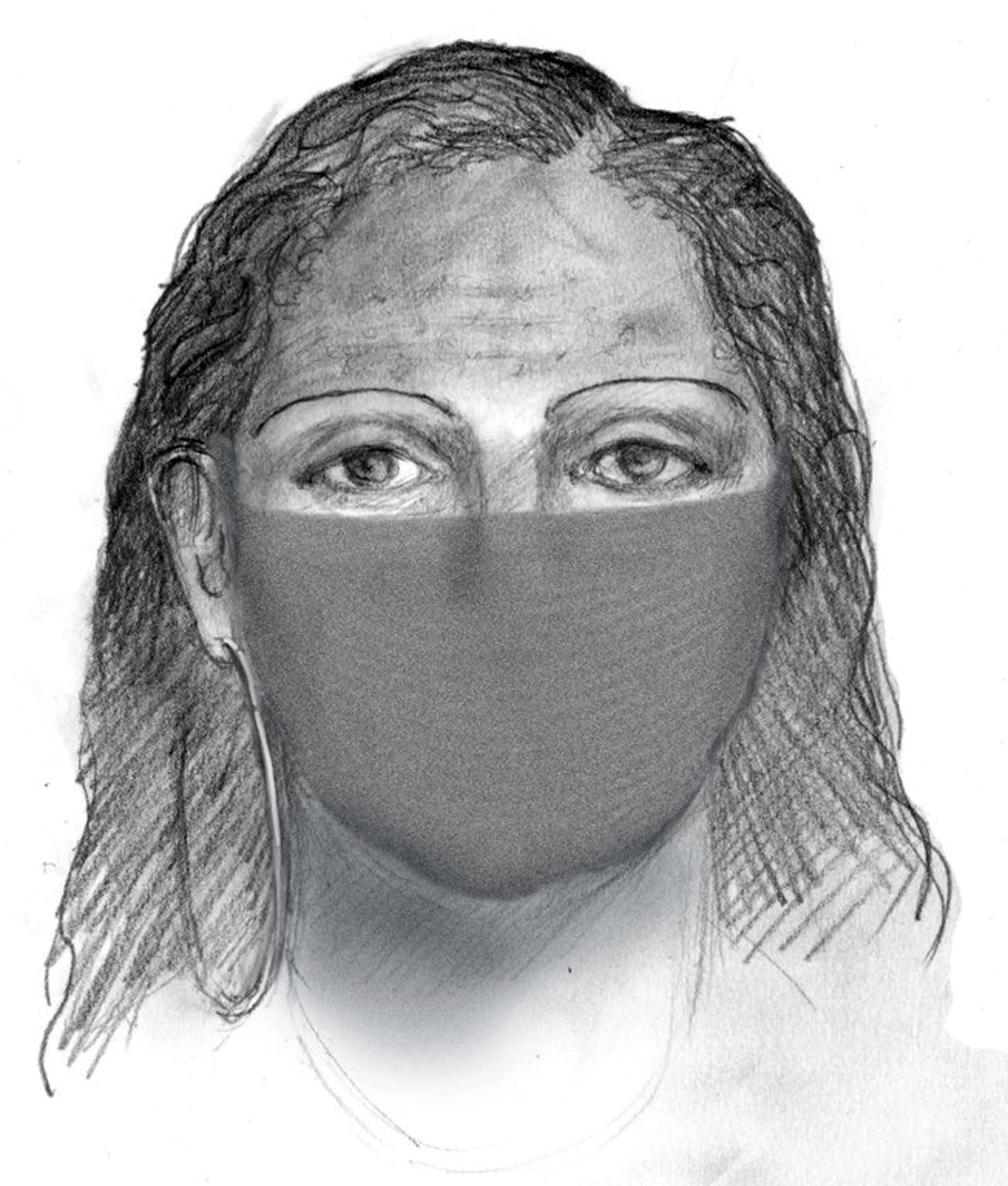 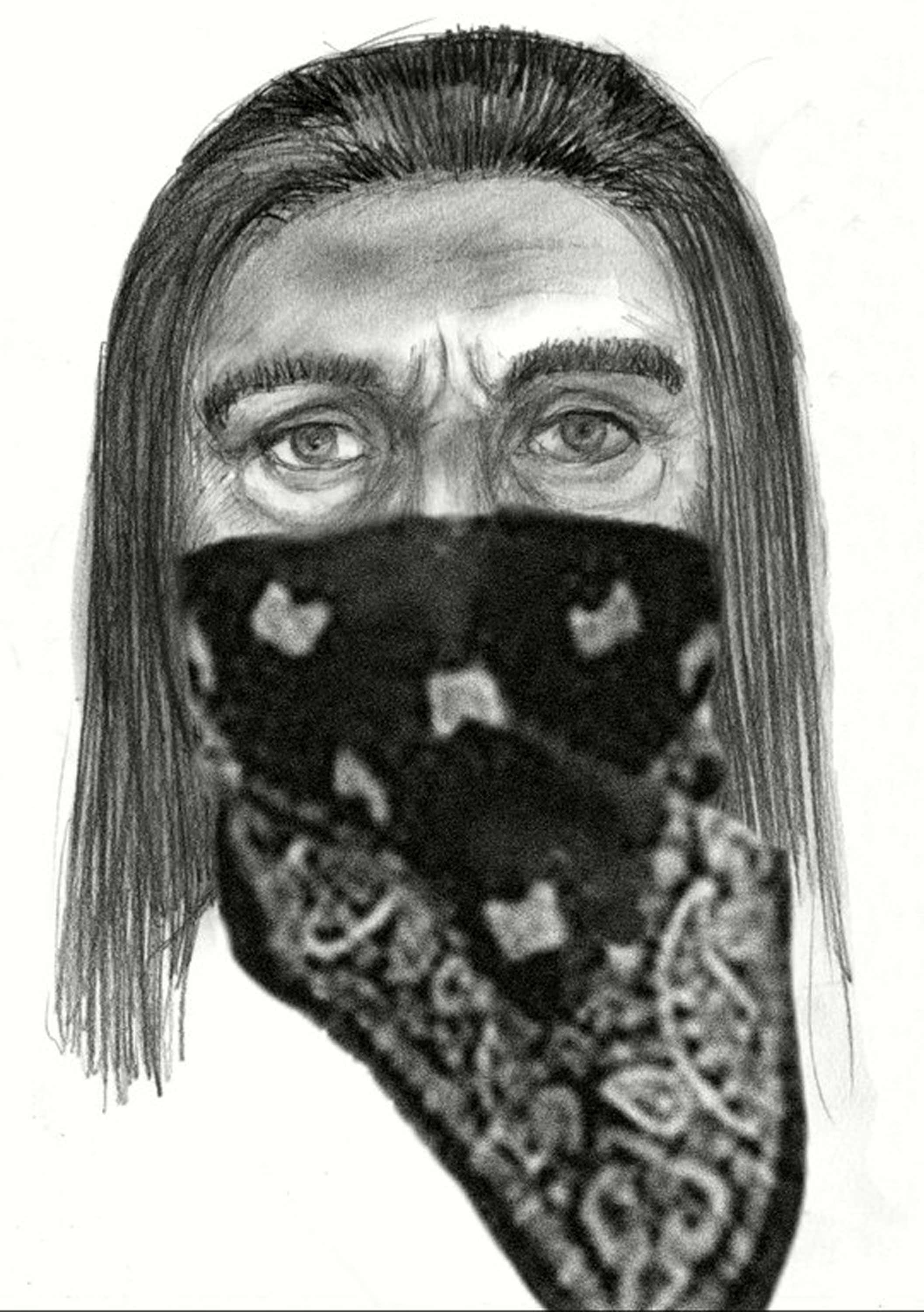