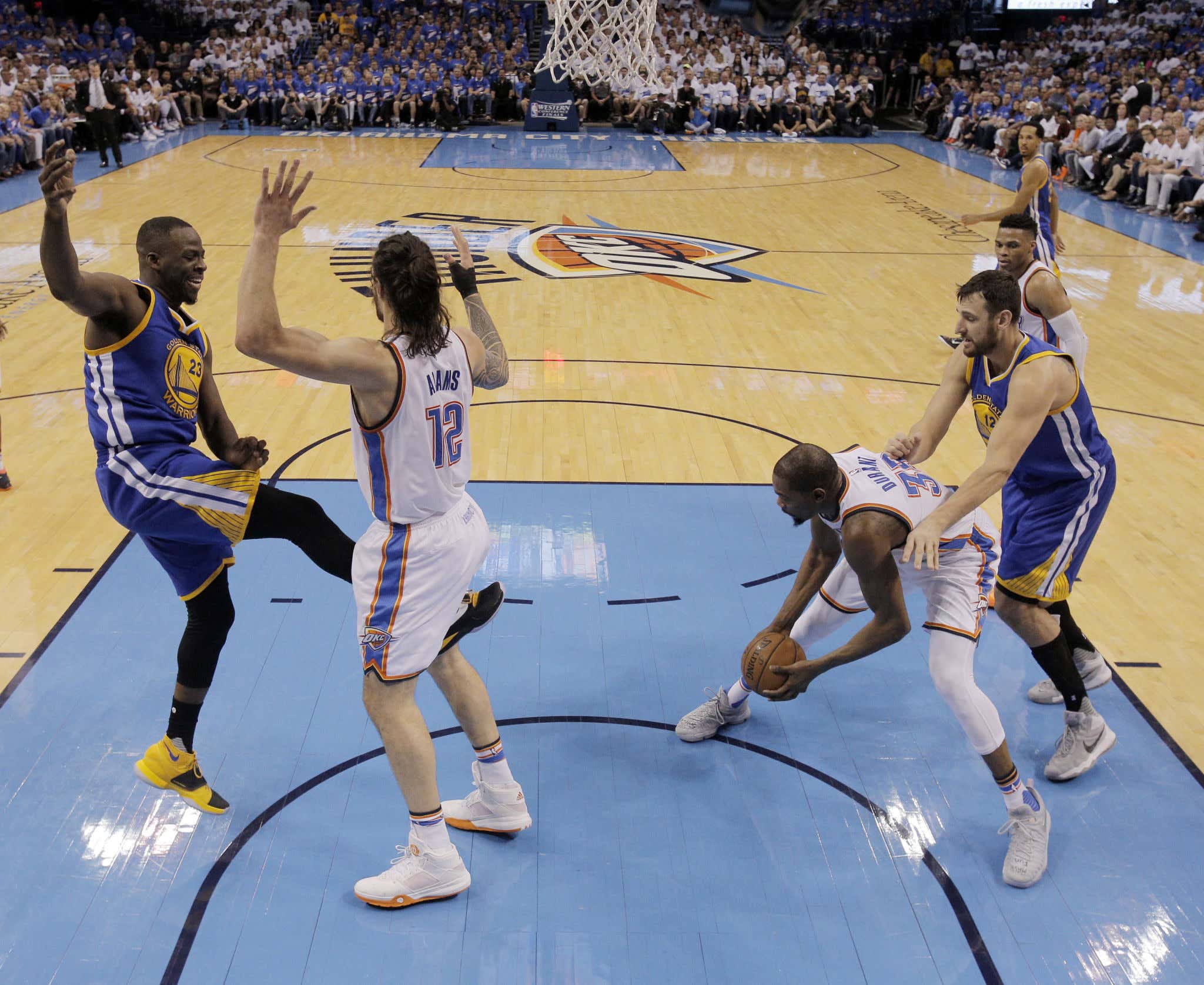 Draymond Green may be one of the most polarizing players in the entire NBA. He's the very definition of the type of player where if he's on your team, you defend him to death. Doesn't really matter what he does, you spinzone it. If he's not on  your team, you hate the guy. Mostly because he talks shit while beating your favorite team, that tends to upset people.

I'm someone who appreciates everything Draymond does on both end of the floor both as an elite All NBA caliber defender as well as the straw that helps stir the Warriors drink on the offensive end. There's no denying his chemistry/passing ability plays a huge role in how successful the Warriors are. While the heavy lifting in terms of scoring and gravity may come from guys like Steph and Klay, I do think people try to downplay Draymond's role simply because he's not flashy and he can't really shoot. Anyone who has truly watched this entire Warriors Dynasty run will tell you that Draymond has his fingerprints all over their success.

But even if you agree with that, it still doesn't mean Draymond doesn't say rather ridiculous things. I would say Draymond isn't really someone who operates with a ton of self awareness. Take what he said the other day about how he's treated by refs

I'm sorry, but is Draymond comparing himself to a rookie with no priors when it comes to this type of play? I'm curious if Draymond even understands why he may get different treatment when it comes to kicking people in the head/in the dick. Could it possible be because he has a long history of doing just that?

Seems pretty logical that if you don't want to be treated differently for kicking people, maybe stop kicking people. Here's the play Draymond is referencing in that quote between Evan Mobley and LeBron

Draymond isn't wrong when he suggests that if he was the one to kick LeBron in the face, it would be a huge deal because he's Draymond. Yeah man, that's because you have priors. That history matters when it comes to stuff like this. Obviously, someone with a long history of these types of plays is going to be treated differently than a rookie with no prior history of dirty plays. I'm not even really sure why that's an issue. If Mobley shows a love for kicking people like Draymond does, he'll eventually get the same treatment, as he should. You can't be kicking people on the court, that feels like Day 1 stuff.

What I loved most about this comment from Draymond though is the idea that he thinks refs hold him to some double standard or have it out for him. He's right, there are a separate set of rules, but they are certainly not working against Draymond. He even admitted it during this year's NBA Finals!

He was BEGGING to be thrown out of that Finals game yet the refs never gave him that second tech. He then went on TV postgame and basically said "yeah, I'm Draymond, I get to play by different rules". Notice how he didn't have an issue with that differential treatment when it benefitted him? Interesting.

Given how he screams and complains after every call, I could make the case that the ref's special treatment towards Draymond actually works to his advantage. Who else outside of like LeBron is allowed to scream and yell and get in the ref's face like Draymond does? It's every single play! The man apparently hasn't committed a foul at any point in his career based on how he reacts.

Look, Draymond is a champ. He played a huge role in the final three games of this year's Finals to secure that 4th ring. I'm a firm believer in when you're the champ, you can talk all the shit you want. That's what comes with winning the whole thing. But this is not one of those times. Winning a title doesn't erase all the shady kicking you've done in your career, which officials factor in when there's a new play of you kicking someone. That's just how it works.

Don't get mad about it, it's the bed you made for yourself. If Draymond had never kicked anyone in the dick on numerous occasions, there wouldn't be this type of reaction every time he does it. Somehow that fact seems lost on him.