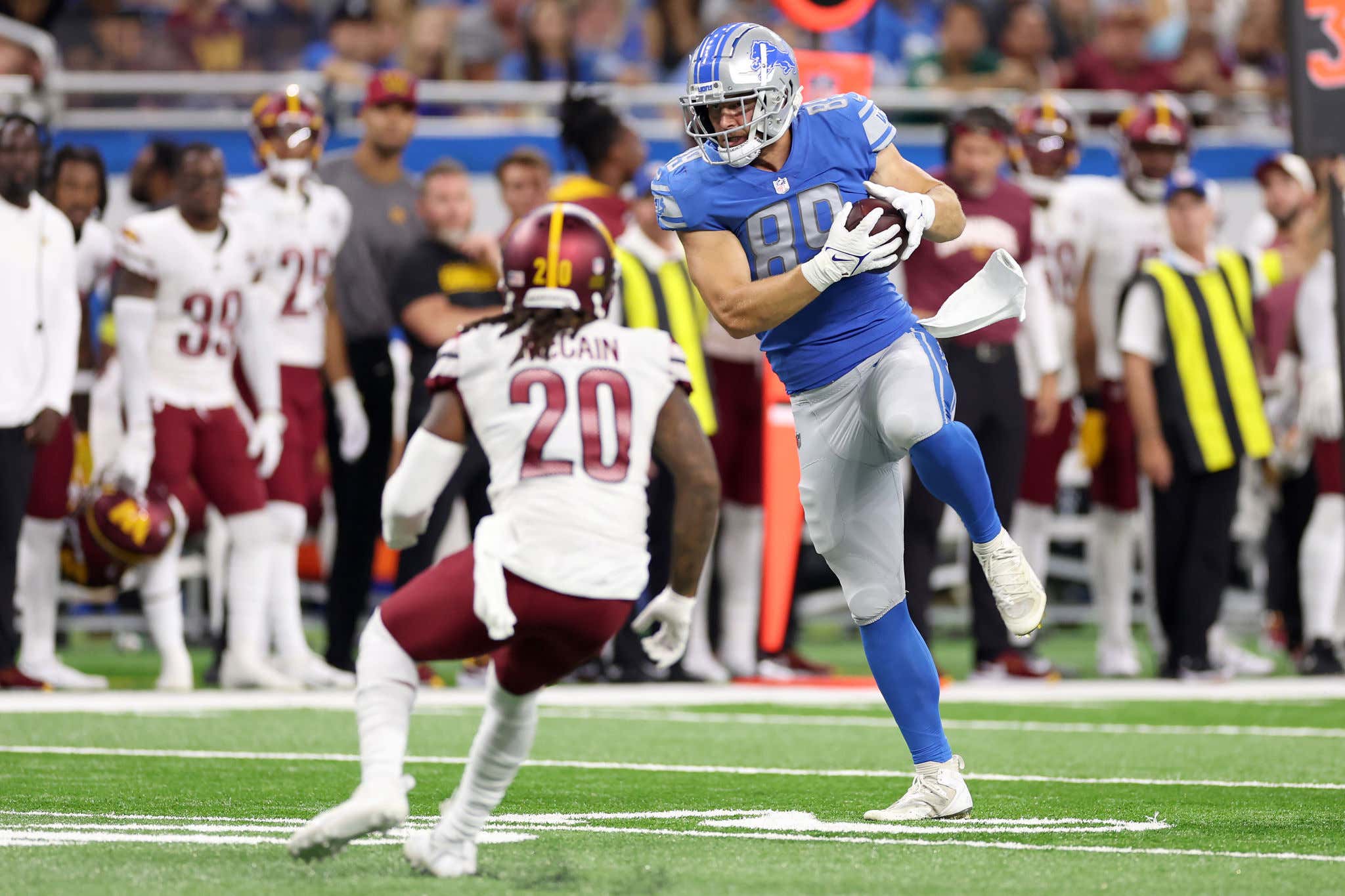 Absolutely pathetic performance from Jack Del Rio and his defense today. So incredibly ill-prepared in every way. Made the Lions looks like the greatest show on turf. Abysmal through and through, and he deserves to be stripped of his defensive coordinator job, pushed out the door, put on a plane to Timbuktu, and never heard from again.

Ron Rivera can suck a brick too. He's all "coach-speak". It's all he does. Never takes accountability, never says anything worth a damn. Just passes the buck, claps his hands, and says coaching cliches you'd see in a Disney movie. It's infuriating.

All in all, a stupid, awful game. The offense didn't get going at all in the first half, which wasn't all their fault as the special teams unit was dog shit and the Oline was bad. Scott Turner made up for it with a huge 2nd half. I think he is turning into a pretty good coach- utilizing Curtis Samuel especially. What a beast he's turned out to be. Still room for improvement, but Wentz and the offense can score at will when need be.

But none of that offense will matter if the defense doesn't get fixed. You gotta fire JDR immediately…and if Ron doesn't fire JDR, Ron has to be fired himself. It's that simple. No more excuses. Get rid of one or both, because we know this is exactly how it will be if they don't make a change ASAP.