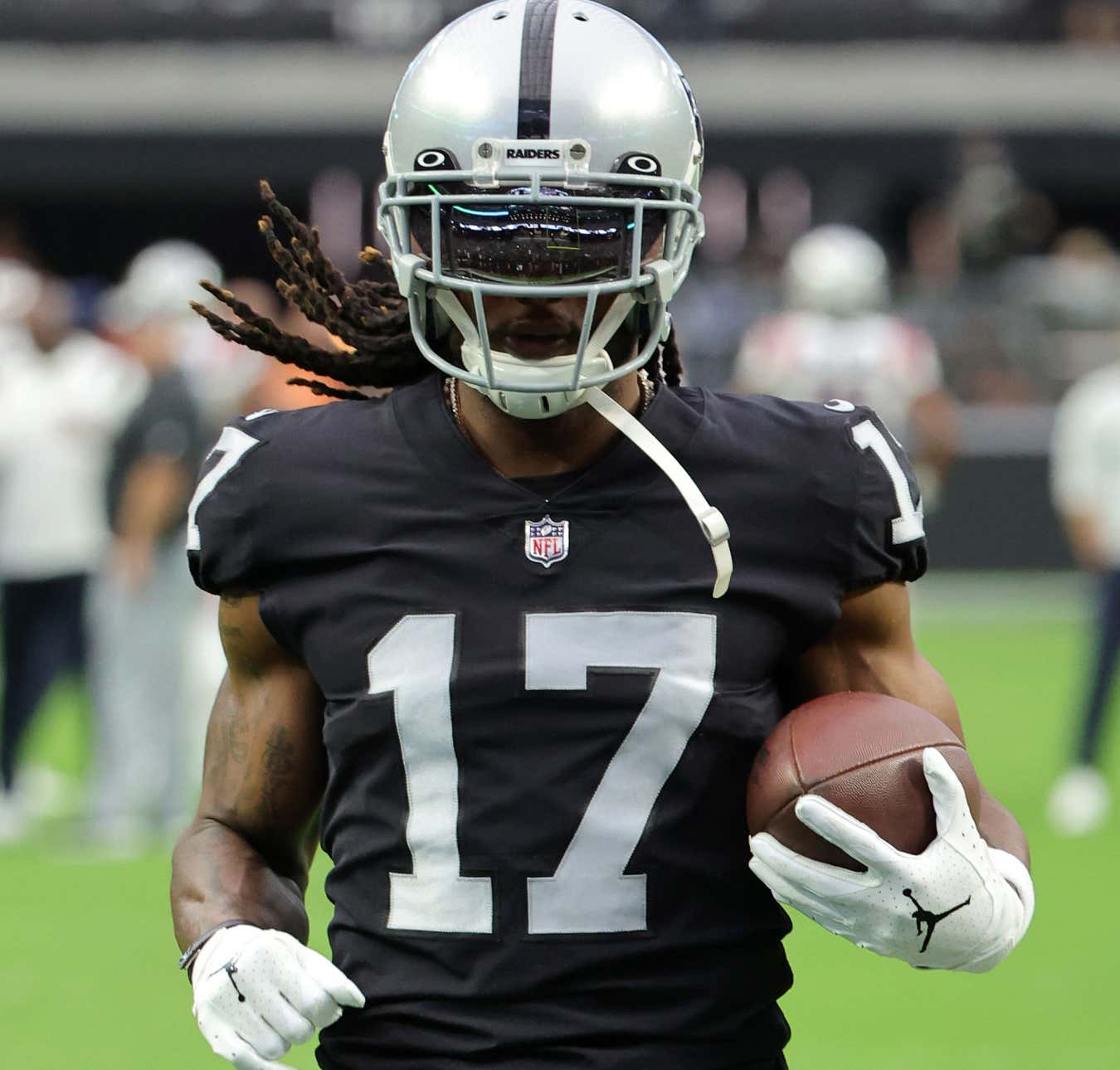 Today, I saw a play on the 4pm games I was all over. Currently at Barstool Sportsbook, The Raiders and Cardinals total is 51. That's where I bet it and like it up to 52.

I think this number is too low. The Cardinals made it very clear in week 1 that they are what are on defense. They got absolutely destroyed by Patrick Mahomes and the Chiefs. They gave up 44 points, nearly 500 total yards, including 360 in the air. That continues to compound for a defense that's went the wrong way. Keep in over the last three games last year, Arizona gave up 31 points per game. Their corners aren't great and they don't get much pressure. They also struggle inside the red zone, evidenced last year in allowing a TD 62 percent of the time, 22nd in the NFL. Derek Carr and Davante Adams should have a BIG day here. Carr seems to really be settling in as a terrific QB in this league.

On offense, the Cardinals play faster than anyone in the league and Kyler Murray can keep plays alive but must get better at reading defenses. He should continue to build up trust and cohesion with new WR Marquise Brown and Zach Ertz. Arizona look to be a team that will lean on the pass on offense, as they were 9th last week in passing play percentage.

Las Vegas I believe struggles all year on defense as well. Last week, Justin Herbert was very effective moving the ball through the air and LV seemed to struggle giving up big plays. As I said above though, they were effective moving the ball, just couldn't convert at key times and struggled to get stops at time. Against a soft defense, LV should be able to move the ball with ease, keep in mind they threw a lot last week as well, sitting at 2nd in the league in passing play percentage in week 1.

All in all, this screams to be a game like 31-24, 34-28 something like that. I think what we saw in Week 1, is what these teams are. They both will have high flying offenses and struggle to get stops.