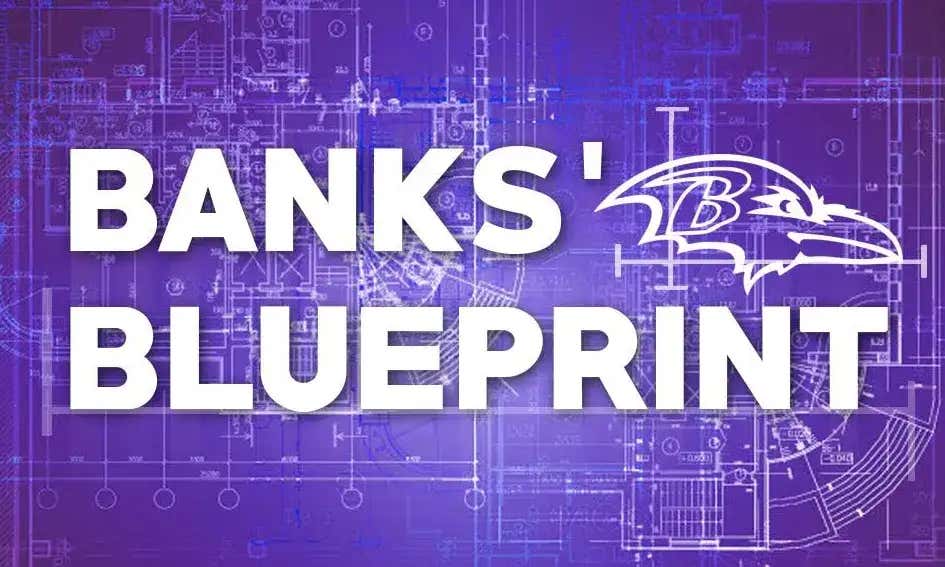 Back at the Bank this week for a clash of 1-0 teams. Both the Ravens and Dolphins handled their AFC East foes last week with relative ease, jumping out to comfy leads just before half and coasting their way to wins.

This is a great way to kick off the home opener. We've got a team that kicked our teeth in last year on Thursday Night Football. In my eyes it was the most frustrating game of the season. The Dolphins had started 1-7 and had started to find their stride, but everybody went into that game expecting it to be a romp. It was everything but that. The offense spun its wheels and the defense folded late when they were needed most. Very much a microcosm of our season and having the opportunity to avenge that loss to open the home slate is a great way to get that taste out of our mouths.

Let's dive into the nitty gritty of the 3 things the Ravens need to do to win on Sunday:

1. Lamar Jackson Needs To Be Decisive And Get The Ball Out Quick

The Dolphins blitz brought the HEAT last year against Lamar in a way no one ever really has. Tons of cover 0 and safety blitzes against a depleted offensive line and Lamar had few answers. And when he did, he had his receivers drop passes and even flat out stop trying.

John Harbaugh had this to say about working on facing that type of attack during the offseason:

“We would have been negligent if we hadn’t worked on it. It was something we needed to get a lot better at, and we studied it the whole offseason. We’ll have a plan for it and hope it works, because these guys are probably the best in the league at doing it right now.”

The recipe should be a healthy dose of quick passes, screens, and just a clearer understanding of where the mismatches are when the defense brings 5+ after the QB. Lamar showed throughout the 2019 season that he can make teams pay when they blitz and it's time for him to do it again. There's potential for a big game for the tight ends in the middle of the field here. Can't have a goose egg from Isaiah Likely again.

2. Keep Tyreek Hill and Jaylen Waddle In Front of Them

This is an obvious one, but in watching the game replay of Pats-Dolphins last week it really stuck out like a sore thumb. These two guys are everything in their offense. Tua played ok, but he was bailed out a couple of times by these two guys making special plays in traffic.

I think the physical nature and ball skills of our secondary will take those types of plays away, so it's just a matter of keeping those Tyreek and Waddle in front of us. No home runs allowed. They're going to do everything they can to get the ball into the hands of these two near the line of scrimmage and that's okay. We can get them on the ground just fine. Marcus Williams is a great weapon to have to combat these two and I think he's up to the task.

Super straightforward here. I couldn't help but think in watching that Pats-Dolphins game that the game could've gone entirely differently if the Dolphins hadn't lucked out big time with a brutal non-PI call on Xavien Howard that led to an end zone pick

Now, the Dolphins were certainly the better team in the final 55 minutes last Sunday. The Patriots played a crazy sloppy game and it looks a lot like that team just flat out stinks. But they were moving the ball methodically on that opening drive, never even facing a 3rd down. That play happened on 1st and 10 from the Miami 22. The Patriots and Dolphins each struck me as teams that needed desperately to be the ones in control of the pace and flow of the game, and the Pats were on the verge of having it. I'm not convinced that everything the Dolphins did the rest of the way would have been as successful (which is generous because they really didn't do all that much offensively) otherwise.

On the flip side, the Ravens had a similar Sunday. I think with Ronnie Stanley and some other offensive pieces out, they're currently constructed in a way that requires offensive balance. And with that comes the need to be able to dictate how they want to play. Lamar threw 30 times last week. I think that's the sweet spot for him. The ability to dictate that is to get a lead and keep the lead. Step one of that is to score first. In the end zone, preferably. Simple as that.

And that's it. Should be a good one. I think the home field factor will play a bring role in the Ravens bringing this one home.