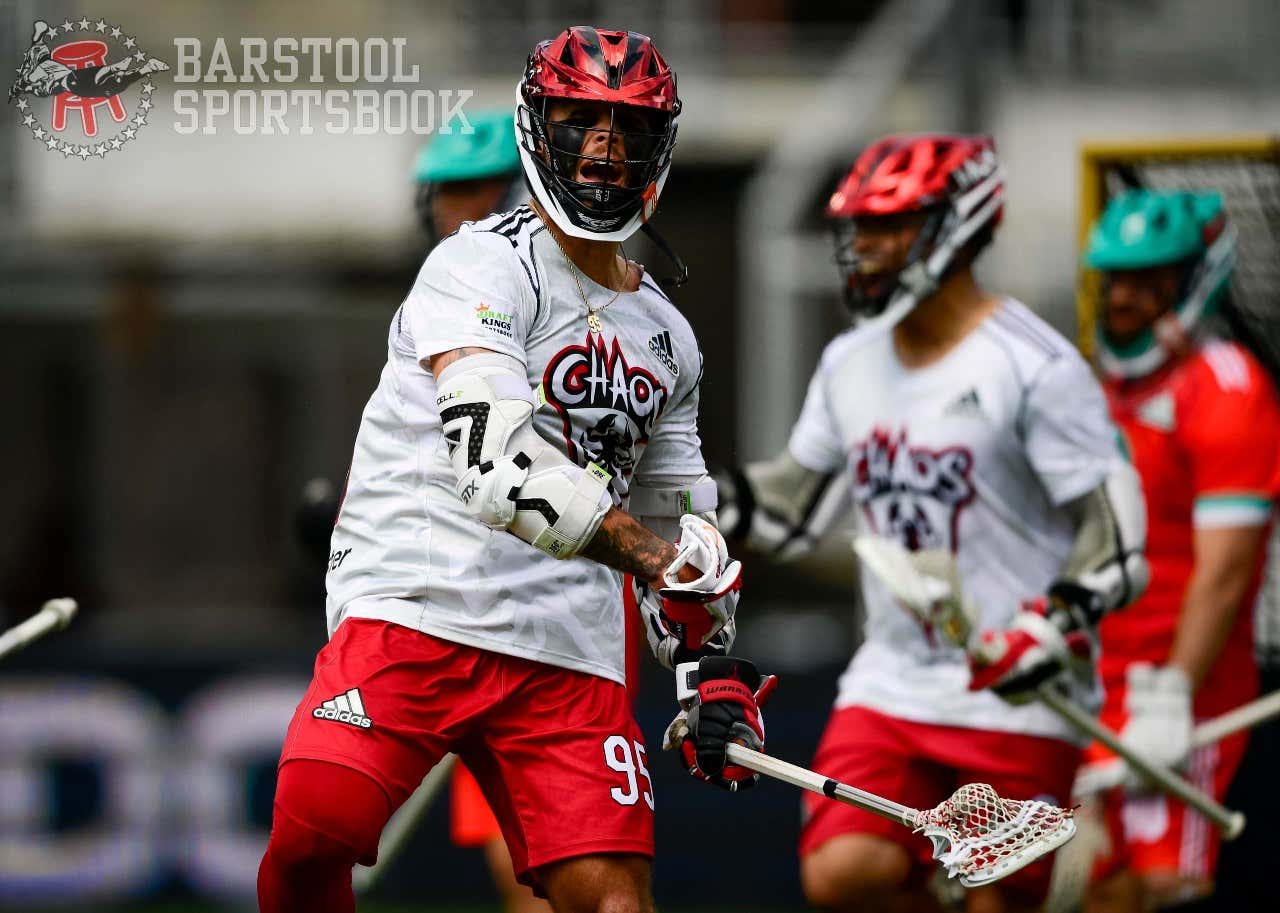 What a ride it has been for the 2022 lacrosse season. We got to witness one of the most dominant NCAA lacrosse teams of all time when Maryland completely took over the college season and went undefeated on their way to winning the 2022 National Championship. That rolled right into the start of the 2022 NLL Finals between the Colorado Mammoth and Buffalo Bandits (more on that in a bit). And then we had a full summer of PLL action. It's been 8-9 months of highs and lows and low-to-highs. And it all comes to an end on Sunday afternoon at Subaru Park in Philadelphia.

The Chaos went 2-8 in the regular season but that doesn't mean shit because they're back in the championship game for the 3rd straight year looking to defend their title from last year. This team has proven time and time again that all you need to do in this league is make it to the playoffs and then anything can happen from there.

So we'll have as close to an NLL Finals rematch as we can get, a matchup between two of the best goalies in the league with Dillon Ward and Blaze Riorden, the defending champions, a Waterdogs offense that couldn't possibly be playing any better than they are right now, and it all goes down in the City of Champions on Sunday afternoon. This is going to be a sick championship game, so make sure you listen to today's episode of The Crease Dive to hear everything you need to know heading into the final game.

It's the championship game. You can make 10 different arguments for why either of these teams can win on Sunday, and you'd convince me on all of them. At this point you have to shut your brain off and just pick with your gut. And my gut is telling me that the Chaos have done this over and over again, and I can't not pick them until they prove me otherwise. So despite the fact that they went 2-8 in the regular season, despite the fact that they were the 7th and last seed to get into the playoffs, I have to ride with Chaos ML. Also, I'm probably going to flip flop on this one a few times between now and the start of the game, but I really feel like Over 22.5 is just barely going to hit. I know we have two of the best goalies playing in this game, but I can see a few minutes in this game where the goals are flying in transition. 12-11 final is in play.

Bet responsibly. See everybody on Sunday.