China has discovered a crystal from the Moon made of a previously unknown mineral, while also confirming that the lunar surface contains a key ingredient for nuclear fusion, a potential form of effectively limitless power that harnesses the same forces that fuel the Sun and other stars.

The crystal is part of a batch of lunar samples collected by China’s Chang’e-5 mission, which landed on the Moon in 2020, loaded up with about four pounds of rocks, and delivered them to Earth days later. After carefully sifting through the samples—which are the first Moon rocks returned to Earth since 1976—scientists at the Beijing Research Institute of Uranium Geology spotted a single crystal particle, with a diameter smaller than the width of a human hair.

Sorry, I was just practicing my new language because this is bad for enemies of the CCP. What is helium-3? No idea. How can a crystal smaller than a human hair lead to limitless energy? Do I look like a scientist to you? All I know for sure is that having access to potentially the greatest energy source ever discovered tips the scales in their favor. If they have an energy source similar to the sun. I am sure there are plenty of people rolling their eyes at this. Imagine thinking you're tougher than the sun. The sun. The fucking sun. That is what we are dealing with. I need twitter to go away and for Elon to take that $44B he's got burning a hole in his pocket and get to the moon asap to mine the rest of these crystals. Teslas that never need a charging station sounds like a good thing to me.

If China has all of it well, no worries 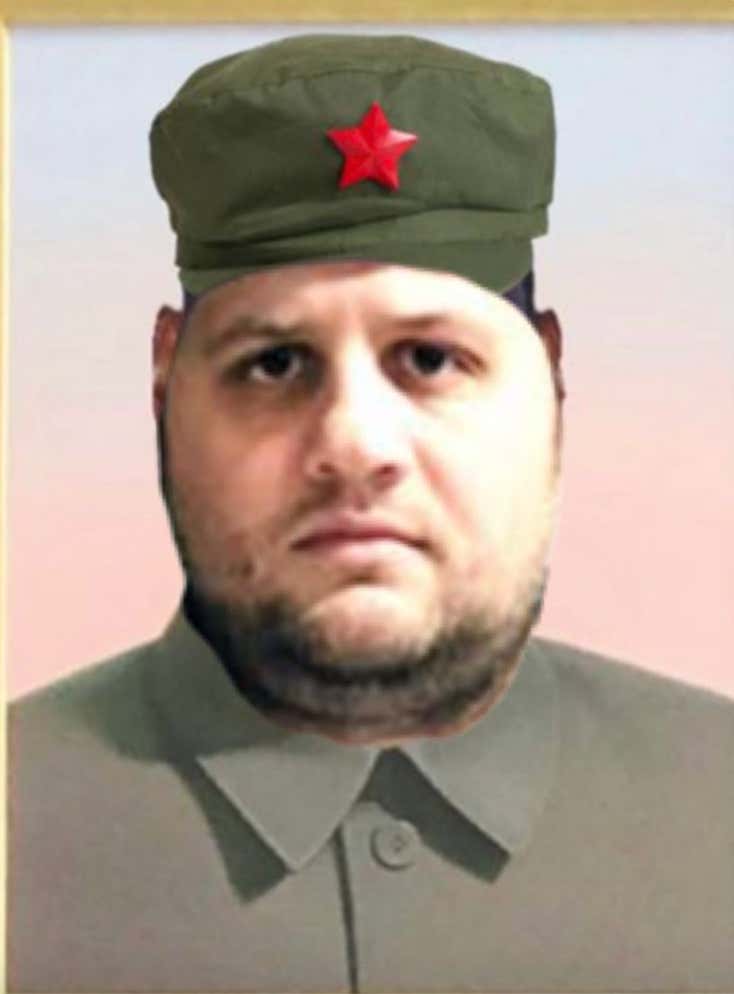