Other than our own mortality, there is no experience as universally shared by all humans as grief. Everyone at some point mourns the loss of someone to whom we had a connection. Whether it one who was close to us, or a famous figure we never met but who nonetheless was a part of our lives, we all know that feeling. It's an essential part of what it is to be human.

As Emily Dickinson put it, "After great pain, a formal feeling comes." But some of Britain's finest models are refusing to. For a while anyway:

Source - Three models who are participating in the UK Miss BumBum contest announced Wednesday that they will be going on a “sex fast” in order to honor the late monarch, who died last week at the age of 96.

Andréa Sunshine, the model representing London, posted her declaration on Instagram to her 150,000 followers, saying that she will engage in “sexual abstinence” during the time of mourning. ...

Her statement was echoed by Manchester model Mikaelly, who posted a similar sentiment.

… A third model, Bianka Cabral, also agreed to the sex pause, stating to her 594,000 followers that she will also abstain from getting jiggy for one week as a sign of respect to the late monarch.

It's hard to imagine a more selfless, charitable, and yes, beautiful tribute to one of the most revered monarchs in history. Truly, this is as noble and magnanimous gestures you'll ever witness.

I mean, just look at these stunning and brave women. These are sensuous beings. Going a week without sex for them is giving up something that is essential to sustain life. They say the after person can't go without water for more than four days. Or without food for more than 21 days. I feel like these sexual Amazon warriors would last a lot longer without hydration or nourishment than they could go without getting a healthy dose of the ol' Vitamin D, ifyouknowwhatImean. So for them to willingly sacrifice that for seven days is truly an act of love and respect.

And Queen Elizabeth, who was a dynamo in her own right, especially back in the day during her childbearing years: 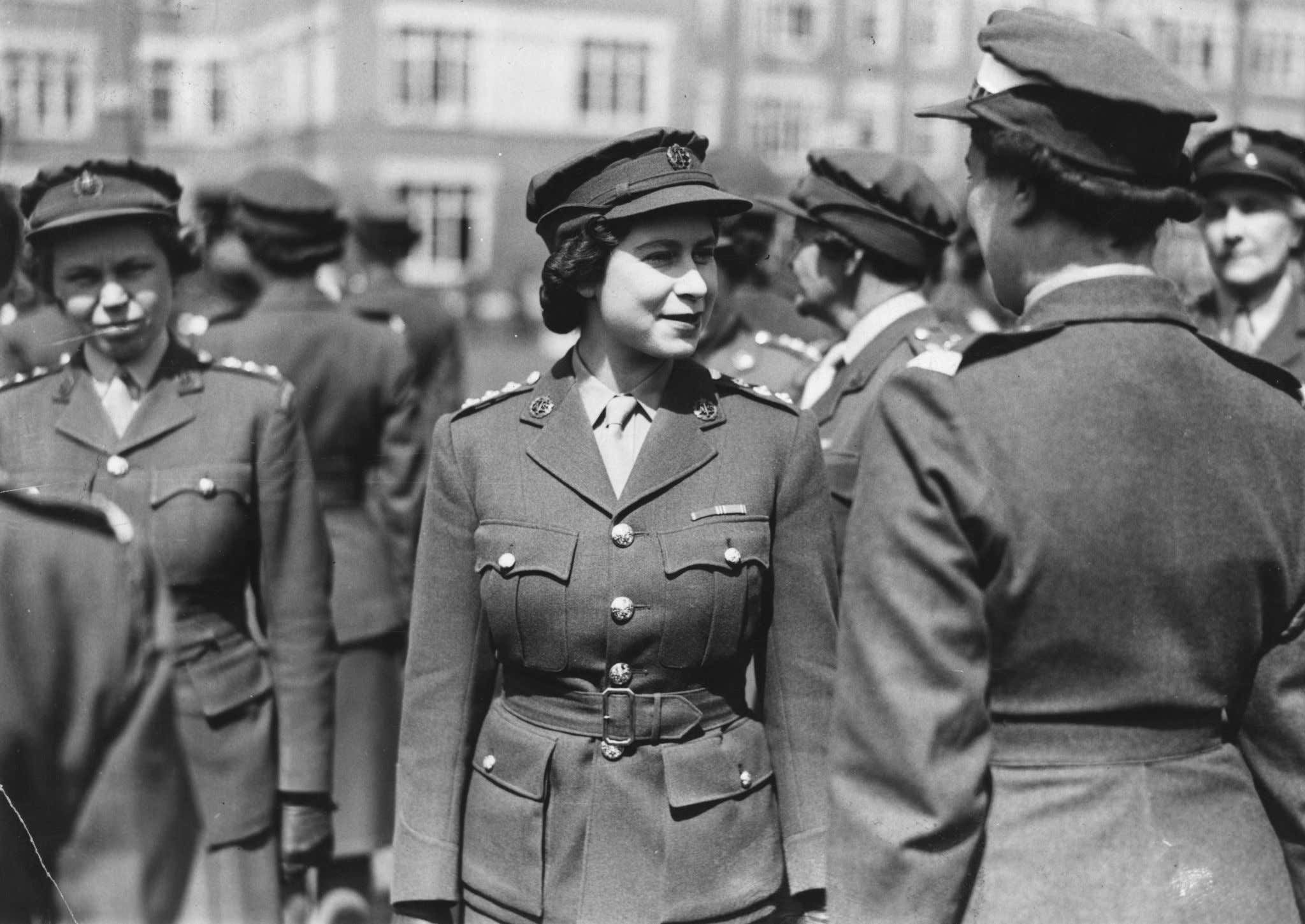 … is somewhere right now truly honored by the remembrance she's getting by these queens. Though I also think Her Majesty would think it's too much. After all, their country has suffered enough loss without also losing the incredible booty these Miss BumBum's provide their countrymen.

But who are any of us to ask them to get back to it? If this helps the healing process, so be it. Let's just thank them for their dedication and hope the next seven days goes by quickly. Then they can put the "piece" back in Rest in Peace.