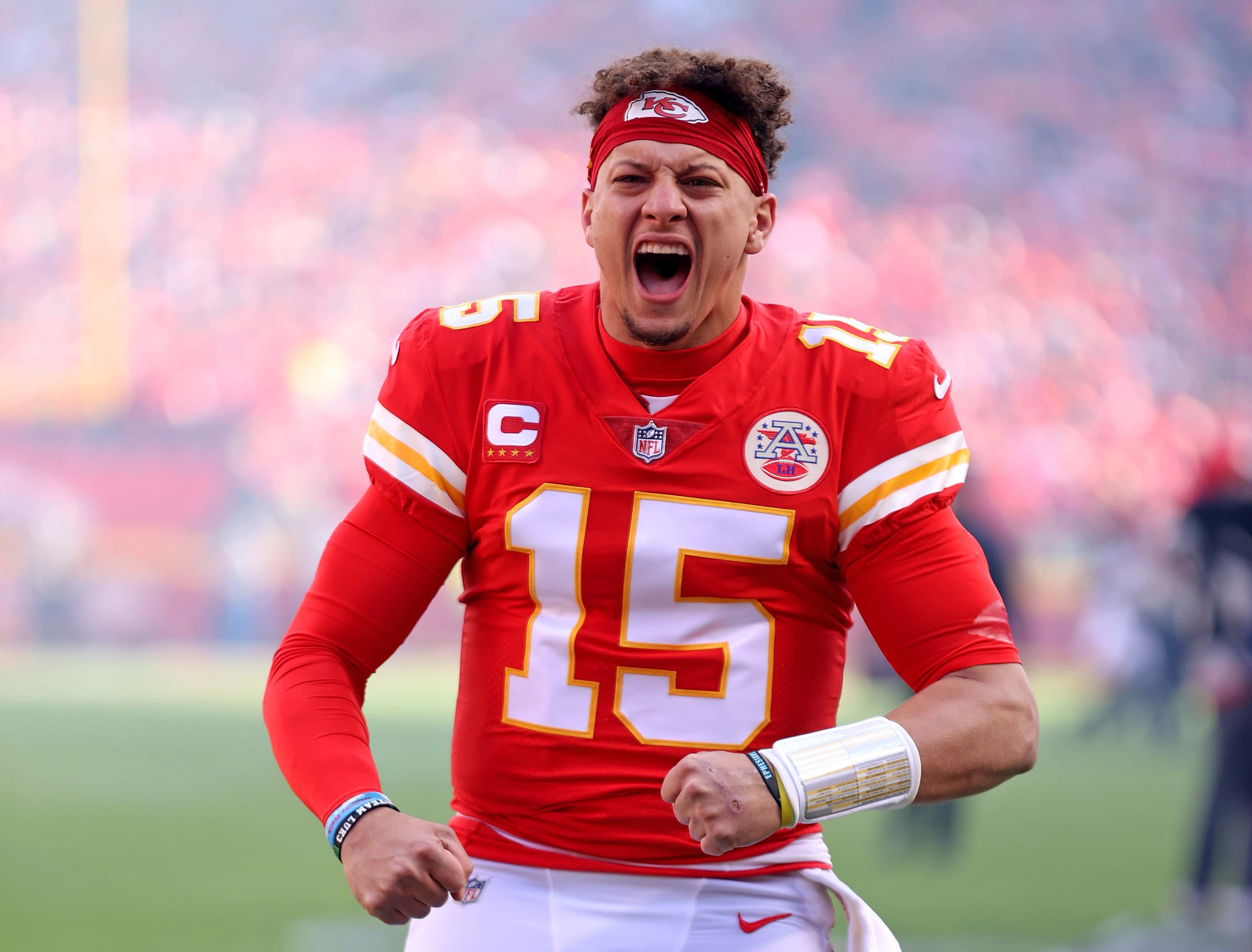 The NFL has blessed us with a spectacular Thursday Night Football matchup to kick off Week 2!

Rumors of the Chiefs offensive demise without Tyreek Hill were greatly exaggerated as Patrick Mahomes looked just fine with 360 yards and 5 TDs in a route of Arizona in Week 1. The LA Chargers Defense showed out forcing 3 Derek Carr INTs in a 24-19 win over the Raiders.

So what's gonna give?

These division rivals tend to play close games with 2 of the last 4 going to Overtime. Last year, the Chargers won 30-24 in KC and the Chiefs won the 2nd matchup in OT on a Travis Kelce walk off TD. I expect yet another close matchup tonight and am hesitant about laying 4 points with KC.

The Chargers will be without their star WR Keenan Allen after he suffered a hamstring injury Sunday. They will be relying heavily on Mike Williams (O/U 68.5 Yards) and RB Austin Ekeler (O/U 53.5 Rushing Yards) to pick up the slack.

On the Kansas City side, the Chiefs will continue to look to Juju Smith-Schuster to replace Tyreek Hill's production.

I expect the Chargers stout Pass D to somewhat contain Patrick Mahomes and like Under 54 points. The addition of Khalil Mack to rush the passer is def going to help.

Steven Cheah and I are putting together a TNFFF Parlay ever week. Here is what we are rolling with tonight.

The plan is to redeem ourselves after Cam Akers killed us last week!

Join Cheah and I for Dear Mr. Fantasy at 11:30 AM EST Sunday Morning to get ready for Week 2 on the Barstool Sportsbook YouTube channel!