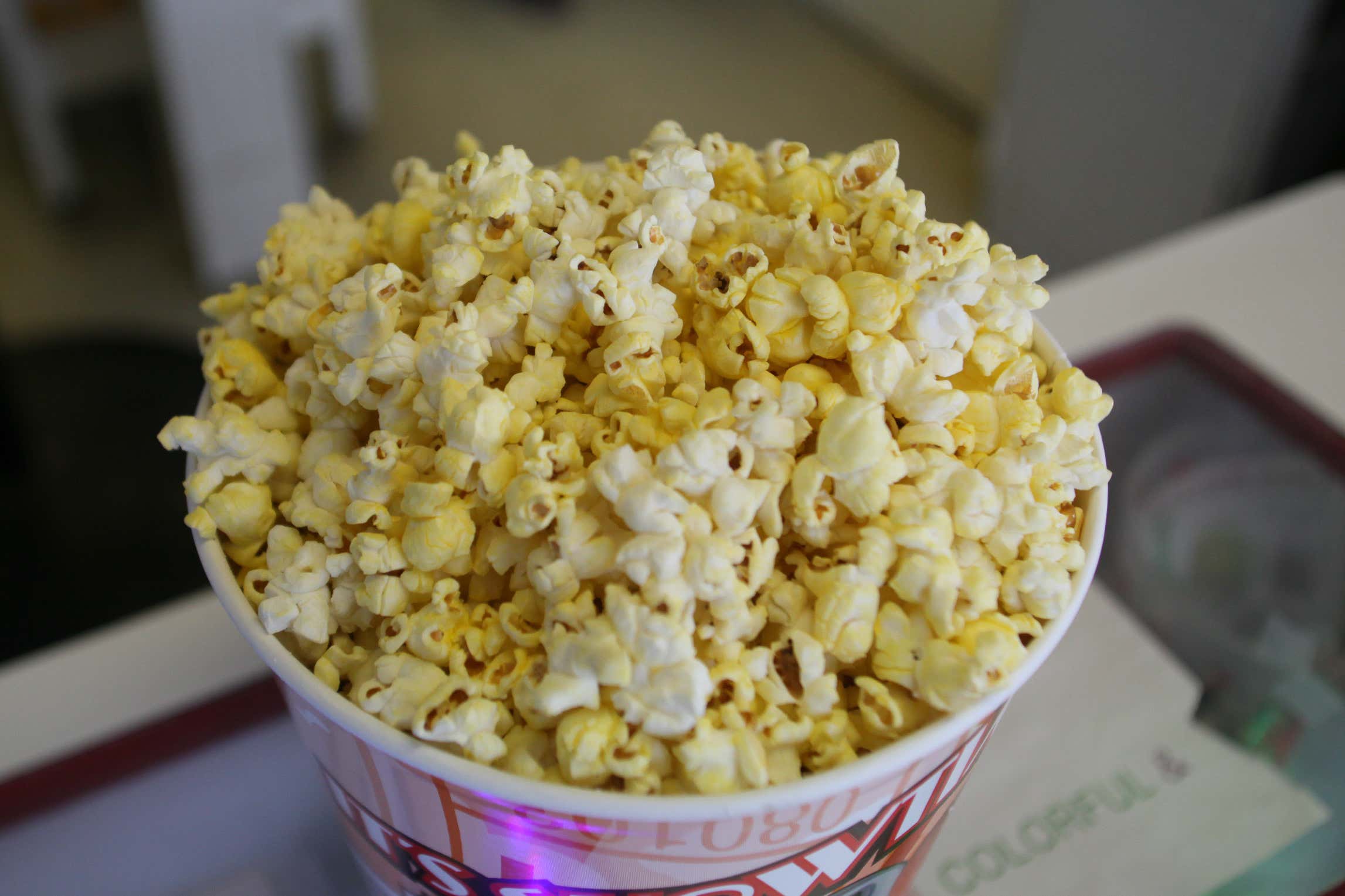 Matt Saracen from Friday Night Lights is my favorite television character ever. He's not the best television character ever. That would be Tony Soprano. But Tony is a horrible person. Matt Saracen is someone I absolutely root for. He's a good person doing his best. You see Walter White's soul disintegrate during the run of Breaking Bad and he is one of the greatest characters in any medium but Hank is my favorite character on that show. That's who I want to win.

This is the gold standard. Rocky is my favorite character from any movie ever. Being able to have Stallone play the character for over 40 years as we watch him age and gain (and lose) loved ones is an amazing cinematic journey. The Rocky movies change drastically in tone from movie to movie but Rocky never loses his humanity and the things we love about him. There were obviously sequels before the Rocky movies but there hasn't been a character that had his story span so many years over so many movies before Rocky. It's the closest thing in the film world to seeing a cousin you like a lot but lives far away. They go through good times and bad but you are always happy when they can make a Thanksgiving.

Rocky Balboa is the most simple man on this list but his value system and what/who he cares about is so strong. He shows amazing patience with his brother-in-law/friend/absolute and constant asshole Paulie. Even when he was working as a "leg breaker" for a loan shark in the first movie, he lets a guy go even though he only has half the money.

Stallone was nominated for an Oscar twice for playing Rocky (and once for writing the original) but he has never won. When he was up for Best Actor in 1976 after the first movie, the category was stacked with Robert De Niro (Taxi Driver) and William Holden (Network) who all lost to Peter Finch (Network) who won the award just a couple months after dying. But when Stallone was nominated for Creed, the competition was nowhere that level and Stallone was a huge favorite going in. Mark Rylance is a great actor but it's really a shame that this great character was never properly honored by the Academy.

For this movie to have any chance of success, you really have to like Chuck. You're literally alone with him on an island for more than half of the movie. You also have to really care about him as well so when he gets his heart broken when he comes home, you feel for him. I even cry every time I watch this when he loses Wilson in the ocean. It's how important that connection is to Chuck is why I get choked up. That's only because this character is so likable.

Tom Hanks was such perfect casting for this role and it's borderline criminal he didn't win the Oscar for this movie. Russell Crowe won for Gladiator and it's an iconic role but Hanks is doing so much more here. If he hadn't already won two a few years earlier, I think he would have won. It would take nearly twenty years for Hanks to even get nominated again for A Beautiful Day In The Neighborhood.

It's A Wonderful Life

This is the oldest movie on this list (by far) and George is probably the most flawed character. He loses his temper a lot and can feel sorry for himself pretty quickly. However, he always ends up doing the right thing. I can't call someone unlucky who is married to Donna Reed and beloved by his entire town but fuck…he has some awful timing.  His Dad dies right before he is about to take a major trip and go to college. The next time he is about to take a trip it's his honeymoon…and the Depression hits his town and the bank closes. Bedford Falls is George Bailey's Hotel California.

This movie holds up much better than most from the 1940's and a lot has to do with it taking place during Christmas. But the other reason it still gets played nationally on Christmas Eve is Jimmy Stewart's performance. This is a movie that is 75 years old and George Bailey manages to be very relatable. He's a still a funny, caring guy who is understandably angry. His motives still hold up.

This is yet another performance that was nominated for Best Actor and lost. Unlike Stallone in Creed, Stewart was not predicted to win heading into the awards. It's A Wonderful Life was also nominated for five Oscars including Best Picture. It didn't take home a single win. It sat mostly forgotten about for over 30 years until a clerical error made it very inexpensive for television stations to air repeatedly every holiday season. 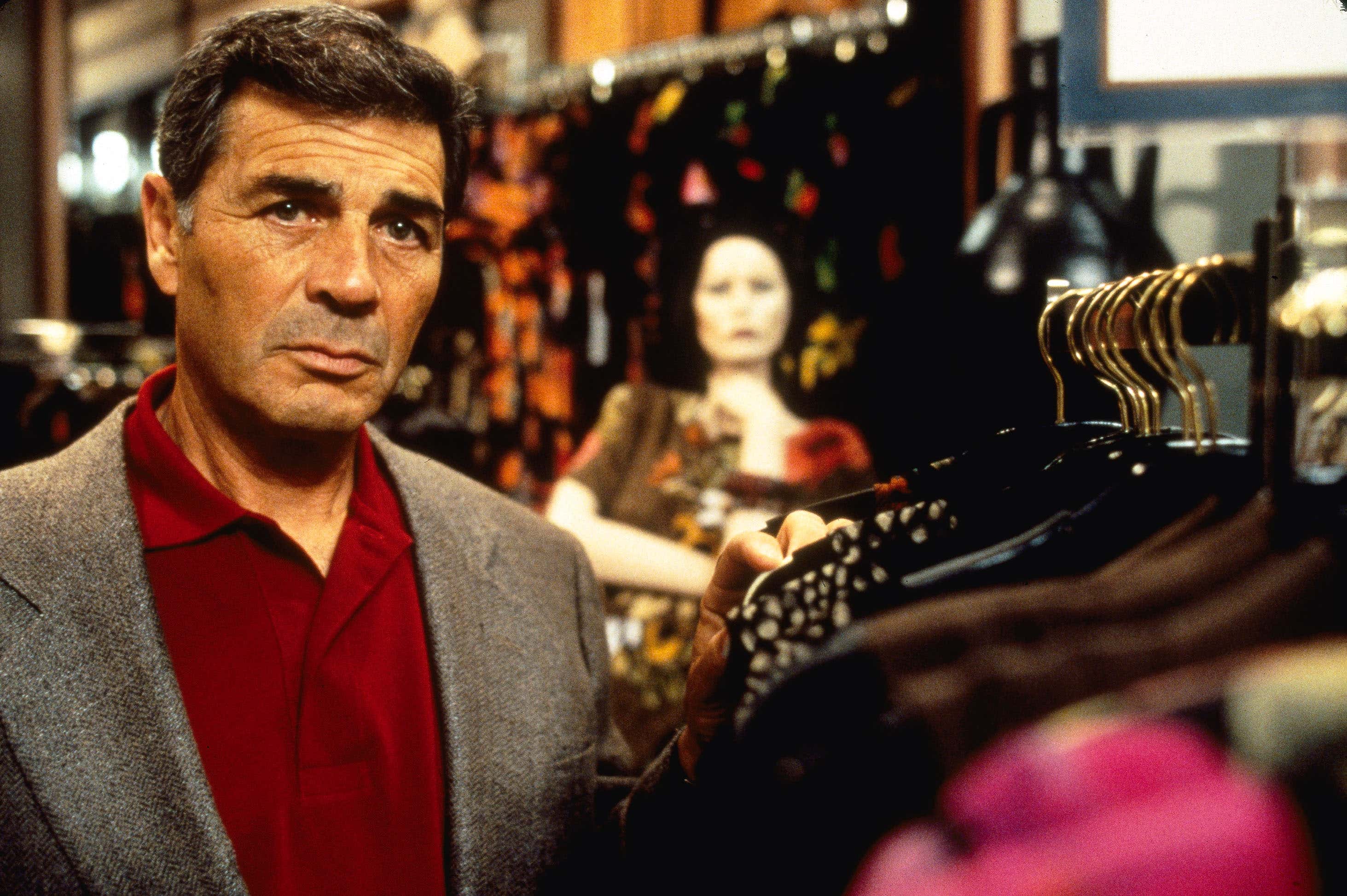 This is a movie with many characters but it is ultimately about two people who take a similar risk for different reasons. Jackie is uncomfortable with aging and her future. Max seems content with his finances but is a lonely man who realizes it the second he sees Jackie for the first time. Max is brave and also smart enough to know he is being used. He's also calculated and knows himself well enough to be content with that.

I love how quietly Forster plays Max. There's a familiarity with the type of character Max is or how Forster is acting. In one scene, Max goes to the movies by himself at the mall and says he does it every week. Just his body movement walking out of the theater seems so realistic. Max Cherry is confident guy but is also very lonely and he is able to make that work and then show Max feeling the exact opposite way whenever he's around Jackie.

Forster was nominated for an Oscar for Best Supporting Actor but lost to Robin Williams for Good Will Hunting. That surprised no one and was Jackie Brown's only nomination. It led to a late career revival for Forster who would end up appearing in Mulholland Falls, The Descedents and Breaking Bad before passing away in 2019.

Like I said, these aren't necessarily the greatest characters or acting performances of all time. But I don't want Bill the Butcher to succeed. I don't want anything to do with Michael Corleone. However I'd love to get dinner with Rocky Balboa, Chuck Noland, George Bailey and Max Cherry. Those are my guys.