I think everyone has seen this mess that almost caused Peyton Manning to have an aneurysm live on TV.

However the good thing about sports is you have a chance to answer for your mistakes in a press conference with a bunch of media members and angry fans watching, which Nathaniel Hackett did.

My first thought was holy shit, how often do you hear a coach admit he was wrong for something he did? You are more likely to get Dave Portnoy admit he fucked up than a head coach in the NATIONAL. FOOTBALL. LEAGUE. (Sorry, I've heard announcers say NFL like that for so long that I have to type it like that).

But then you keep listening and I'm pretty sure Nathaniel Hackett was just saying he should have went for it because Brandon McManus missed the field goal not because Hackett was treating a 64 yarder like a chip shot that was being kicked in the thin air of Denver instead of in front of a billion lunatic Seahawks fans at a stadium that was constructed to literally weaponize noise by a kicker who has these numbers for similar field goals.

Hackett's explanation sounds more like a kid saying they are sorry because they got caught instead of for doing something wrong.

Getting a new head coach for your NFL team almost always leads to unbridled optimism for fans because we are dumb creatures that believe everything will be fine with a simple fix. However once the games begin, that's when we remember most of these guys will be gone within 5 years, max.

Luckily I finally don't have to worry about this as a Giants fan since my coach has watermelons between his legs and went for 2 to win a game instead of kicking an extra point like a pussy. 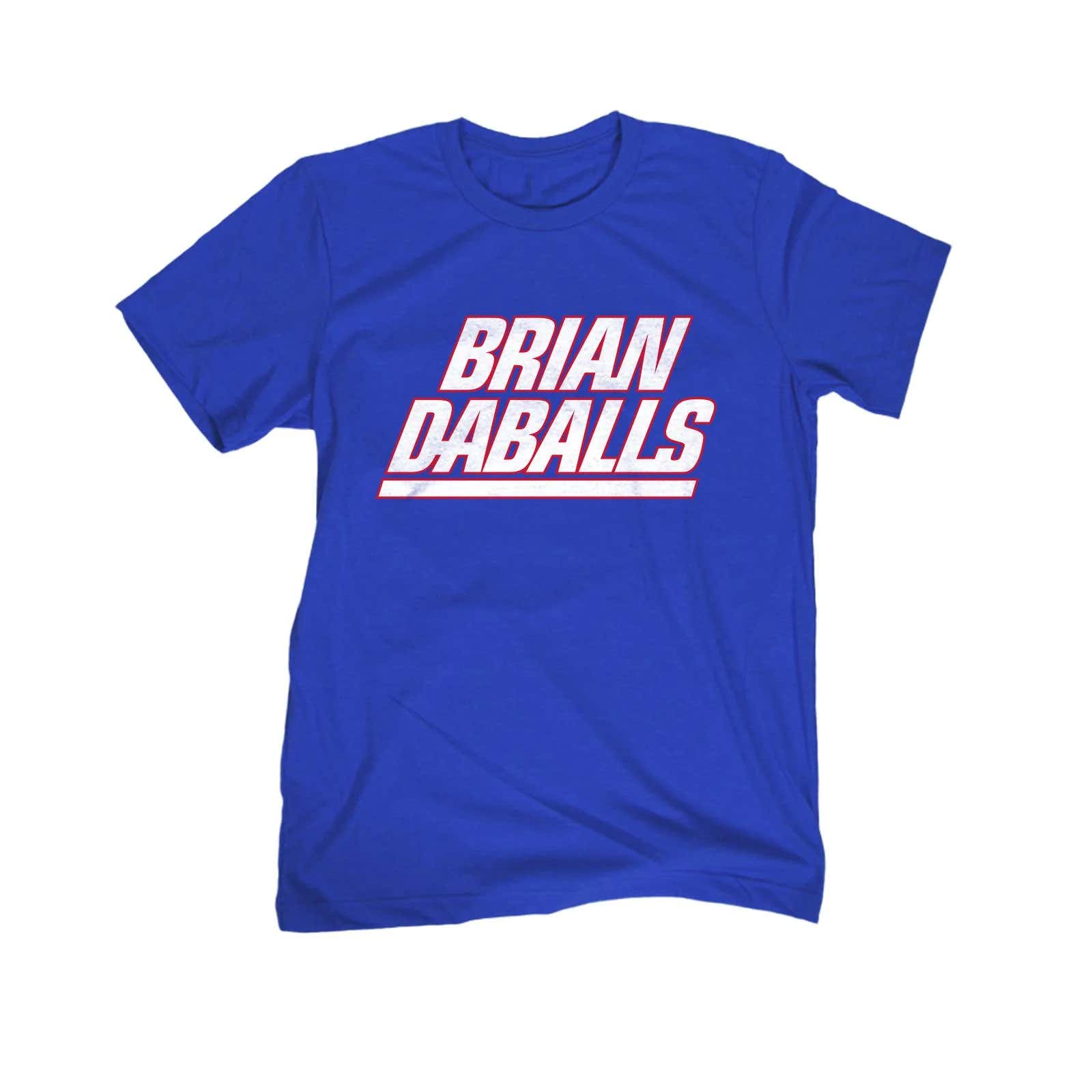 Also shout out Mike Vrabel for using his final timeout and settling for a Big Boned Bullock field goal there, which should be the real silver lining for Broncos fans. If a good coach like Vrabel can mess up an end of game decision like that, maybe Hackett will be just fine and just had a brain fart diarrhea in a massive spot during his first game.