You may recall last week that a massive cheating allegation rocked the chess world to its core as world champion chess player Magnus Carlsen withdrew from the Sinquefield Cup after alluding that his opponent, Hans Niemann, was cheating.

At the time I wasn't necessarily shocked that cheating would happen in a game like chess, but rather perplexed with the logistics on how it could be executed. Surely cheating in an online chess match is as simple as running a few algorithms through the computer, but over the board chess? It has to be a little more complicated, a little more subtle, a little more...concealed.

There comes a certain point in every athlete's life when they must ask themselves "just how bad do I truly want this". There are thousands of people out there who all have the same dream as you--to one day be the best in the world. And you need to figure out a way to give yourself an edge to set yourself aside from the pack. Are you willing to train harder? Are you willing to prepare longer? Are you willing to **allegedly** shove some anal beads up your ass in order to win a chess tournament? If the answer to any of the questions above is no, then you'll never be the best in the world. But those who want to be great? Those who NEED to be great? They'll **allegedly** do whatever it takes.

Sidenote: The bishop is starting to look reallllllll suspect right now. That, my friends, is 10000% a plug. 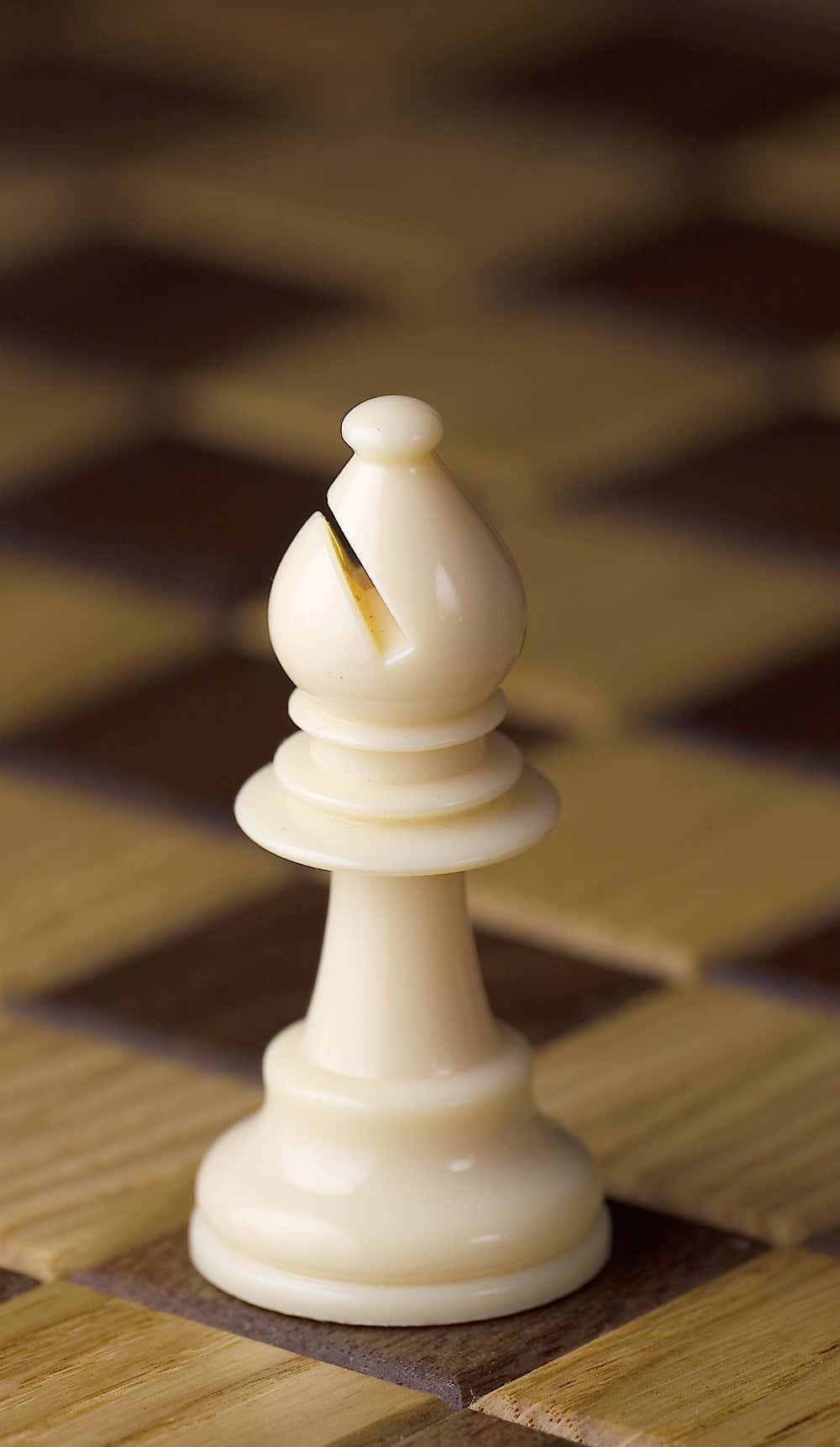