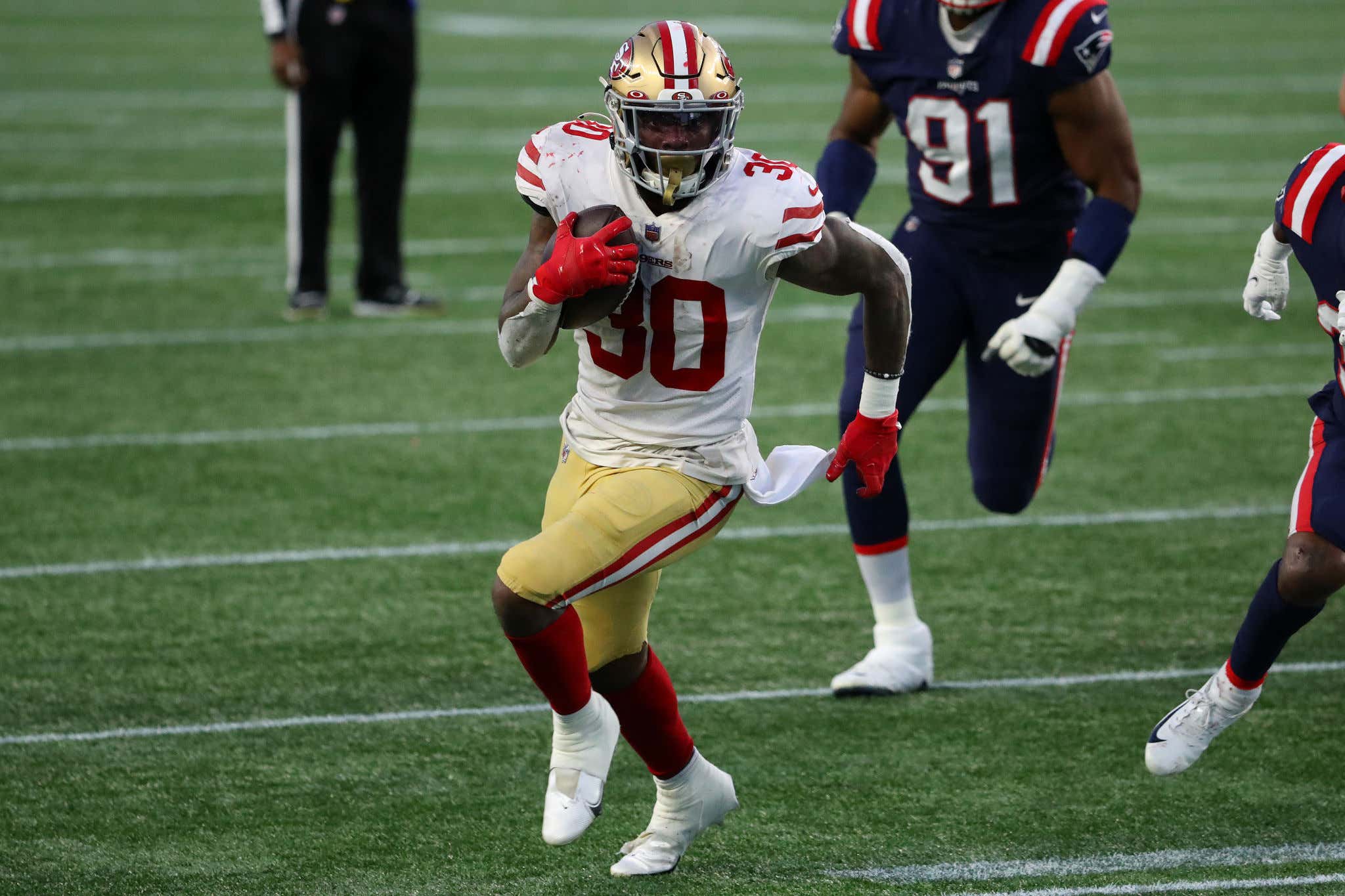 Week 1 is in the books and what wild one it was! Let's try to make some sense of it and find some waiver adds to round out fantasy rosters.

Here are the players I am going after….

Starting RB Eli Mitchell went down with a knee injury in Chicago. While Wilson is not a world beater, you have to get the RB in a Kyle Shanahan offense. Wilson is next in line and there's no chance their offense will be as bad as it was in the Chicago rain moving forward as Trey Lance tries to figure it out. He's an especially good add for the Zero RB disciples.

The Commanders tried to get the ball to Samuel all over the field Sunday. He finished with 72 yards and a TD with 11 targets and 2 rush attempts. Gotta like both Samuel's speed and versatility as long as he is healthy which has been an issue in the past.

Hill had 81 yards rushing and a TD in Atlanta Sunday and had 1 catch. The Saints are clearly going to use him in this offense both running in red zone and occasionally catching the football. Taysom is an explosive playmaker and def worthy of an add in a weak TE class.

This is for 2 QB fantasy leagues only but Geno looked very solid in the Seahawks upset win Monday night. He is playing behind an improved OL and has weapons in RB Penny and WRs Lockett and Metcalf in this offense. He is my #3 QB in a 2 QB league and I am ecstatic about that.

Joe Burrow enjoys throwing to the Tight End. Hurst got 5 balls for 54 yards against Pittsburgh Sunday and is the next one up. Whether it was Thaddeus Moss at LSU or CJ Uzomah in Cincy last year, there is fantasy value to be found as Burrow's TE.

Do not forget to join Steven Cheah and I for Dear Mr. Fantasy on the Barstool Sportsbook YouTube channel every Sunday at 11:30am EST! We will go over our Barstool Sportsbook gambling cards and take your questions. We had a solid turnout in week 1 and look forward to building on it.

And buy a shirt to troll your tool friend who did not show up for his fantasy draft!