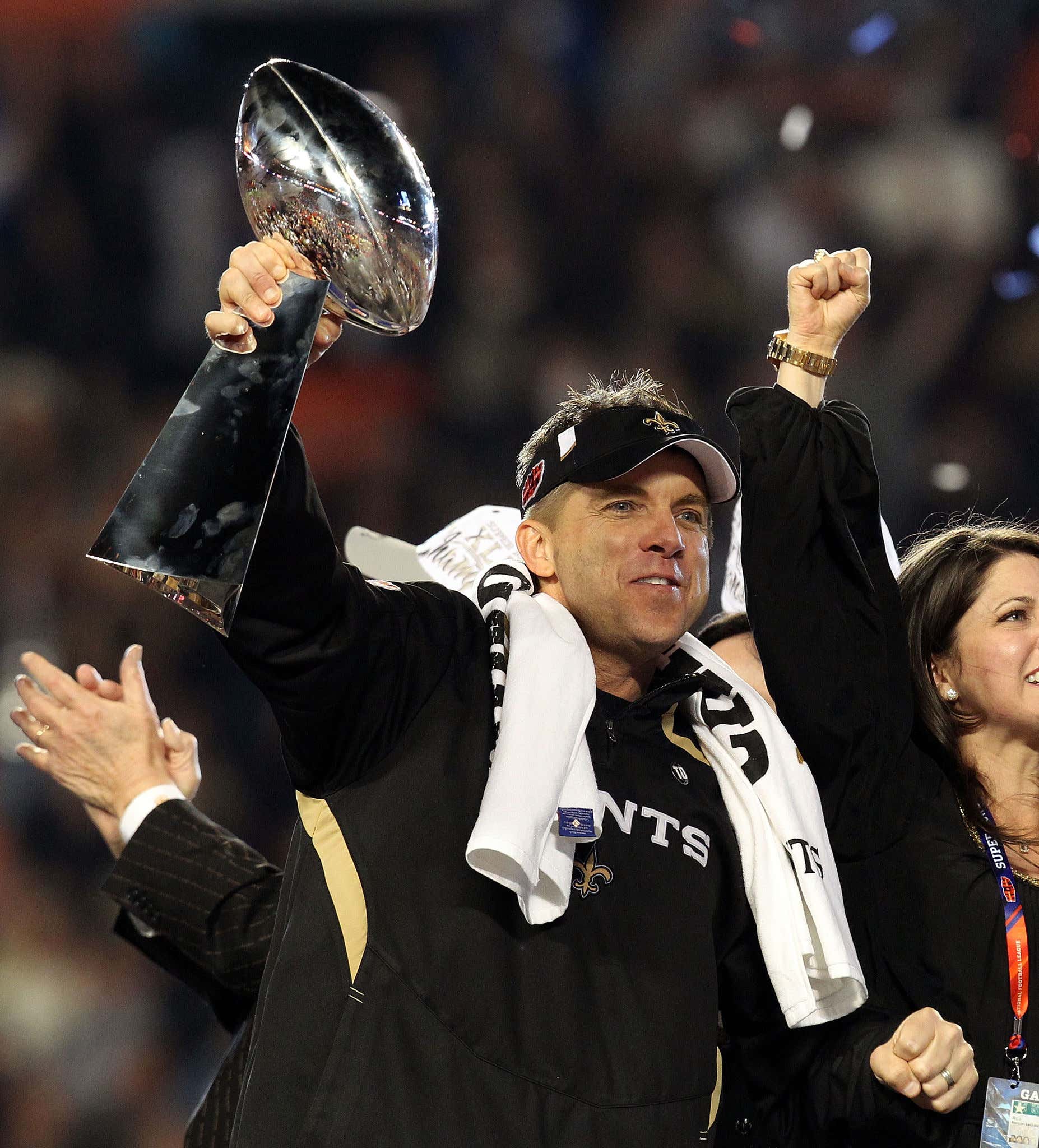 Writing this blog makes me sick but I can already see this move coming from 1,000 miles away. Jerry Jones is going to make Sean Payton the highest paid coach of all time to coach the Cowboys next season.

Last night's 19-3 loss on Sunday Night Football was an unmitigated disaster for the Dallas Cowboys in every possible way. The WRs could not separate. The Offensive line struggled and the defense could not stop the run. And when it could not get any worse, Dak Prescott broke his right thumb late in the game and is out 6-8 weeks.

All of these WR problems started this offseason when Amari Cooper left for Cleveland. Then James Washington got hurt in camp and Michael Gallup is still recovering from a torn ACL. Behind CeeDee Lamb, the Cowboys WR core is extremely dusty right now. And they lost LT Tyron Smith before the season to pour gas on the offensive dumpster fire.

I am just going to state what I think is obvious. Kellen Moore is an overrated offensive co-ordinator. People have treated Moore like he is some rising star in NFL circles for years and I do not see it at all. And Mike McCarthy (allegedly an offensive genius too) consistently does not have this team ready to play. They make head scratching mistakes over and over again.

It is hard to remember a season collapse any harder on opening night than what happened in Dallas on Sunday. Cooper Rush will now take the QB reigns throwing to a bunch of crappy WRs behind a shaky offensive line. This team is totally screwed in 2022. The writing is on the wall.

Jerry Jones is going to move on from McCarthy after this lost season. Hopefully the Saints get some serious draft picks for Sean Payton who will be ready to coach again after a year off in the broadcast booth.

Excuse me while I go hurl…..