According to ABC 7 she heard a rustling on her porch in the Fishtown neighborhood, glanced out back & there it was.

"I grabbed a flashlight and my phone and took a short video and went back to work," McAnulty said.

The video is short, but apparently it snuggled in & spent the entire night there.

On an unexpected yet delightful note, follow-up tweets revealed that Sarah is a squid expert. If you're a Philly resident you may have seen her driving her Squidmobile around or passed one of her Squid Posters:

Can confirm that Squid Text thing is real. So far I've learned they have beaks for mouths, their cousin the cuttlefish has 300 color changing units per square inch that can change color instantaneously, and the smallest species is the size of a marble. These facts are going to make me insufferable in the bars. 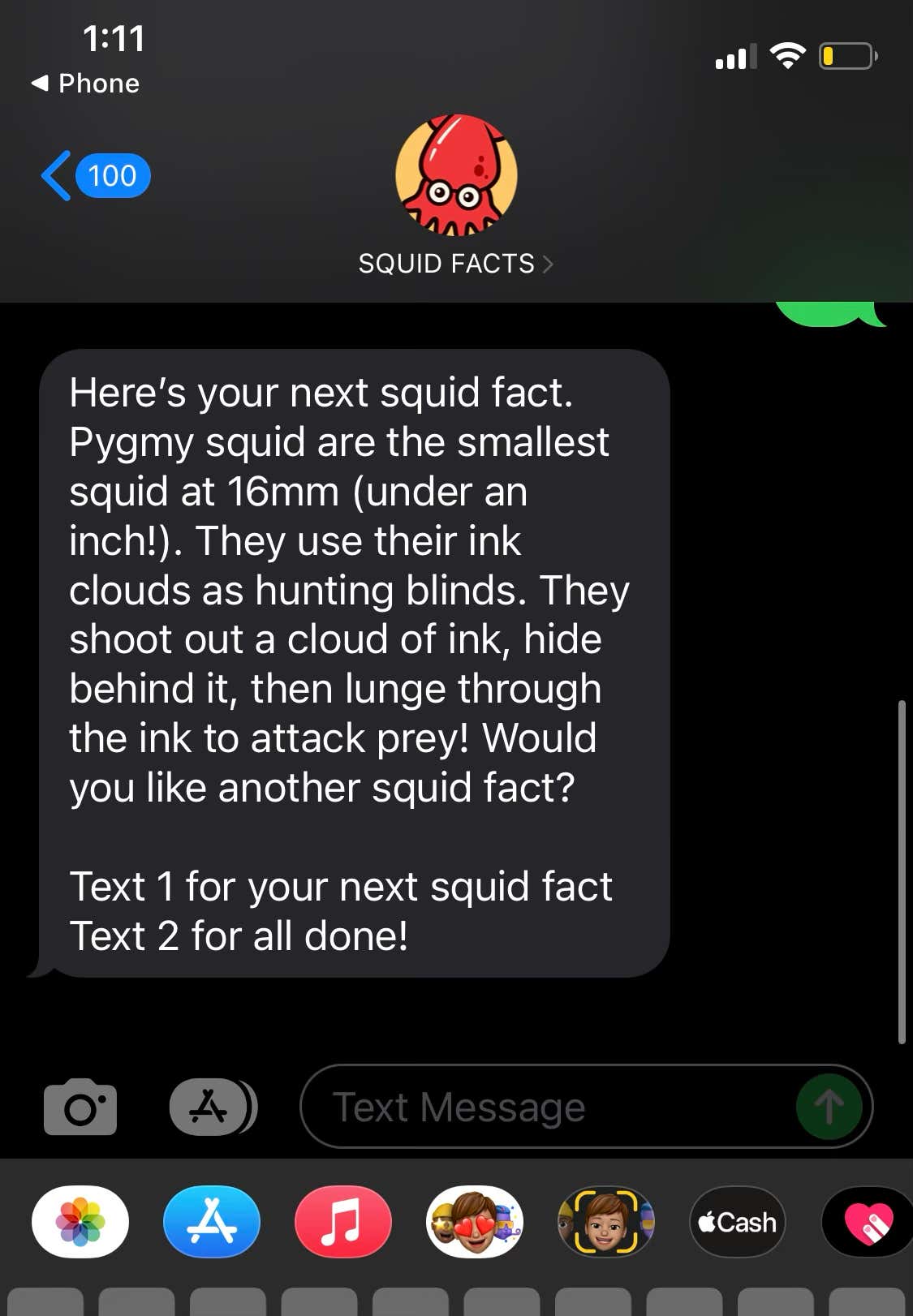 In closing, I like to imagine all the most popular animals of Philly are friends, and now (with nearly 1M views) Hammock Raccoon is joining their ranks. In my dream world I leave the Barstool Sansom St. bar one night & right down the alley is Hammock Raccoon, Park Snake(s), Pretzel Rat & Cig Crab waiting for me to rip a heater with them. When we're done the Squidmobile pulls up & takes us for late night cheesesteaks while we share our favorite squid facts on the way. :: sigh :: A girl can dream…