We’ve spared nobody in charge of the “upkeep” at Soldier Field around these parts over the years.

Just a couple weeks ago we were talking about how horrendous the turf conditions were before the Bears first home preseason contest.

Now, almost right on cue, Chicago is getting dumped on with buckets of rain, and the poor drainage system at Soldier is front and center for the country to observe.

This comes a week after German industrial mega group Rammstein melted 60,000 peoples faces off there. And did a number on the field.
After some serious thought on this I’ve come to the conclusion this is the McCaskey brain-trust playing chess once again.

All we’ve heard for weeks is how fast Trey Lance is. How he can run-and-shoot with the best of them. How his legs can extend plays, and he can tuck it and move the chains. Blah, blah, blah.

Well how do you stop that?

You let your field turn into a fucking slip and slide. That’s how.

While also making the sidelines zig then zag all over the place.

This is exactly like Belichick telling his grounds crew to not cut the grass to help slow down LaDanian Tomlinson before the Chargers came to town for a playoff game.

Plus, it’s not like you have to worry about it affecting you on the other side of the ball with a precision pocket passer like Justin Fields.

So that’s why this is happening. The McCaskey’s are just outsmarting the 49ers and playing their usual mind tricks again. 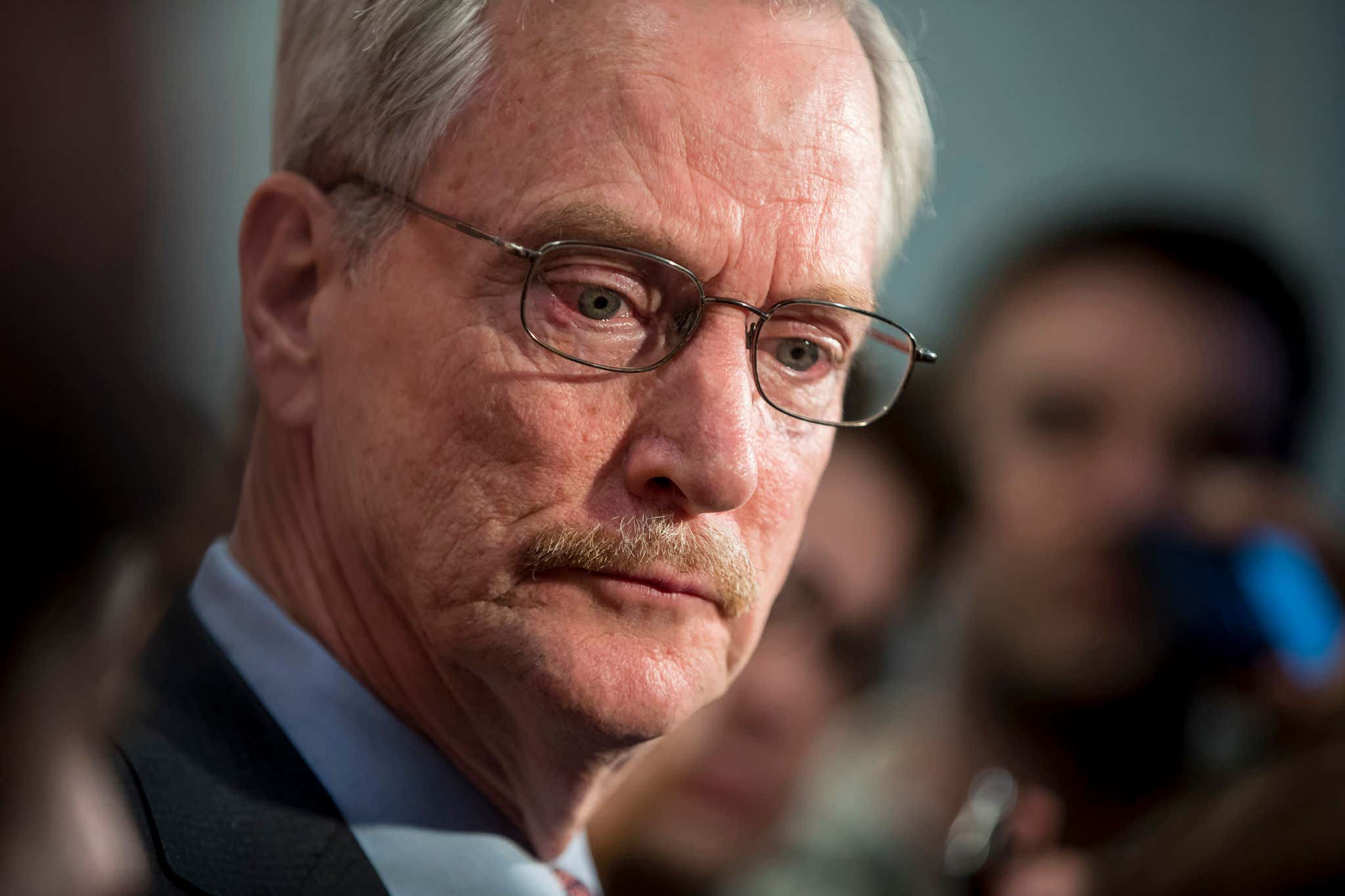 This is unreal. I’m not gonna trash the parks department, because I’ve met a lot of them through Eddie’s bocce league I get to play in, and they’re not the kind of guys I want that smoke with, but is there nobody in Roger’s cabal that oversees this type of stuff and takes charge? I’m no expert but I think straight and even sidelines are kind of a big deal?